Skateboarding, the Law, and Relationships 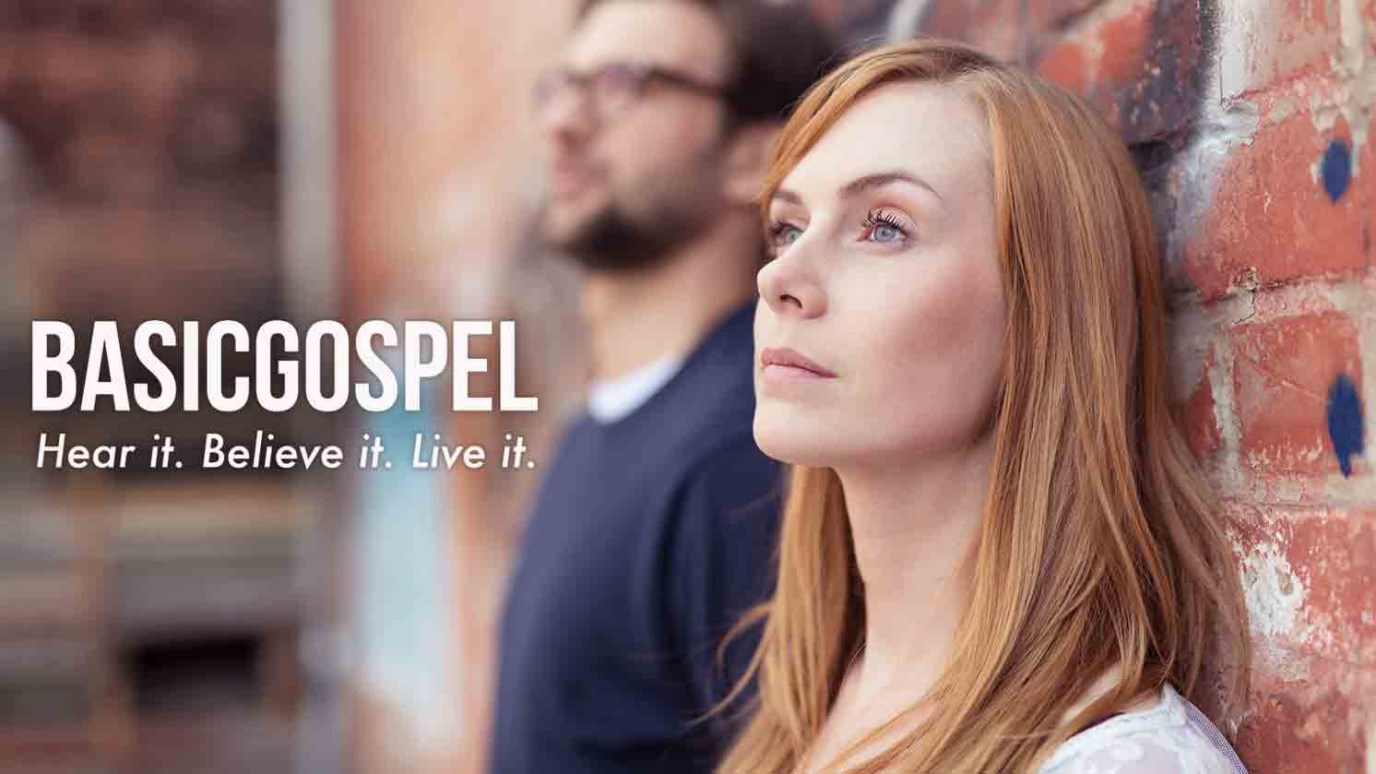 Has the law become a wall of hostility in any of your relationships? If so, remove the barrier and trust Christ to forge strong, healthy relationships.

“for he himself is our peace, who has made the two groups one and has destroyed the barrier, the dividing wall of hostility, by setting aside in his flesh the law with its commands and regulations” (Ephesians 2:14, 15).

The doorbell rang. Jeanna opened the door and there stood a police officer. A neighbor had registered a complaint against us. According to the officer, Coleman and his friends were making too much noise on his skateboard ramp.

We knew the ramp was loud. We had spoken to our neighbor several times about the noise issue. He asked that Coleman limit his skateboarding on the ramp to 45 minutes and only skateboard during the day. Coleman was willing to make this concession, so these terms were agreed upon.

But soon even the 45 minutes was too much to bear. He was retired, and dealing with noisy neighbors was not part of his retirement plan.

He went to City Hall to research the noise ordinances. He pored over the documents, highlighting all the possible violations on our part. He then met with the police officer, shared his findings and asked that he issue a citation to us. The officer did not agree with our neighbor’s interpretation of the code, but he was obligated to meet with us to discuss the problem.

Soon the problem took care of itself. Coleman lost interest in skateboarding and the ramp began to rot.

The interesting aspect of the story is that when our neighbor brought the city ordinances into the picture, a code that he believed stood against us, he stopped talking with us. The law had placed a barrier between us. Any vestiges of a relationship were gone.

This story reminds me of Peter’s actions in Antioch. Paul told the story in his letter to the Galatians.

Under pressure from the Judaizers, Peter decided to rebuild the Jewish law in his life regarding the Gentile converts, which meant they had to follow Jewish customs, including circumcision, in order to be embraced by Jewish believers. This became a barrier that stood between Peter and the Gentile believers. As a result, Peter withdrew from them and ended all relationships. Law does that. It is not the foundation on which to build relationships.

Jesus is the One who brings us together. As Paul wrote, “for he himself is our peace, who has made the two groups one and has destroyed the barrier, the dividing wall of hostility, by setting aside in his flesh the law with its commands and regulations” (Ephesians 2:14, 15). The law divides and causes hostility. But all that changes when relationships are built in Christ. He is the foundation for strong, healthy relationships.

Some six months after we tore down the skateboard ramp, my neighbor saw me mowing the yard and stopped to speak. He shook my hand and said, “We got off on the wrong foot, can we start over?” The barrier was gone. And now we’re on the road to becoming good neighbors.