Six Ways to Find Unforgiveness and Remove It 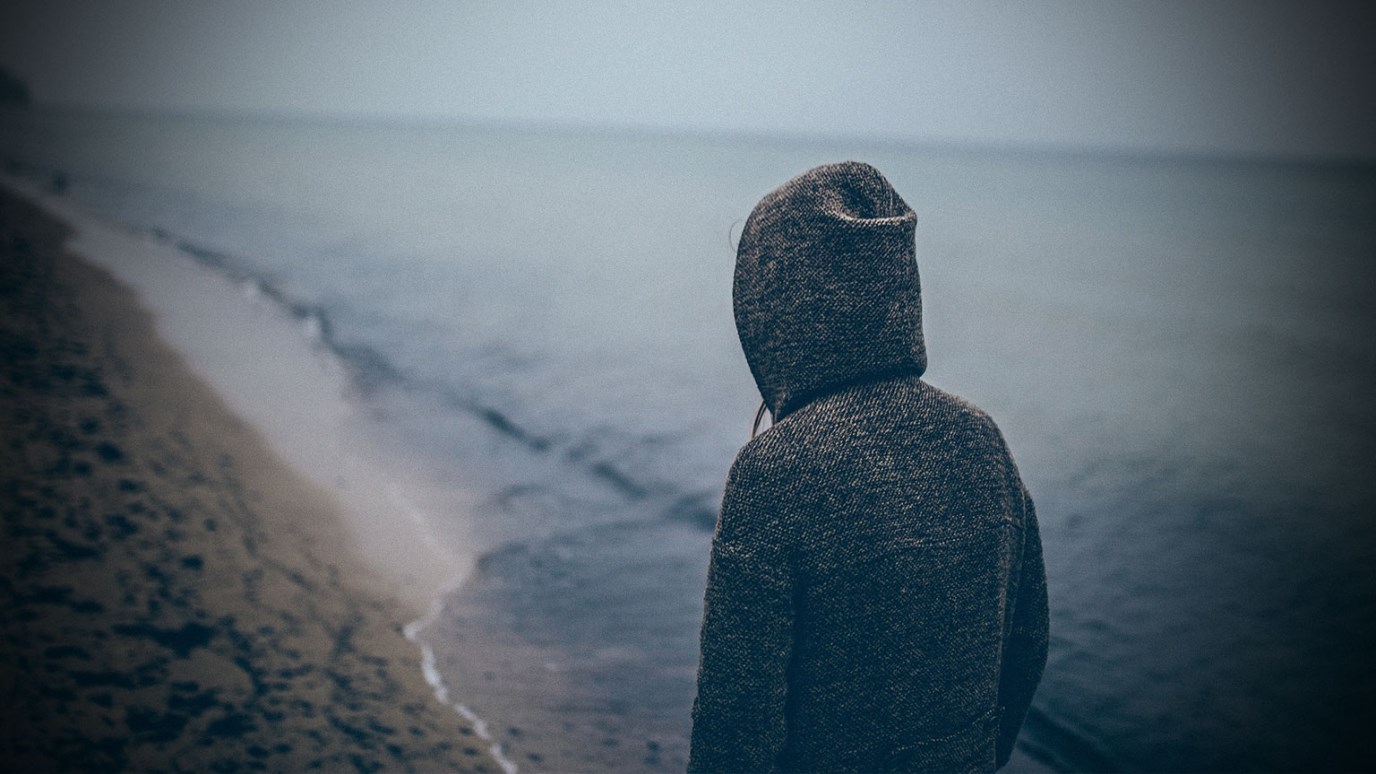 If someone has hurt you, then don't spend the next 10 years of your life hurting yourself by hanging on to the offense. Joyce Meyer shares six ways to detect and remove unforgiveness.

If someone has hurt you, don't spend the next 10 years of your life hurting yourself by hanging on to that offense. Most likely, that other person isn't even thinking about you, while you dwell on the incident for years. That only hurts one person—you.

You see, when you forgive someone, you are helping yourself.

To help you understand the importance of forgiveness, here are six ways to detect unforgiveness in your own heart. Once exposed, you'll be one step closer to your personal promotion from God.

In Luke 15:29, the elder brother of the prodigal son said, "Look! These many years I have served you." Peter wanted to know how many times he had to forgive someone. Unforgiveness is always looking at the score. But 1 Corinthians 13:5 says, Love takes no account…. It doesn't count up the evil done to it.

Back in the early days of our marriage, when Dave and I were fussing and fuming at each other, I would bring up stuff that happened years before and Dave would say, "Where do you keep all that stuff?" Well, I had a place, and it was all in there eating at me. And every new thing Dave did wrong would get added to this list, and it kept growing until it became a bitter giant in my heart.

2) Unforgiveness always boasts of its own record.

In Luke 15:29, the older brother of the prodigal son says "These many years I have never done wrong." Judgment always says that I always do good and others do bad. An unforgiving spirit keeps us from God's best for us.

"You never do anything for me." Ever catch yourself thinking that about someone? This attitude only sees what others aren't doing and doesn't see what they are doing. God's Word clearly shows that we're not supposed to complain. And if you're continuously using your mouth to complain about some incident of offense, you won't get past it. Don't waste time by complaining.

4) Unforgiveness has a martyr syndrome.

"I do all the work." Workaholics are particularly susceptible to this one. Sometimes people who work all the time and don't know how to enjoy their life get jealous when other people are enjoying life. Is there someone who aggravates you when you see them having a good time? If yes, you could have unforgiveness toward them.

When the kids are acting up, we say "my husband's kids" or maybe something like, "What are you going to do about your son?" Those are divisive statements. Maybe you have a coworker who you stay away from as much as possible or a sibling you don't talk to much…why do you separate yourself from them? Maybe you need to forgive that person.

6) Unforgiveness is always envious and jealous when angry at someone who gets blessed.

If someone who has hurt you gets a blessing, it grates on you…at least it did for me until I learned how to forgive. Forgiveness is a decision—not a feeling.

When you pray for people who have hurt you, it's a choice. But there's healing in that for you. Bless and do not curse them means to speak well and not evil of them when that person is not around. And be good to them in various ways as wisdom allows.

I want to encourage you today to make a decision to start living a lifestyle of forgiveness and refuse to be offended.

A forgiving lifestyle helps you become more like Christ. As you learn the importance of forgiveness and begin to practice forgiving others, your heart will heal from bitterness, and your personal growth will lead you to the promotions God has planned for you.