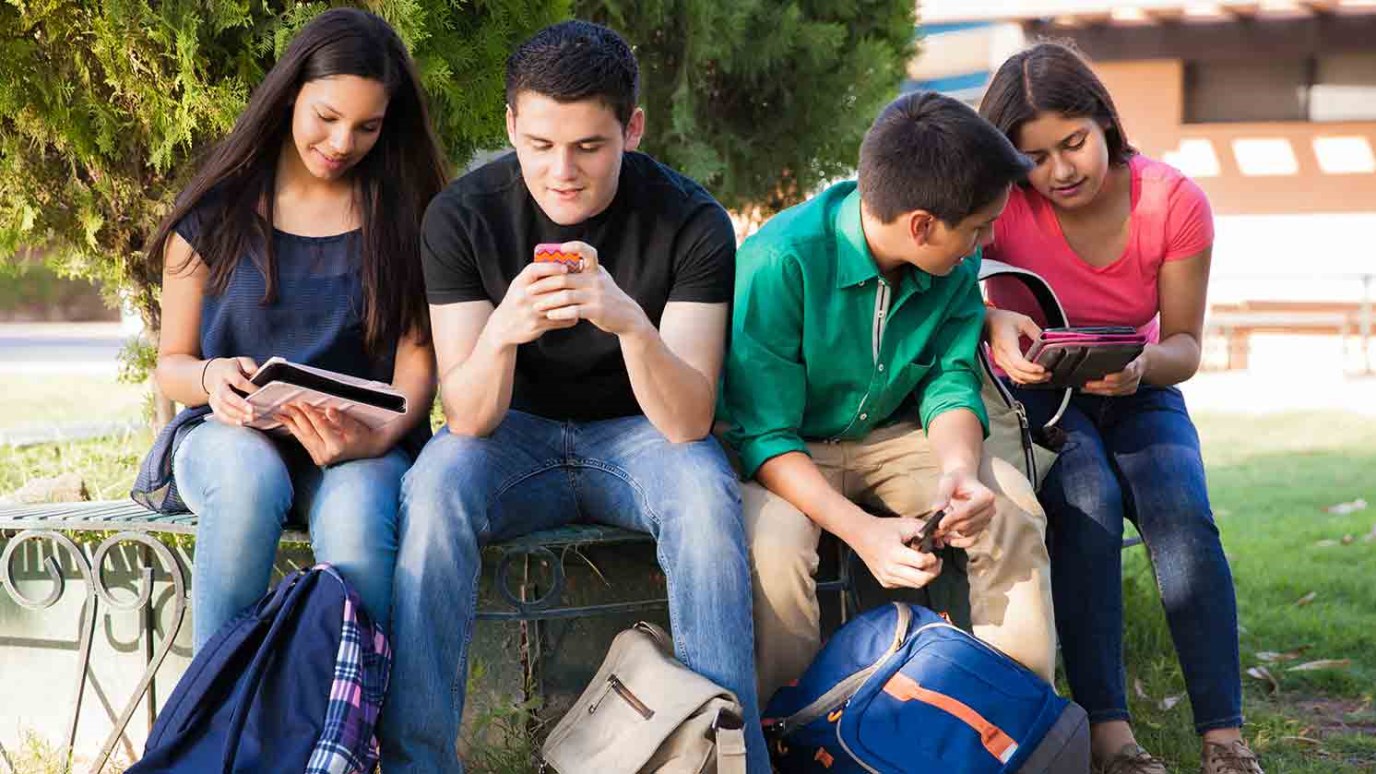 Coaching this new student or young athlete -- kids who’ve never lived a day in the 20th century -- is a challenge that requires new approaches.

We are leading, coaching, parenting, and teaching kids who’ve never lived a day in the 20th century. They’ve only known a world of terrorism, recession, racial unrest, corporate scandals, under-employment and uncertainty. They’ve also only known a world of portable devices, multi-tasking, social media, multiple personas and a complex world where they are more about coping and hoping.

How do you coach this new student or young athlete?

Barkley Incorporated and Futurecast LLC collaborated on a study to inform companies and brands to better engage this younger generation as consumers. While I believe part of our job is to prepare kids to enter the adult world, which includes routines and hard work, there are a number of take-aways for us in this report, as we make adjustments to better lead Generation Z. After reviewing the report, here are some of my conclusions on how to engage them:

I Will Engage Them Better If I Will:

1. Be faster at feedback.

This new generation values a faster pace of classroom, practice, rehearsal and career advancement that provides frequent feedback for meeting certain benchmarks. According to Dave Weisbeck, from data firm Visier, “They want to “gamify” their careers — a reference to online games and applications that reward players for completing specific tasks.” How can you offer more frequent benchmarks to help them see and measure personal improvement? Even though our class or our season continues to be the same length of time, how can we offer quicker feedback?

2. Do it more fluid and flexible.

Young people are more likely to view themselves as being at the center of their academic paths or careers, rather than revolving their careers around one college or company. “They are building a personal brand.” Therefore, the most flexible you can come across to them—communicating that you’re adjusting to their new realities—the faster you’ll engage them. You will give the impression of being real and “organic.” The longer I “stay the same” the more I appear “plastic” or even “fake” to a student. How can you flex in your methods of delivery or communication to current news or needs that pop up?

While I believe we must equip our students to sustain their interest—even when the rewards are not visible at first—we can prepare them for this lifestyle by offering frequent rewards or benefits to incentivize them to stay and keep working. Sometimes the rewards can be easy for you, yet very meaningful to them—like points for finishing a project on time; affirmation for reaching a goal; or small gifts for hitting a deadline. Once they build a habit (within 21 days), it’s fine to reduce the volume and watch the internal motivation kick in. How could you provide rapid rewards for great performance? Remember: what gets rewarded gets repeated.

4. Break up the meetings into smaller segments.

Former Rams coach Jeff Fisher learned rapidly that splitting up his two-hour meetings into four 30-minute meetings resulted in more engaged players. While some felt he was placating the short attention spans of Millennials, the average age of his LA Rams football team was 24 years old. He got more engaged attendees when he allowed them to get their “social media fix” every half hour. How can you divide your time with students into smaller bites and segments of content to enable them to stay engaged more hours in the long run?

According to Barkley, Inc. and Futurecast, “Teens today are the first generation of consumers to have truly grown up in an entirely post-digital era. Beginning in early childhood, if they did not know an answer to a question, they were taught to “Google it” or, even better, “ask Siri.” As our technology rapidly evolves, the things that were once considered groundbreaking advances to other generations are taken for granted by them. For example, a smart phone is not a piece of “technology.” Instead, it is simply part of life. Teens today are not amazed by the latest iPhone because they expect the functionality and ease of use it delivers. How well do you capitalize on our digital world to teach and coach students?

6. Empower them to create and curate.

In one survey from Barkley, Inc. and Futurecast, Generation Z said, “We want to work for our success, not to be discovered.” Unlike former generations, they are not simply posting a YouTube video and hoping to be found by Usher or some music label. They are curating videos or creating videos as artists who want to express themselves. The more we can empower them to mix and match ideas and then create an idea that represents “them,” the sooner they’ll engage in the project. How can you transform your classroom or practice and let them own it?

Here’s to more creative leadership as we learn how to better engage Generation Z.

Reproduce Yourself - Passing on Your Leadership Role
FullFill

The Enemy Is the Enemy
Redeemed Girl Ministries