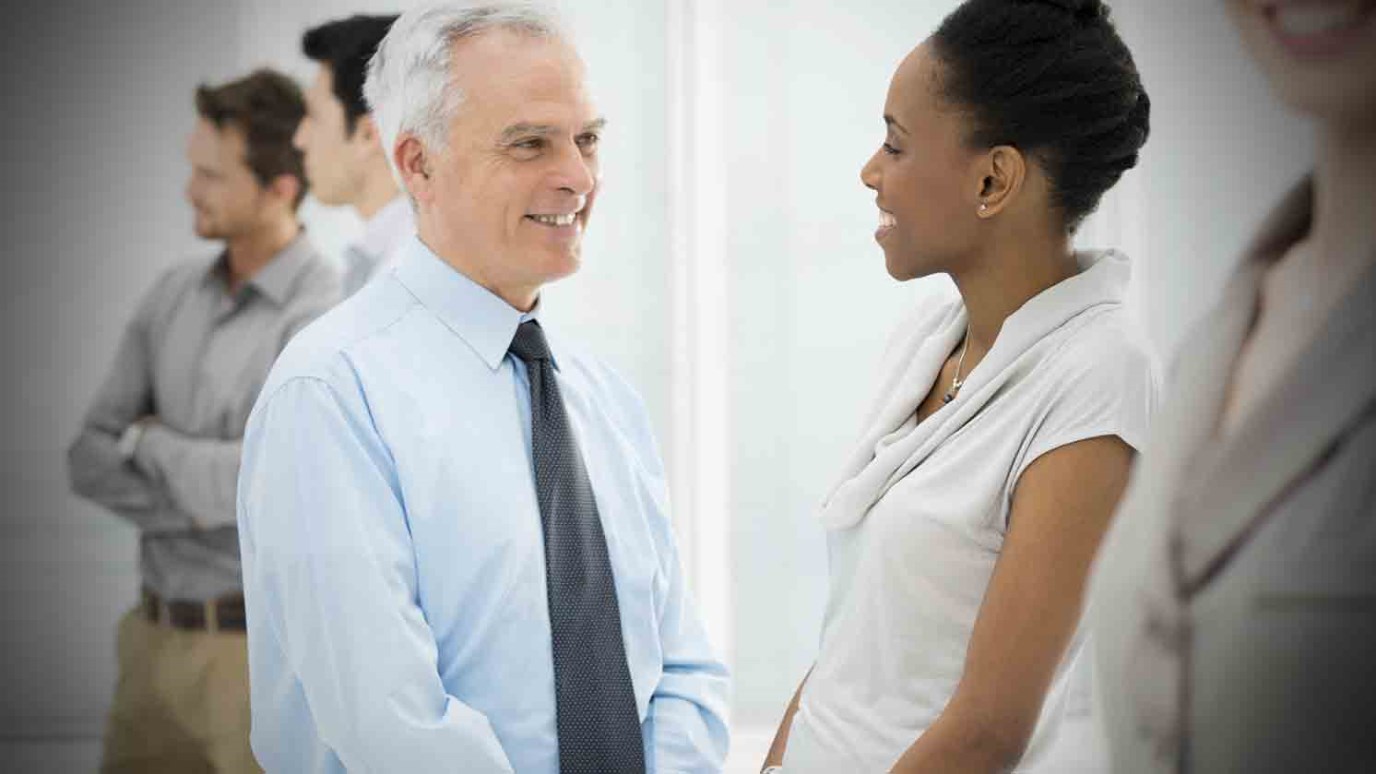 Old-school leaders need to find creative ways to reach the next generation.

It’s probably flippant to say that leadership is changing in our day. The fact is, everything is changing and the organizations that survive will not only endure these changes, but employ them.

Case in point. The chief executive of Hong Kong is a man named Leung Chun-Ying. As the nation’s leader, Chun-Ying appoints judges, makes executive decisions and signs bills into law. On paper—he’s the top dog. He has the badge.

When it was announced that Hong Kong would not allow for a free and democratic election to replace his position in 2017, the people did not sit still. They hit the streets and followed a younger leader named Joshua Wong. When I say younger, I mean it. Joshua was a teenager, 17-years old at the time. Wong had started a pro-democracy student group and attracted one hundred thousand people to his ideas.

It’s a picture of what’s happening today. I predict it will increasingly occur as we march further into the 21st century. Leung Chun-Ying is 60. He’s what we would call a Baby Boomer, born in the post-World War 2 era. Joshua Wong was born just prior to the dawn of the new century—and has grown up with social media, websites and viral messages. Chun-Ying is an “old school” leader. Joshua Wong is a “next-generation” leader.

So what’s the difference between old-school leaders and next-generation leaders? It’s far too organic to reduce to mere words in this blog, but let me offer some broad brushstrokes to paint the general picture:

So, who’s the real leader? You tell me. Chun-Ying has the position, but Wong has the people. One is about rules. The other is about relationships. Perhaps the most important reality that established leaders must recognize is that they are losing control. The more they attempt to seize control, the more a generation of “free agents” eludes their grip and chooses to follow someone else.

I will be the first to acknowledge, some leadership qualities are timeless. Certain skills such as communicating a clear vision, possessing deep character, and utilizing a solid strategy were needed a century ago—and they’re needed today. While the eternal skills of leaders remain, however, the style is always changing; and perhaps never faster than in the world we live in today.

Far too often, I find myself saying to Millennials: “Please respect your older leaders. Even submit to them. But, don’t imitate them.” Let’s make this year a year we embrace the new generation in front of us. This doesn’t mean we compromise our values or vision. In fact, it’s quite the opposite. I believe today’s students need role models who live by principles. It means we realize our style cannot remain the same as it was thirty or even twenty years ago. Our substance should remain steady. Our style must be fluid to connect with those who are following. This enables “old school” leaders to reach the next generation.