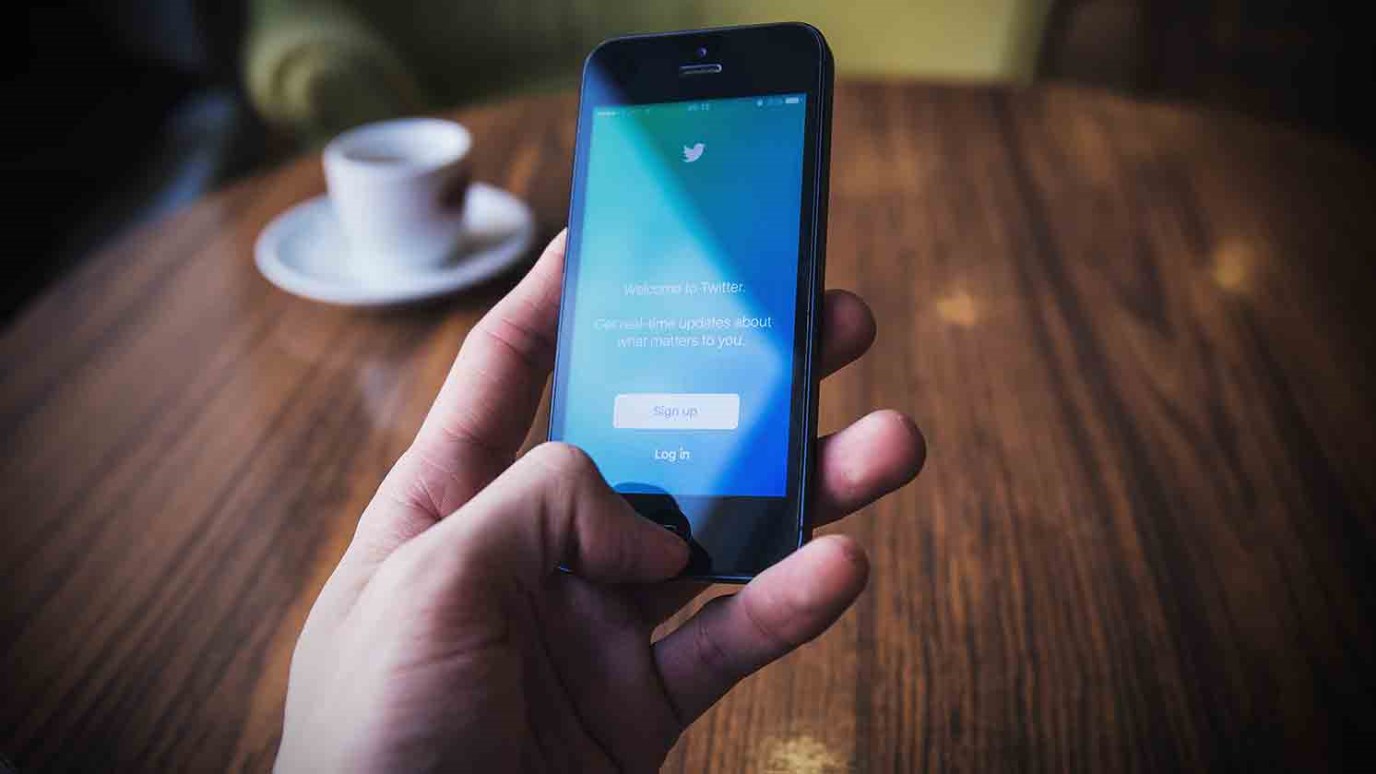 How do we handle the potential pitfalls of a population who’s grown up all their lives having access to social media?

Our focus groups and recent conversations with middle school, high school and university students have been enlightening, to say the least. I am anxious to unveil them!

Today—I want to discuss and determine how we can handle the potential pitfalls of a population who’s grown up all their lives having access to social media.

I’m not sure we saw these unintended consequences coming.

As I reviewed the results of our focus groups, I noticed a pattern. The first generation raised with social media must recognize that each introduction of new technology brings some unintended consequences with it. I suggest we find ways to counter the negative realities that coincide with the emergence of social media:

Look around you, at middle class teens. Too often their feelings are represented in this 2015 song by “Twenty-One Pilots,”

I was told when I get older all my fears would shrink,

But now I’m insecure and I care what people think.

My name’s ‘Blurryface’ and I care what you think.

Our world is constantly critiquing every word or thought we have. Why? Because social media enables it. This can drive students to be obsessed with how others feel about them—constantly checking comments, likes, views and shares. Sadly, it’s like an evaluation on our identity.

Because millions of students request social media posts to be delivered to them with a notification, their psyche becomes conditioned to react to the ping of their phone. Psychologists remind us that dopamine is released as students become expectant of this ping. It can actually be addictive. I’ve mentioned before The Pew Research Center reports that college students consider their phone as essential as air and water. It can almost feel as if they’re enslaved to the messaging, just like people can be addicted to cigarettes or alcohol. According to research in the 2013 Journal of Exercise Rehabilitation, teens can suffer from cell phone addiction which can negatively impact brain development. Further, the data shows that social media addictions can actually pave the way for other addictive behaviors, such as drug or alcohol abuse. It doesn’t stop there. Research by O’Keefe, and Clarke-Pearson suggest a term for the cumulative challenges accompanying social media: “Compulsive and Problematic Cell Phone use, Cyberbullying, Sexting, and Facebook Depression.” Their findings, reported in the April 2015 edition of Pediatrics, show that cell phone use in teens today imitates the symptoms of typical addictive behavior.

In short, it’s hard to turn off excessive social media use. When I was a teen, I couldn’t wait for the phone to ring. Now teens can’t wait for it to ping.

I’ve written on this reality several times. The angst that comes with so much information streaming at us 24/7 is overwhelming. As brilliant as I believe our minds are, I don’t believe they’re hardwired for so much relentless data. Once again, I believe the song lyrics from “Stressed Out” say it best:

Wish we could turn back time, to the good old days,

When our momma sang us to sleep but now we’re stressed out.

The irony of social media is profound. While many of the messages come from friends we know, the onslaught of information—especially if it appears that the messenger is experiencing a “better life” than the receiver—can lead to FOMO (Fear Of Missing Out) and other such negative emotions. In short, all the happy messages actually make many feel sad or anxious.

This reality requires no data. We live in a time of impulsive behavior. We rant and rave on Twitter, even when we are presidential candidates. We react to any information that may diminish our brand, and attack the attacker. We cyber-bully—even if we’re celebrities. This tendency can not only lead to addiction, as I mentioned above, it can foster an inability to delay gratification.

I’ve written on the Stanford Marshmallow Experiment before by Dr. Walter Mischel, done with four-to six year old children. The kids were told they could enjoy a marshmallow immediately, or if they could wait for fifteen minutes, they’d receive a second one. In the end, some were able to wait and others were not.

Researchers followed up as the children grew into adolescence. They found the kids who could delay gratification were psychologically better-adjusted, more dependable persons, more self-motivated, and as high school students, they scored significantly higher GPAs. In 2011, the latest study conducted on these same participants showed the characteristics remained with them for life, bad or good. Social media could hinder this ability as they mature.

Pause and note the connection between social media use and short attention spans. When new information streams at an adolescent constantly, it’s tough to pay attention to any one message very long. Further, when those messages are limited to 140 characters, teens are not conditioned to read information for very long. Their ability to process information is diminished. Their critical thinking skills atrophy. Herbert Simon once said, “A wealth of information creates a poverty of attention.”

Social media has played an enormous role in the narcissistic tendencies of our population, both young and old. Our phones enable us to both take a “selfie” and post it in a matter of minutes. According to a survey from Luster Premium White (a teeth whitening brand), the average Millennial will take 25,000 “selfies” in their lifetime-indeed 95 percent of young adults have taken one. Today, a million “selfies” are taken every single day. I don’t believe we’d do this unless we had the ability to post them via social media.

According to Masters in Psychology, the reasons we take so many “selfies” vary. However, “It quickly becomes clear that one thing many people are looking for via their selfies is a boost to their self-esteem. From a psychological perspective, it is clear that individuals are looking for an avenue to fulfill this need and they have found it on their social media page. Every like, share and positive comment is a boost to their confidence, and this works to fuel the desire for more selfies.”

According to psychologist Jean Twenge in her book, The Narcissism Epidemic, a self-preoccupation is growing among students today.

So, what can we do to balance our student’s time on social media with face to face interaction? How can we insure they become emotionally healthy adults?