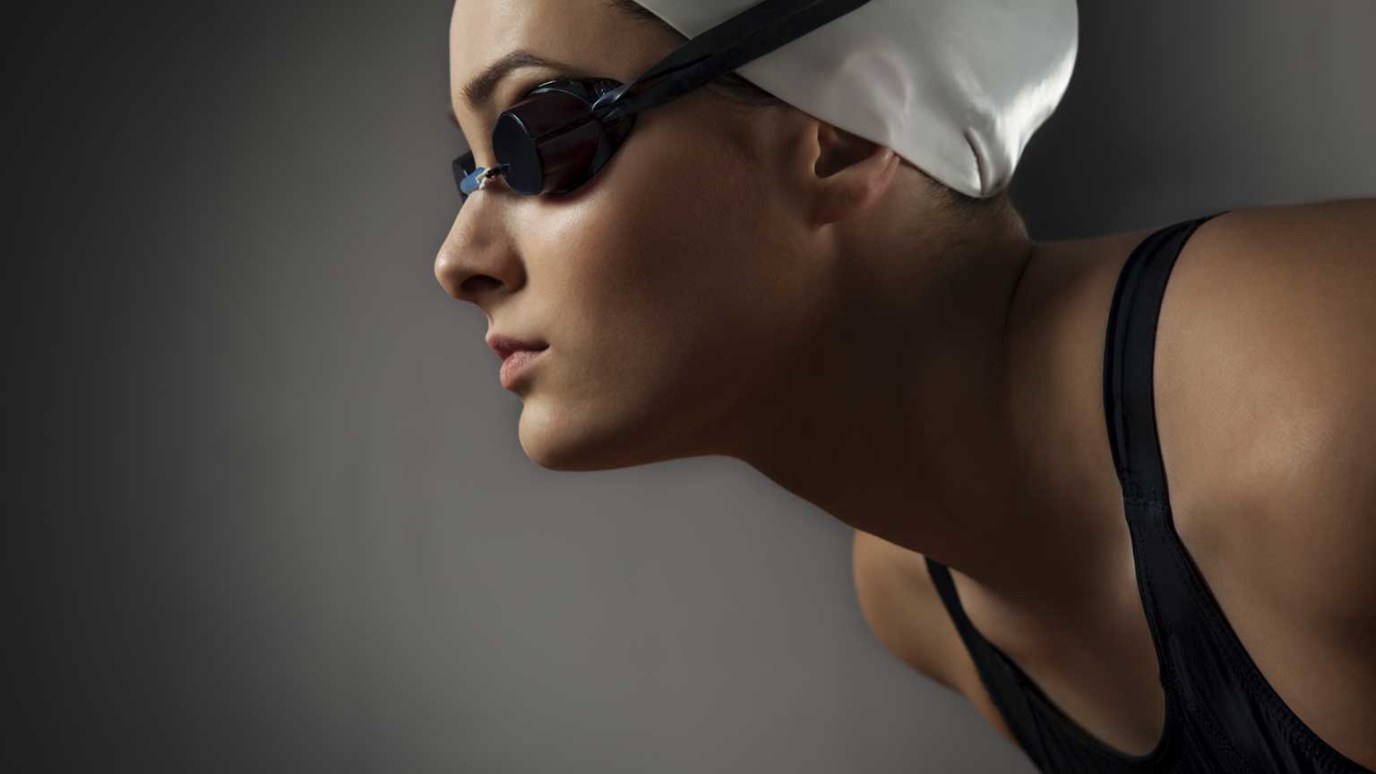 Champion swimmer Diana Nyad shows us that physical achievement isn’t just about youthful strength; it’s about experience and mental toughness. Here are six leadership lessons we can learn from her accomplishments.

A new record was set off the coast of Florida when Diana Nyad climbed out of the water after swimming more than 100 miles form Cuba to the United States. Diana arrived on U.S. soil, at Key West, 53 hours after she slipped into the water at Havana’s Hemingway Marina. It was an amazing swim, and one for the record books. The swim was long--and the swimmer is, well…Diana is 64 years old.

So much for our excuses for not doing something hard, right?

After reading the story—which I encourage you to do as well—here are six lessons I was reminded of as Diana emerged on the shores of Key West:

Diana Nyad had attempted this feat, swimming from Cuba to Florida, first in 1978. She made three other attempts in 2011 and 2012. Each time, she failed. This was her fifth try. Her achievement is remarkable and an inspiration to everyone, said MSNBC host Joe Scarborough. Nyad simply said, “Never, ever give up.”

This was the first time anyone swam this long without flippers or a protective shark cage. With only a lubricant to repel jellyfish, Diana stayed in the water and endured difficulties and danger for two and a half days. This will inevitably open the door for others, just like Roger Bannister did when he ran a mile in under 4 minutes.

3. Learn from your past.

Diana succeeded this time because she learned lessons from attempts at 28 years old and swims from when she was in her fifties. She also became a student of great athletes and then a motivational speaker, challenging others to live at their best. This cultivated a life-long learner inside of her, which later paid off.

4. Embrace a greater cause.

When she finished, she reminded listeners she did this for a purpose. More than a mere athletic feat, the reason she did was to send a message of peace, love, friendship and happiness, between the people of Cuba and the U.S. The news story was a sort of link between the two countries.

5. Put up with the price tag if you believe in your work.

Diana was bloated from the salt water, after fifty hours of being in it. She never got out of the water, and only stopped to eat, as a boat came near and provided food. She swam through shark and jellyfish infested waters with only a wet suit. She had swollen lips, sore muscles and an aching body—but she said it was worth it.

6. Following a dream is not just for youth.

Diana is 64 years old, just one year away from Medicare eligibility. She showed us that physical achievement isn’t just about youthful strength, it’s about experience and mental toughness, which she had more of now than at twenty eight. She is tenacious and relentless when it comes to reaching goals she’s set for herself.

What a terrific lesson for the three generations that are younger than she is.