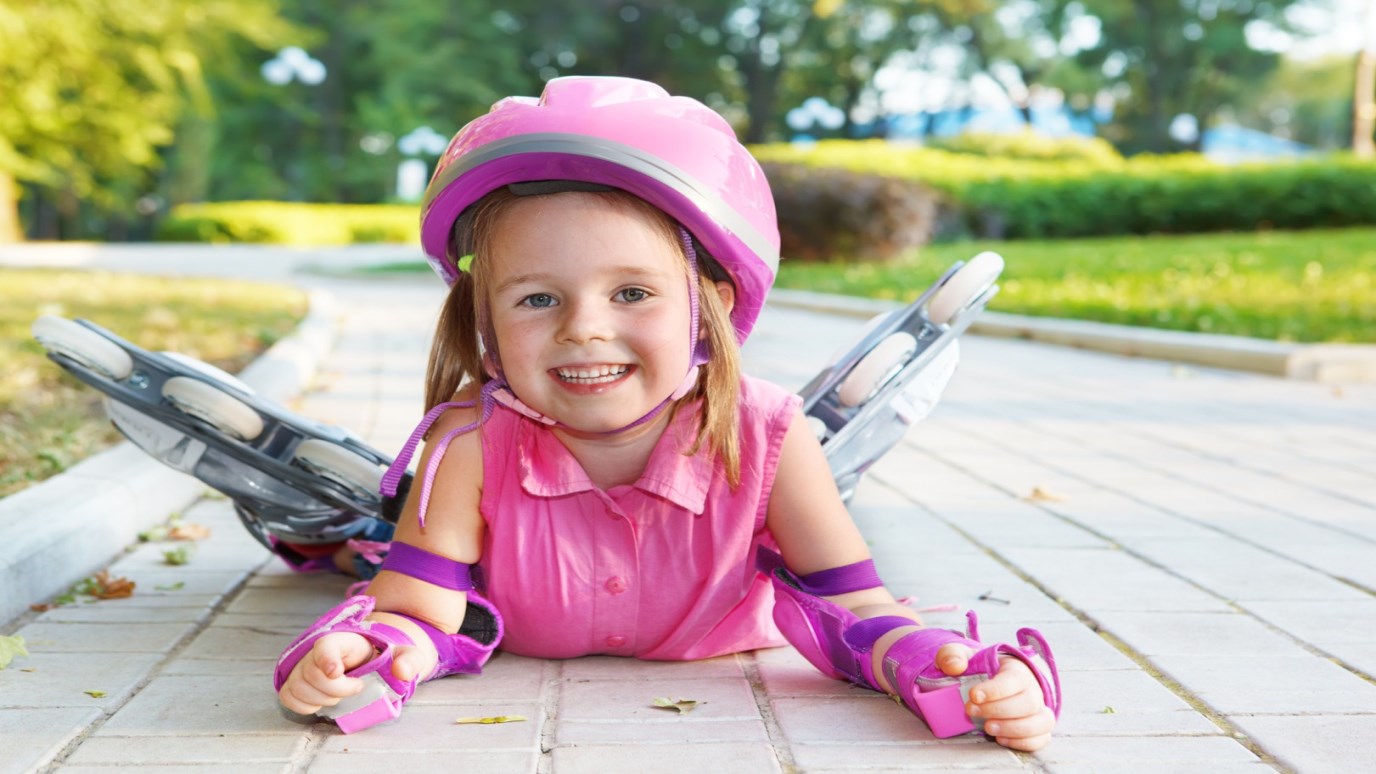 What are the biggest ways that our world is different for children today? How will this affect future adults?

If you’re like me, you never appreciated hearing your dad reminisce about how he walked to school, fourteen miles, in the snow, without shoes, uphill…both ways.

Would you allow me, however, to reflect on some of the biggest ways our world is different for students today—and how it may affect future adults? Here goes...

In my early years as a kid, cars didn’t even have seat belts. I remember riding in the back of my grandpa’s pickup on trips to Dairy Queen in Danville, IN. He’d purposely hit bumps so we’d experience the thrill and laughter of bouncing around back there. I don’t remember ever sitting up straight in a car or truck, just being in every other imaginable position! Up until 1984, when the “Buckle Up, It’s the Law” signs emerged, that is. It’s obviously a good law, but boy are we safety-obsessed now. My kids have never jumped, laid down or stood in a back seat…or ridden in the bed of a pickup truck.

Hazardous, dangerous cleaning products were all over the house, often left open. They had those scary skull stickers slapped onto them, so it was fine. That was childproofing in the 1960s and 1970s. Moms would tell us not to go into certain rooms or touch certain bottles; she might even place a chair in front of something. My children? Any such product is stored very, very, very high and protected by a force field, lasers, electric eyes, locks, secret codes and stun guns.

I didn’t even know what a bike helmet was when I was young. The only kind of person who wore one would be a grownup, football player or soldier. And we did crazy things. We’d climb huge trees, ride our bikes over a ravine, or even use our bikes to pull skateboards or wagons at full speed down a hill. (I had a huge accident where I fell over the top of my handle bars. It was ugly, and it was awesome). The only good way to stop was to pull off into a ditch and wipe out. Incredible. But…my kids today? No way. In the words of some parents, “Our kids wear helmets at the dinner table.”

I liked screens when I was a kid. Except, the only screen I had was a black-and-white TV—at least until I was ten; then we finally got a color TV. It was amazing. But this screen was an auxiliary form of entertainment. Most of my time was spent making up stuff to do—games, sports competitions, imaginary school classrooms, you name it. And most of my friends were thin and in good health. It would be hard not to be fairly healthy with all the running around and such. We were creative because we had to be; we had to make our own fun. Today—not so much.

As a kid, I saw these in science-fiction movies. Portable, wireless devices. Are you kidding? Those were gadgets for the distant future. But in the 1980s, we all began to hear about them and see them. In cars, at first. They were like large bricks. But they had no wires or other confinements by the end of the decade. Now, everyone has them—most certainly every teen. Why? Worrying and wandering. Parents worry over where their kids are and what they are doing, so the cell phone is a sort of tether to keep them “on the line.” Not a bad idea, except that we’ve gotten paranoid. The average college student is on her cell phone with Mom eleven times a day.

This one’s big. All my life until I was seventeen or eighteen, we did stuff outside of the house. We drove somewhere or walked, and we messed around—outside. I lived much of my younger years in Ohio; it was cold in the winter and fall. But that was okay. Outside meant freedom. Risk. The unknown. Autonomy. The most striking contrast with kids today that I remember is the freedom I would have when school was out for the summer. I’d eat breakfast and then leave; I’d be gone until Mom finally called us in for dinner at dark. My kids growing up? Yeah, right. At least not until they are older. Like thirty-five.

How does your childhood compare? Are there things you did that your kids won’t?

How to Leverage Addictive Tendencies in Students (Part One)
Dr. Tim Elmore