Six Benefits to Ripping Up the Rulebook 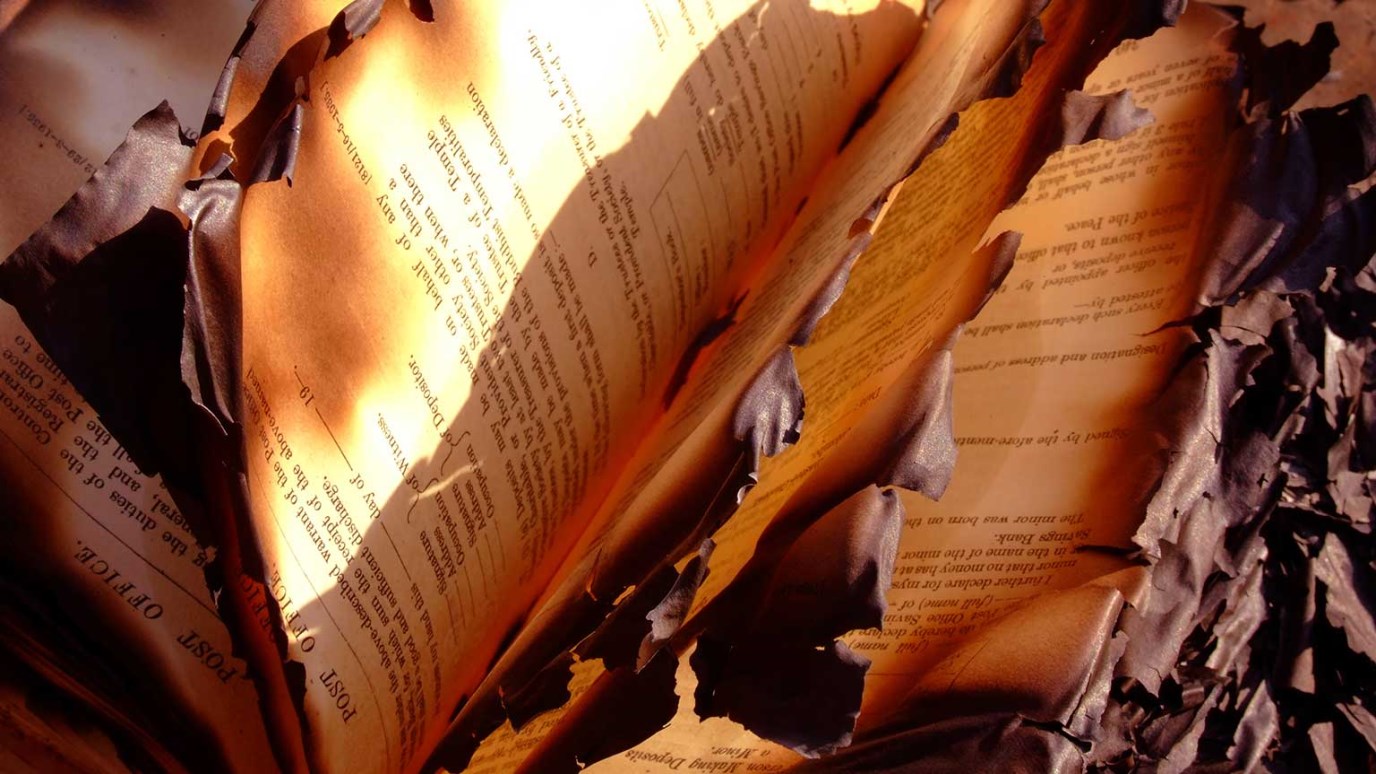 Swanson Primary School threw out its recess rules and experienced positive behavioral payoffs. How can the school's findings help today's students develop personal accountability and a sense of ownership?

Ridding Swanson Primary School of playtime rules is having an incredible impact on children who attend the Auckland, New Zealand elementary school. The principal and faculty decided to try something completely counter-intuitive, then assess how the students responded to see the results.

I think it’s safe to say that most everyone was stunned.

Instead of the usual list of “rules” most schools enforce, Principal Bruce McLachlan abandoned the recess rubric as part of a successful university experiment. He had a hunch that all the rules and boundaries were backfiring. At first glance, recess looks like chaos, he admits, with the kids climbing trees, riding skateboards and playing very active, physical games. But in the end, the students don’t choose anarchy or bedlam, McLachlan reported. They actually don’t get hurt.

The school is also seeing a drop in bullying, serious injuries and vandalism, while concentration levels in the classroom are increasing.

“We want kids to be safe and to look after them, but we end up wrapping them in cotton wool when in fact they should be able to fall over,” McLachlan said. By placing the responsibility on the students, they “own” their behavior, and for the most part, end up thinking more and holding each other accountable. Here’s what they found.

1. Self-Regulation
They spoke to the students about reducing the “rules” on the playground, and then challenged them to be wise and look out for each other. This actually invited mature behavior among the kids, knowing they — not just a grown up — must pay attention.

2. Future Preparation
They found that letting children test themselves on a scooter during recess could make them more aware of the dangers of getting behind the wheel of a car in high school. The reduction of rules sparks self-management and is better preparing them for the responsibilities ahead.

3. Student Engagement
They also discovered that allowing kids to satisfy their need for energetic play has enabled those students, especially the boys, to stay engaged in class. What’s more, mudslides, skateboarding and active games keep the children so occupied that teachers on patrol don’t use their “time out area” nearly as much now. They have engaged kids.

4. Creativity and Innovation
They chose to use a “loose parts pit” instead of a traditional playground, which includes wood, tires and an old fire hose. This fosters kids’ creativity as they now make up games and decide how to employ their talents and all the gadgets. The students’ minds are opened up as there are less “prescriptive” toys around.

5. Reduction of Disciplinary Incidents
They also concluded the kids were more motivated, busy and engaged. Faculty said the time children get into trouble is when they’re not busy or engaged. It’s during that time they bully, graffiti or wreck school property. Being the creators of their own activities has proven that kids support what they help create.

6. Student and Parent Satisfaction
Finally, the school found that the parents were happy because their kids were happy. They recognized that teachers still patrolled the school grounds, but gave the freedoms that kids once enjoyed decades ago.

AUT Professor of Public Health, Grant Schofield, who worked on the research project, said there are too many rules on modern playgrounds. They’ve actually had an adverse affect on children. Kids own it, not teachers. “The great paradox of ‘cotton-wooling’ our children,” he said, “is it’s more dangerous in the long run. Society’s obsession with protecting children ignores the benefits of risk-taking.”

Consider how often kids are just plain bored on a playground. We’ve become paranoid about safety and fail to even allow them to be challenged. “Children develop the frontal lobe of their brain when taking risks, meaning they work through the consequences,” Schofield continued. “You can’t teach them that. They have to learn risk on their own terms. It doesn’t develop by watching TV; they have to get out there.”

In short, rules foster an “adult-enforced” day. Teachers own it. Conversely, reducing rules fosters a “responsible student” day. Kids own it.

So what’s our takeaway?

1. Are there rules you enforce that could be replaced to help students develop their own accountability and sense of responsibility?

2. As you consider your own students, where do you see the adverse affects of our preoccupation with safety? Do you see a lack of ambition or engagement? Bullying?

3. Boredom in students is almost always a result of a lack of ownership on their part. What could you do to engage their minds by letting them create rules of their own?

4. What behavior benefits and consequences could you establish that would prepare kids for the world that awaits them as adults?

At Swanson Primary School, it was expected that the children would be more active, but researchers were amazed by all the behavioral pay-offs. The students have actually risen to the occasion. All they needed were adults who believed in them.

Am I Really Worth It?
Focus on the Family

Grace-Based Parenting, Part Two
FamilyLife
Follow Us
Grow Daily with Unlimited Content
Uninterrupted Ad-Free Experience
Watch a Christian or Family Movie Every Month for Free
Early and Exclusive Access to Christian Resources
Feel the Heart of Worship with Weekly Worship Radio
Become a Member
No Thanks