Sitting upon the Stone 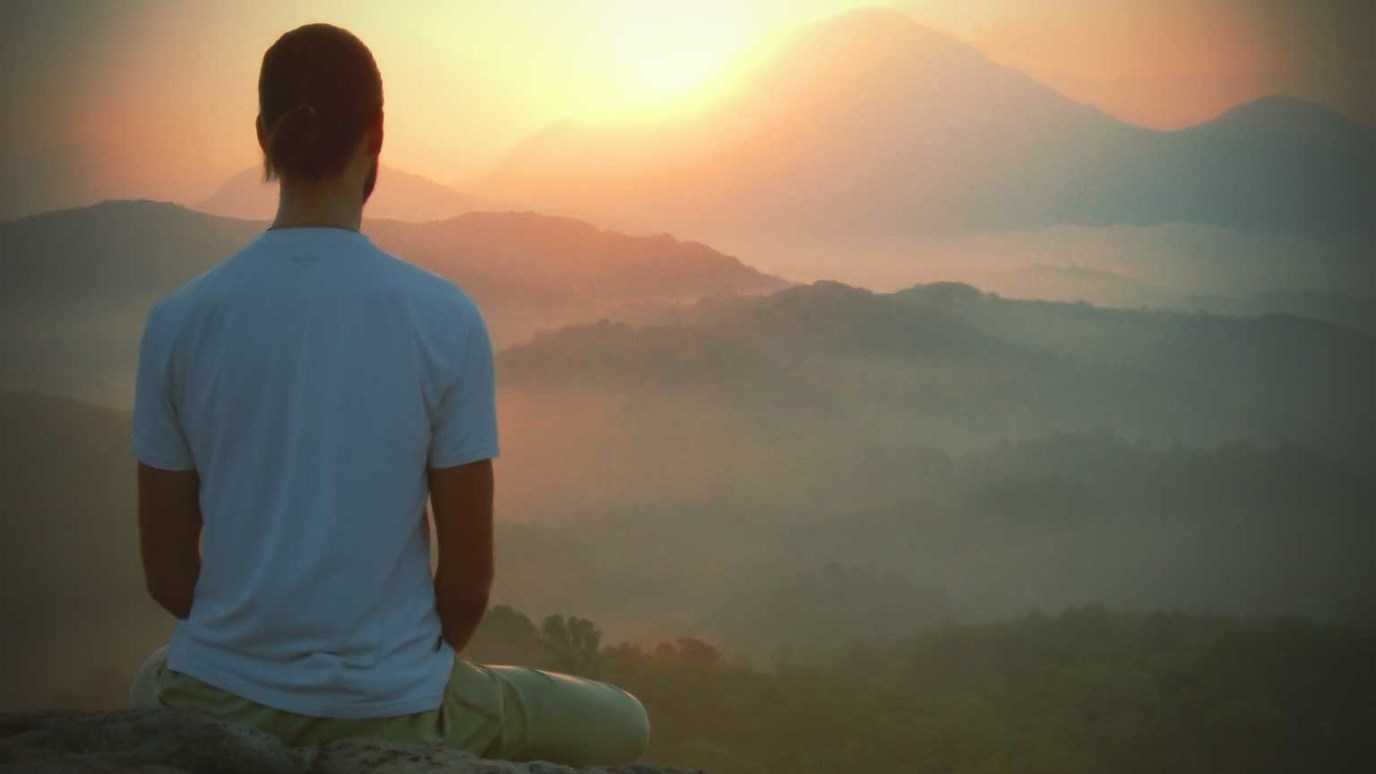 Our circumstances on earth may feel like battles wearing us down, but God will always provide a Stone upon which to sit, and the Body of Christ to help us hold up our hands.

“The Amalekites came and attacked…As long as Moses held up his hands, the Israelites were winning.  When Moses’ hands grew tired, they took a stone and put it under him and he sat on it.  Aaron and Hur held his hands up – one on one side, one on the other – so that his hands remained steady till sunset.  So Joshua overcame the Amalekite army with the sword” Ex. 17:8, 11-13.

The Amalekites were a group of evil people who approached and threatened the Israelites as they were traveling through the desert.  We discover that Moses, well advanced in his years and strength, commanded his aide, Joshua, to lead the battle against Amalek.  Joshua had the power of his sword while Moses had a weapon much greater than the other army – prayer and those surrounding him with support.  As the sword of Joshua led the battle, the prayers of Moses called upon the power of God to fight the battle.  Each man knew his place in the battle of the Lord and both were obedient and victorious.

The two essential things in this battle, where God triumphed against evil, were prayer and the sword (God’s word).  My commentary states ‘as long as Moses held up his hand in intercession and in dependence on God, the Israelites had the margin of victory.  But when his hand sagged, Amalek gained the ascendance.  Amalek…is a type of the flesh – that is, the evil, corrupt, Adamic nature of man.’  To be victorious against evil, we must seek God daily in prayer, and allow His words to infiltrate our hearts.  The Lord will always wage war on the flesh, fighting the battle for us through our prayers and His word. This is the blueprint for spiritual success - allowing God's word to go before our flesh and remain seated upon the stone of Christ.

Our circumstances on earth may feel like battles wearing us down, but God will always provide a Stone upon which to sit, and the Body of Christ to help us hold up our hands.  ‘As you come to him, the living Stone – rejected by men but chosen by God and precious to him…See, I lay a stone in Zion, a chosen and precious cornerstone, and the one who trusts in him will never be put to shame.’ 1 Peter 2:4, 6.

The Haters
Dr. Ralph Douglas West
Follow Us
Grow Daily with Unlimited Content
Uninterrupted Ad-Free Experience
Watch a Christian or Family Movie Every Month for Free
Early and Exclusive Access to Christian Resources
Feel the Heart of Worship with Weekly Worship Radio
Become a Member
No Thanks