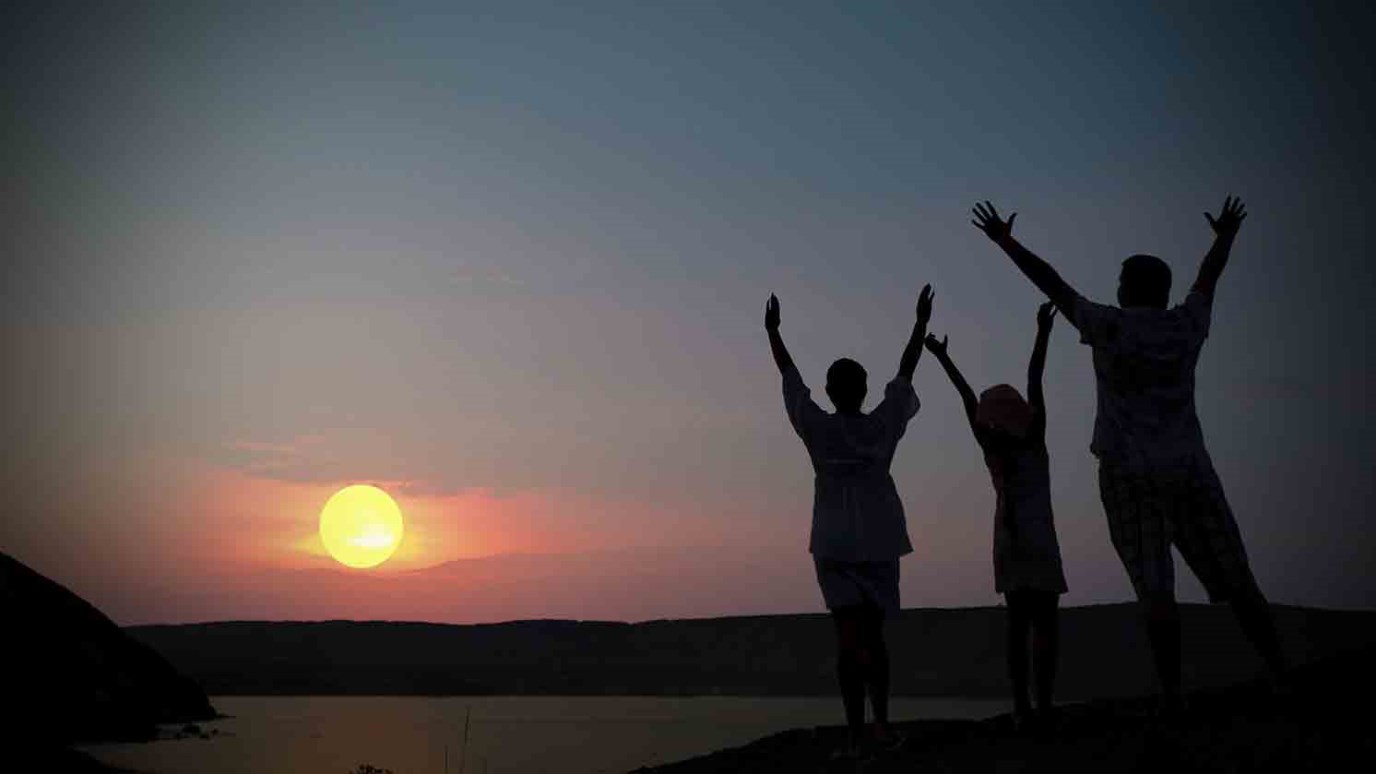 How often are we able to rejoice at the salvation of other believers?

One Sunday I was preaching in Philadelphia. My subject was a rehearsal of the verses in the Scripture in which God treats His work concerning our sin. As I preached this great message of deliverance, I noted a boy about twelve years old. He was sitting in the gallery, and he leaned forward, holding the rail, listening with great intentness. When I came to my summing up I put all of the promises into a single sentence. Our sins are forgiven, forgotten, cleansed, pardoned, atoned for, remitted, covered; they have been cast into the depths of the sea, blotted out as a thick cloud, removed as far as the east is from the west, remembered against us no more forever, cast behind God's back.

After the closing hymn, I went to the back of the church to greet the people as they were leaving. In a few moments the people from the galleries began to come down, and the boy came toward me. He caught my sleeve and said, "Good sermon, Doc!" I smiled and he continued, "Gee, we're sure sittin' pretty, aren't we?" And then he went on his way. I looked after him for a moment and a great joy came in my heart, because I knew there had been in his heart the witness of the Holy Spirit.

Read Scripture: Jeremiah
The Bible Project
Follow Us
Grow Daily with Unlimited Content
Uninterrupted Ad-Free Experience
Watch a Christian or Family Movie Every Month for Free
Early and Exclusive Access to Christian Resources
Feel the Heart of Worship with Weekly Worship Radio
Become a Member
No Thanks