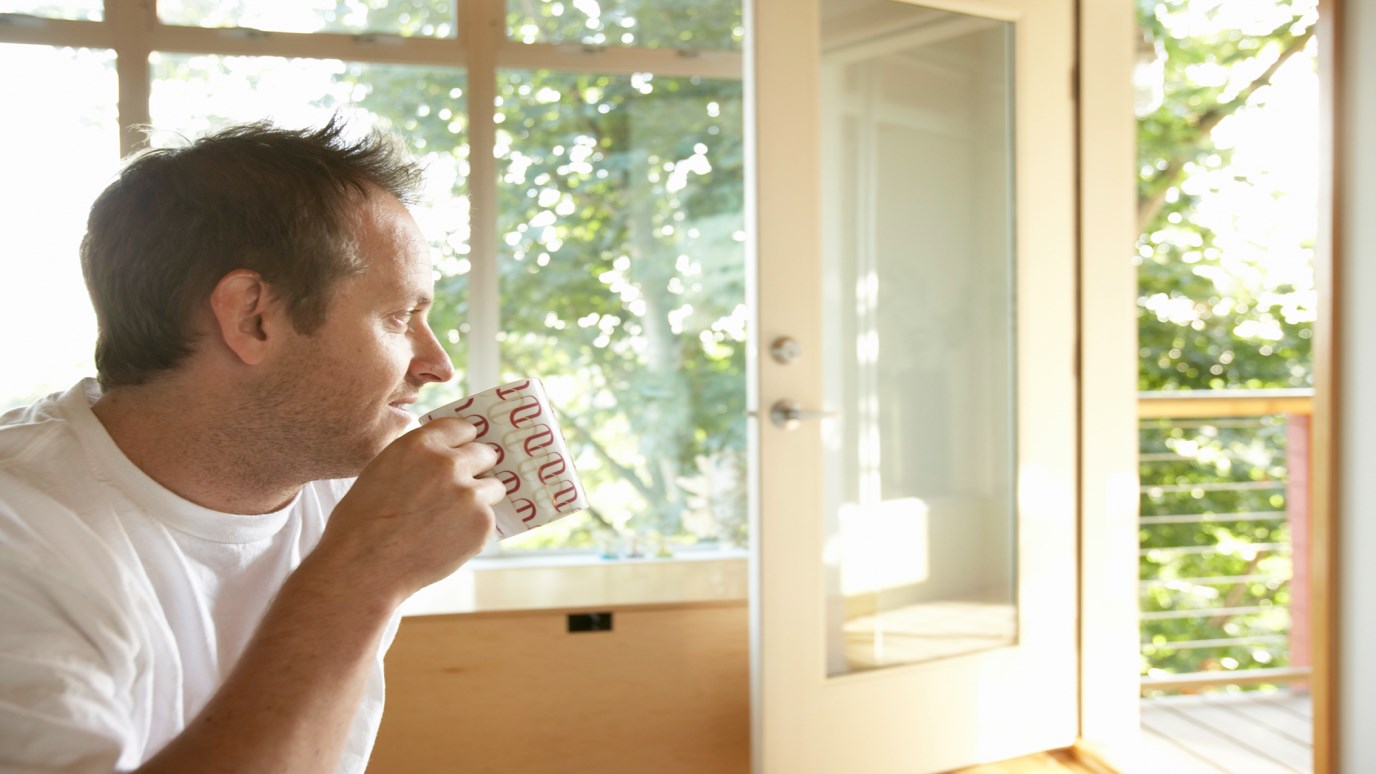 How can you know when God is speaking to you? Listen for that still, small voice within.

When most Christians think about prayer, they think about working through a list of cares regarding their lives in addition to voicing their concerns for others. But the other side of any relationship is listening.

When I teach about prayer, I always encourage and challenge men to commit a portion of their prayer time to just sit quietly and listen. Yet this is where so many get uncomfortable. Is it a hard thing to start? Yes. Is it difficult at first to know what you are listening for? Sure. But—it is a crucial aspect in our relationship with God. At an Iron Sharpens Iron conference, one man came up to me and said he believed the reason he came to the entire event was to hear this concept because he had never even considered it before.

Just imagine being God for a moment and hearing thousands upon thousands of people asking you for things. Then imagine one person saying, “Okay, God, these are my concerns today. Now I want to hear from You. For the next few minutes I’m going to sit still, be quiet and listen.” What a paradigm shift! How do you think God would respond to this? Imagine actually giving Him an invitation and an opportunity to speak!

While it may feel awkward for a while, if you open up with such an invitation on a regular basis, then God will speak to you. And to be clear, I do not mean in an audible voice (even though He could), but in your own spirit. The still, small voice within.

The next big question is always, “How can I know it’s Him?”

In John 10, Jesus said that His sheep learn and know His voice, even amongst strangers. Like any worthwhile discipline or skill, it takes time and commitment to hone. Interesting that the famous “abundant life” term in verse 10 follows the passage about hearing His voice.

I know it’s my own voice when:

I know it is God’s voice when…

In closing, consider these passages…