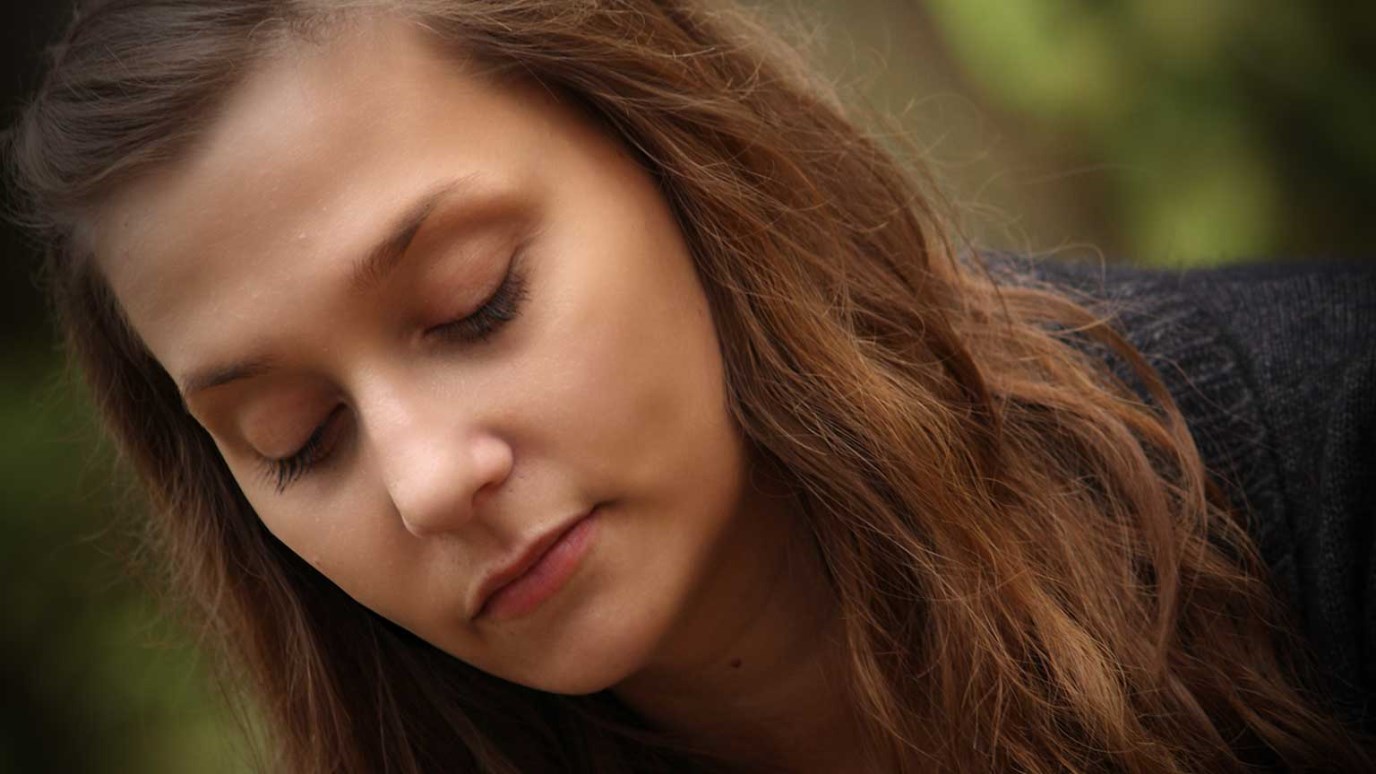 Like the woman in John 8, our sins are known by Christ and will not be hidden when we stand before Him. But He is compassionate toward those who trust in Him.

One of the most poignant face-to-face encounters with Jesus was experienced by a woman who, initially at least, wanted to be anywhere but in His presence. Caught in the very act of adultery, she became a pawn in the Jewish leaders’ efforts to trap Jesus and find some basis on which to accuse Him of wrongdoing. Embarrassed and fearful, she was taken into the temple itself, to the place where Jesus sat teaching the crowd, and made to stand before them all—the scribes, the Pharisees, the people, and Jesus Himself—while her crime was made known and her fate was discussed.

The nature of the Jewish leaders’ trap for Jesus was not hard to see. If He questioned the Mosaic proscription that an adulteress be put to death, they would accuse Him of failing to keep the Law. But if he agreed that she should die, He risked the ire of Israel’s Roman overlords, who typically reserved for themselves the right to carry out executions in occupied lands. So Jesus would have to defy either Roman law or Jewish law.

There really was no third choice here, so Jesus did make a decision. He said the law of Moses must prevail— the woman should die. But then He appointed her executioners, saying that those of the Jewish leaders who were without sin should be the first to throw stones at her. Then He wrote on the ground, perhaps detailing the sins of each individual standing there, sins of which He was aware as the omniscient God. Soon the accusers felt the prick of conscience and began to trickle out, till no one was left in His presence except the woman.

There was a person there who was without sin and qualified to carry out the Law of Moses—Jesus. He was the author of that Law, and He would have been perfectly just to carry out the penalty. But He also had the sovereign right to have mercy on whomever He would. And so looking up and seeing no one left to condemn her, He said, “ ‘Neither do I condemn you.’ ” But He added, “ ‘Sin no more.’ ”

Perhaps more than any other in Scripture, this woman experienced the compassion of Christ. There was no doubt of her guilt; she had been caught in the act, and before the face of Christ she could not hide her sin. But she found mercy in His presence, and that is reason for all sinners to hope. Jesus forgives repentant sinners.

Did Jesus see repentance in the woman’s heart? Like the woman, our sins are known by Christ and will not be hidden when we stand before Him. But He is compassionate toward those who trust in Him. If you have not sought His forgiveness, go to Him now and beg for mercy. He will not cast out anyone who comes to Him.

The Earth's Judgment
Walk Thru the Bible