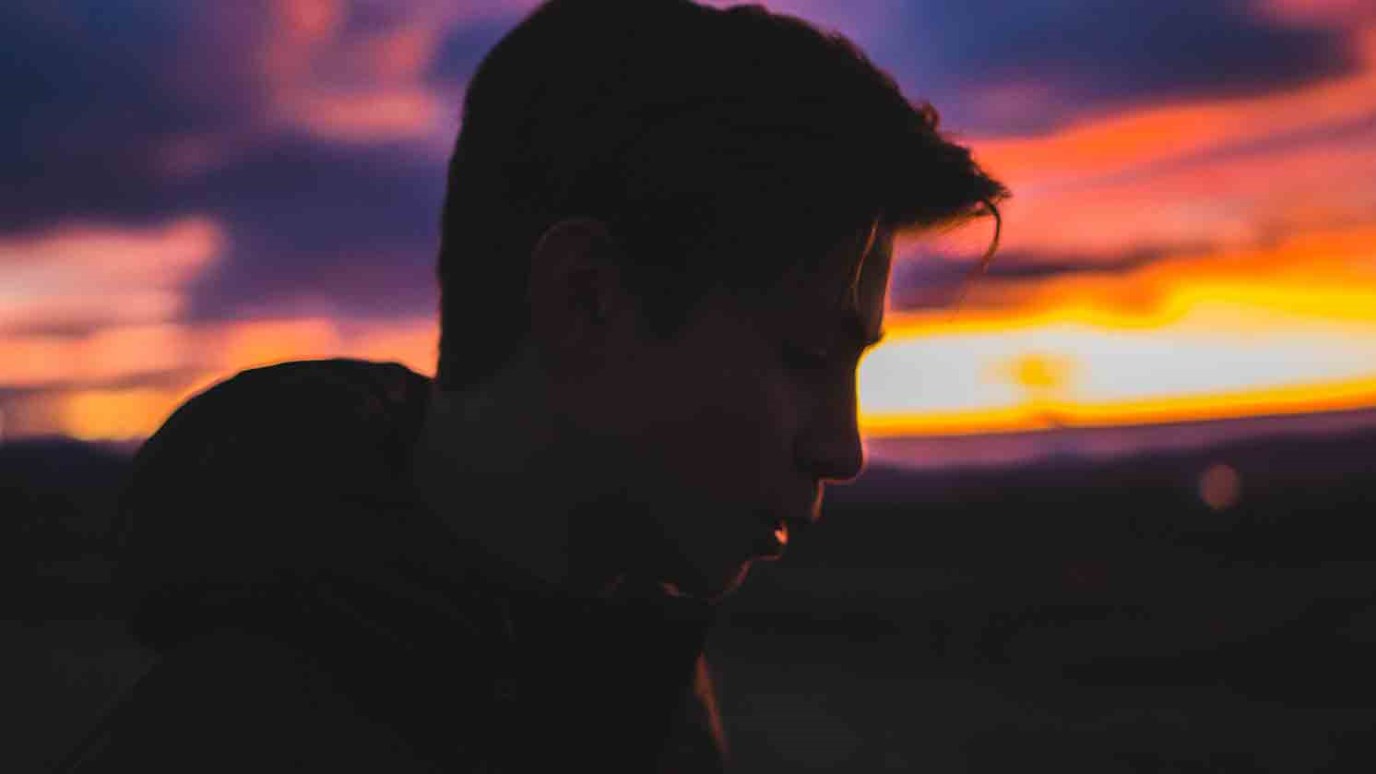 God places us in interpersonal difficulty because He intends it to be a workroom of redemption.

When was the last time someone sinned against you?

It can be a harsh and perplexing reality, but in his divine wisdom, God has chosen to keep us in a world populated with flawed individuals. There's no covenant promise that includes an exemption clause for being sinned against. In fact, Jesus predicted just the opposite! (See Matthew 18:15, Luke 17:4, and John 16:33)

Many times, these sins will be indirect, impersonal, or unintentional, the natural result of colliding sinners. But there will also be moments when another person crafts a malicious plan against us, or knowingly advances their selfish agenda at our expense.

Either way, we're going to be hurt, and we're going to respond in some fashion. Here are 8 common responses we have when we've been wounded by another:

These are instinctive and understandable reactions; I've experienced them all in some capacity. But what do each of these responses have in common? They make our suffering and pain the most important thing in our life.

The fact of the matter is that God has designed for us to endure these painful experiences. He has us exactly where he wants us. He never manages a poor schedule, and he never gets a wrong address. He places us in interpersonal difficulty because he intends that difficulty to be a workroom of redemption.

So the next time you're sinned against, remember that you're not alone, and remember that what's happening to you isn’t an accident or an oversight. In ways that are hard to grasp, you're being loved.

Rest in that love and run to its source, saying no to all those other responses that only add further trouble to the trouble you are already experiencing.