Singles: What Kind of Husband Are You Praying For? 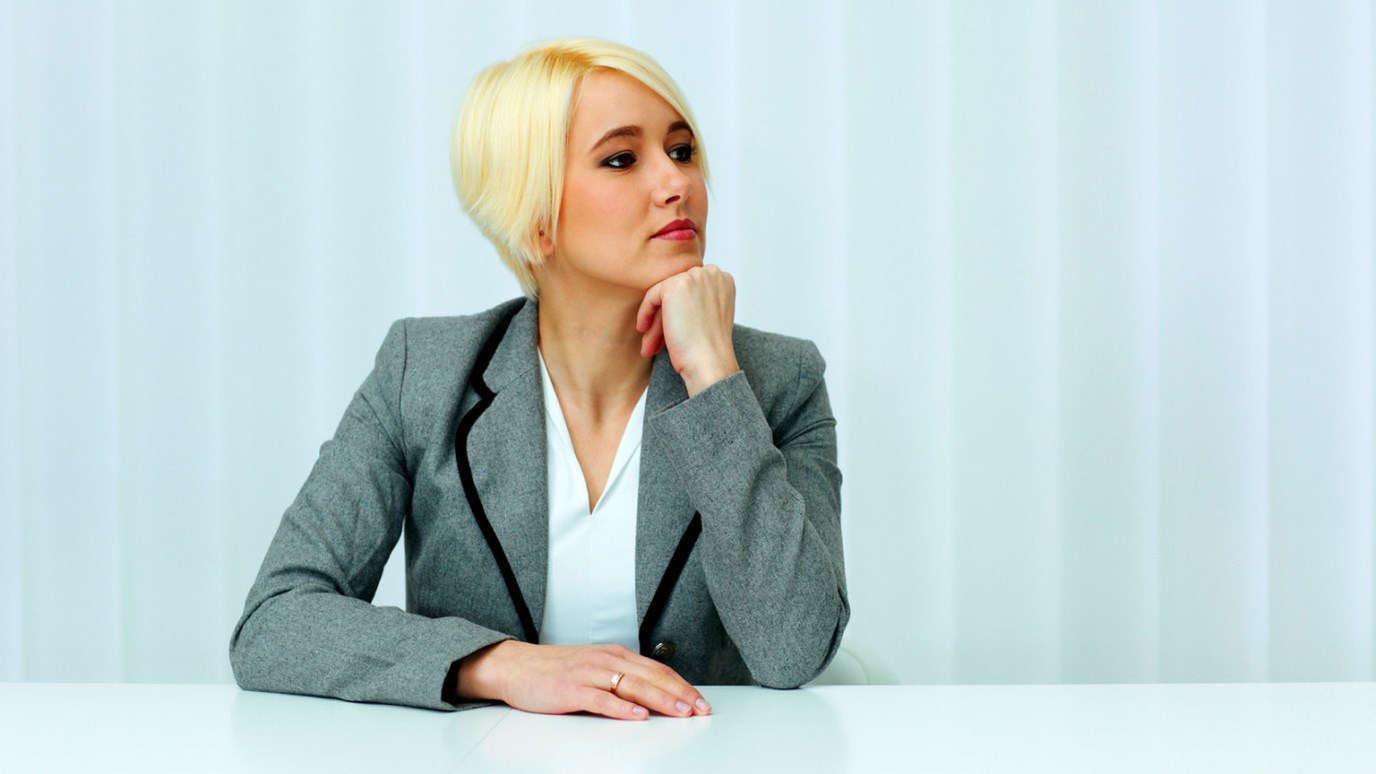 All right girls, let’s make a list! Write down your "ideal husband" wishes and then get ready for God to surprise you!

One time, I made a list of the qualifications I wanted in a husband.

But I think most girls want that. What was to set the guy I wanted apart from every other guy who was cute, funny, tall, smart and a Christian? I had to really think about it.

Over the years, my list grew more detailed. I don’t remember ever writing down all my qualifications, because some of them sounded so shallow. Turns out, most of us have a list we don’t share with anyone for fear of sounding vain. But that is what separates us—what shows our individual preferences.

Do you want to know my ultimate shallow qualification? I wanted a man who was “cool” in the eyes of the world but chose to be a Christian. I wanted a guy who could hang out with anybody, whom everyone liked and respected—a guy who was popular and didn’t use the church as a crutch or need it in order to have a place to belong.

I wanted to find a guy who chose God because he needed Him.

Because he wanted Him.

Not because God was the only one left to accept him.

God delivered. Justin partied with the best of them (not an endorsement) but gave up that way of life for something better. Something eternal.

All right girlies, let’s make a list! Break out your notepad and pen. We’re gonna make a shallow list!

To be fair—and to get it out of our system—go ahead and write down the obvious ones:

OK. Got those typical answers out of the way. So, what’s next? Does he need to have a job? A good job? Do you care how much money he makes?

Does he have to like children? What hair color are you hoping for? Does he need to be sports buff, or would you prefer someone who hates sports as much as you do?

What kind of family do you want him to come from? Does he need to share your favorite interests? Can he be a vegetarian? (I know the vegetarians are screaming, “Yes!”)

Can he have any type of disability, be it physical or mental?

I don’t think we should squash our dreams of our perfect guy, so go ahead and write out every shallow little thing you can think of. Sometimes we try to be so holy and righteous that we squash the natural feelings and inclinations we have.

I heard a long time ago that since God knows exactly what you’re thinking and feeling, you might as well tell Him. So I do. If I have a shallow thought, I share it with Him, and sometimes I have to ask Him to change the way I feel since it’s not what He wants from me.

I know I’m not the only girl to have a shallow list, and as my youth group girls and I were going through the chapter in my book that covers this, they shared their shallow lists as well. At first, they didn’t go very deep—because, after all, who wants to be seen as shallow?

But after a while, some really good answers poured out. And what I saw was not a group of shallow teenagers but maturing young women who wanted to be intentional with the men they would eventually date.

The higher the standard—or rather, the more particular the qualifications list—the less likely these girls will be to settle for someone below par. And I want my girls to marry the best. I know God has amazing men for them to meet one day.

And while we’re talking about qualifying the guy, we have to also look at ourselves. If we want to marry a man who is 5 percent body fat and works out every day, then we might not want to be stuffing our faces with pizza every night. If we want to marry a godly man, then we need to be in God’s Word so that we have a strong relationship with Jesus as well.

What I found was that as I grew older, and thankfully a little wiser, my list started to change. What I thought was important in middle school differed a bit in high school and transformed some more when I was in college.

As the expectations I had for myself were nurtured and developed, my qualifications for a husband changed too.

I no longer had to marry a guy who worked a 9-to-5 job in a business suit and made a ton of money. Instead, I married a Marine who chose to go into the ministry.

Instead of marrying a man who loved dogs, I married a man who is allergic to everything. Bless his heart.

I married my opposite in many ways, and as my shallow list grew smaller and smaller, God blessed me in bigger ways—although He did grant me a few of my shallow wishes!

Just remember, the fundamentals are the most important.

I married a man who loves God more than he loves me. A man who studies and reads about God in his free time. Because he wants to. Because he can’t get enough of Him.

Justin takes our little boys outside with him when he’s fixing a tire or changing the oil or building a set of custom bunk beds. While most people would see having little fingers grabbing tools as an annoyance, Justin sees working with his children as a bonding opportunity and a teaching moment.

I wouldn’t trade that for all the dogs in the world.

Love Will Find You
Jud Wilhite

No Good Thing, Part 1
Alyssa Joy Bethke
Follow Us
Grow Daily with Unlimited Content
Uninterrupted Ad-Free Experience
Watch a Christian or Family Movie Every Month for Free
Early and Exclusive Access to Christian Resources
Feel the Heart of Worship with Weekly Worship Radio
Become a Member
No Thanks