Single Parent with a Significant Other: Drama Is Silly 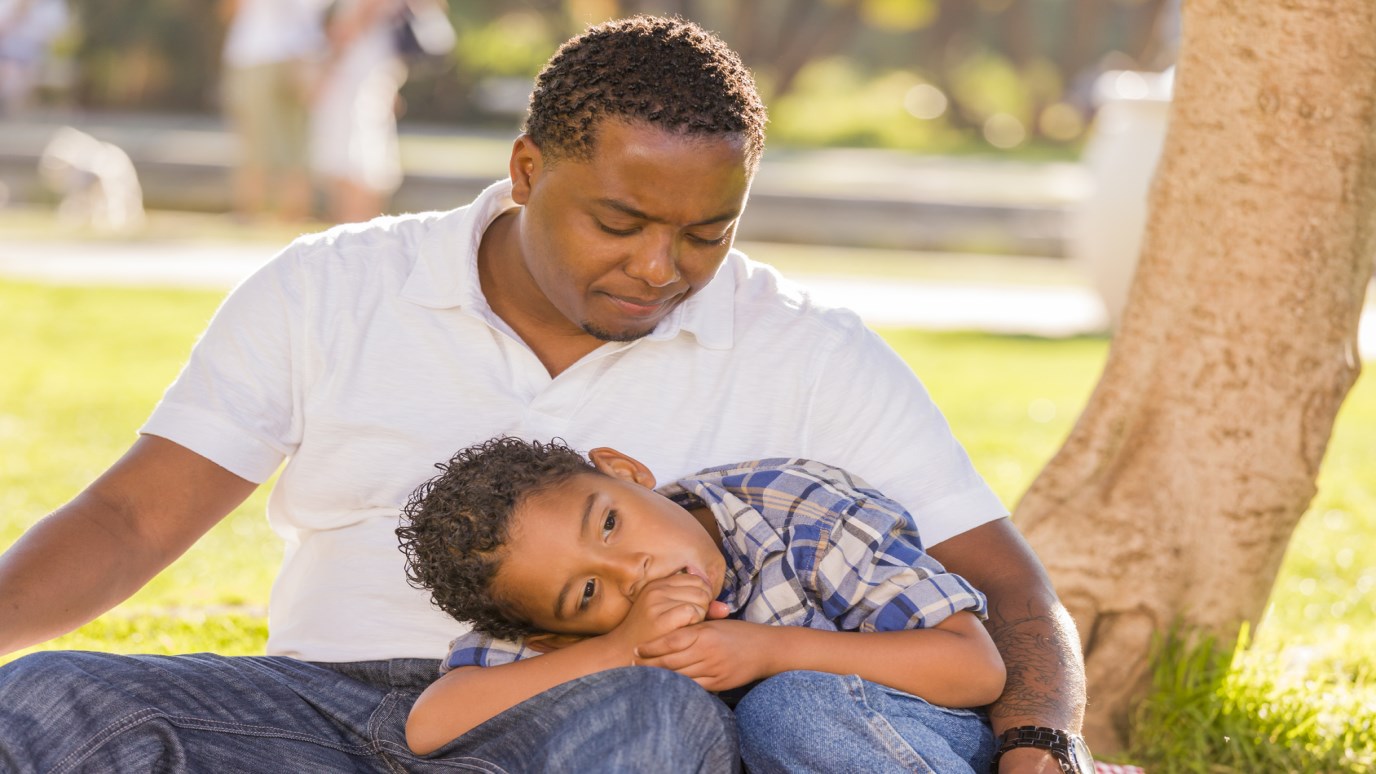 "When is the right time to introduce my girlfriend/boyfriend to my kids?" is a question single parents frequently ask.

"Why is this even an issue?" I respond.

"What is the big deal introducing a friend of yours to your kids? Can't a single parent have friends, even very close friends, who are of the opposite gender?"

More often than not, these anxious single parents have heard something to the effect that one must take utmost care when it comes to introducing significant others to the kids lest they become "confused."

What's to be confused about? Mom has a boyfriend (or Dad has a girlfriend). When I was 5 or so, and my single mom introduced me to a male friend, I wasn't confused. I was glad for my mom. After all, she seemed happy about it.

"Well, I've heard that the kids may think my boyfriend is taking their daddy's place."

What the single parent is doing with all this fretting is allowing his/her children to run his/her life. The paradox is that although giving this power to the children is emotionally burdensome to them, they will seize the opportunity and abuse it for all it's worth.

Upon intuiting that Mommy/Daddy is highly anxious about introducing boyfriend/girlfriend to them, that she/he is wanting them to approve (and believe me, young children grasp this not consciously but intuitively), the children will begin acting as if no one Mommy/Daddy presents to them quite makes the grade.

I'm not suggesting this be approached with no regard whatsoever for the children's feelings, but there's a big difference between showing them respect and deferring to them.

When introducing special friends to children, be matter-of-fact, use common sense, and be prudent. Don't act as if you're seeking their approval.

When the children are present, restrict your intimacy to a hug, if that. Sleepovers are a no-no unless the snowstorm of the century occurs, in which case the friend should sleep on the couch.

Don't set the precedent of including the children in everything the two of you do together. Don't talk about getting married when the kids are within earshot. And if you do decide to get married, don't ask them if it's OK, or even how they feel about it. Just announce it, like you would to, say, your siblings.

To paraphrase Ringo Starr, "All you gotta do is act naturally."

Control: Giving It Back to Your Teen
Mark Gregston