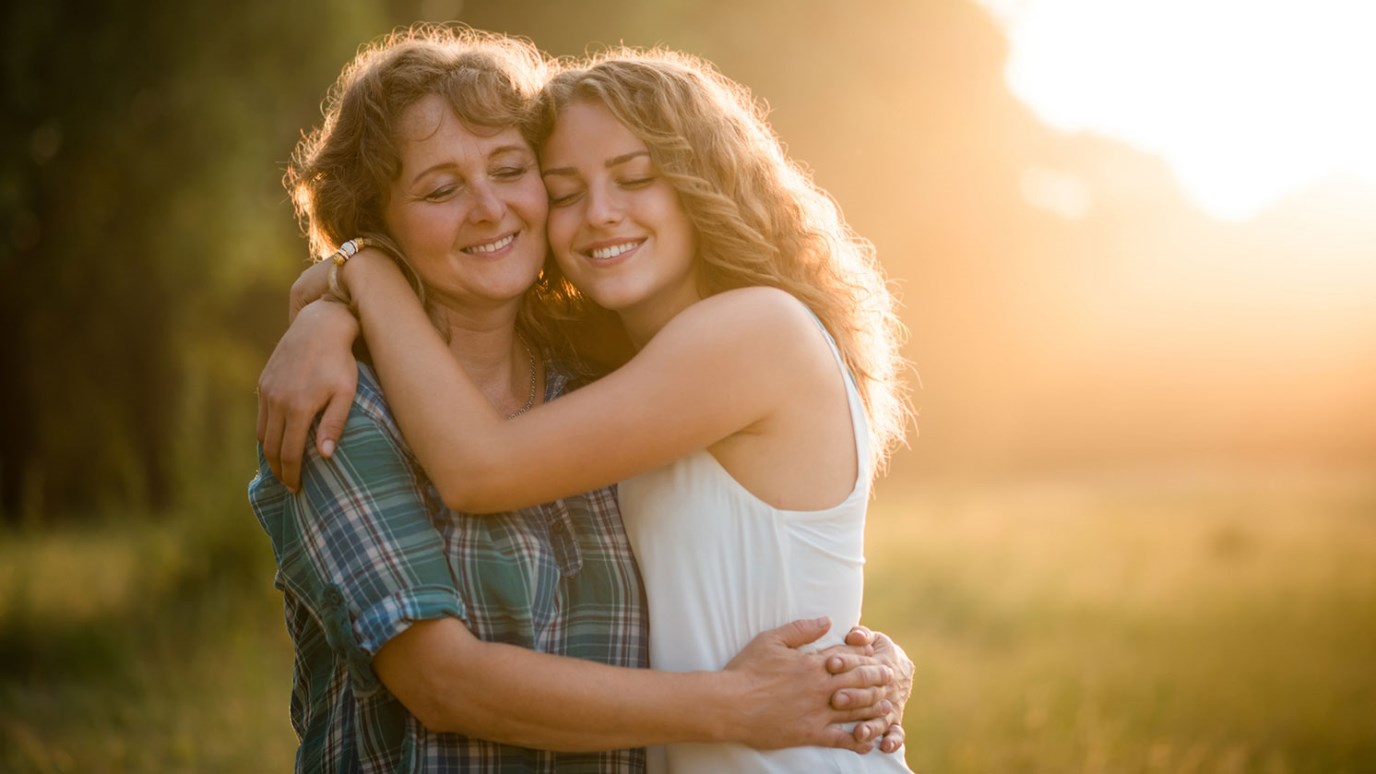 Friend, you can be happily remarried, but the path to getting there is more narrow than wide. So, why not learn from others who have gone before you?

Often single moms often let their emotions rule their actions.  I know when I was a single mom my first unconscious thought was that I needed to find a man to be the father figure in the home. After all, my family was incomplete (so I thought).

Now that I’ve been remarried for over 25 years, I see why 67 percent of second marriages and 73 percent of third marriages end in divorce.  Many fall into the mindset that “their” situation is different and that stat won’t apply to them. Well, maybe it doesn’t, but nonetheless, it’d be wise to study up before saying “I do.”

Friend, you can be happily remarried, but the path to getting there is more narrow than wide. So, why not learn from others who have gone before you?

-- Avoid getting married on the rebound. You simply aren’t ready, and statistics aren’t on your side for a successful marriage.

-- Don’t date until you’re content being single. You’ve got to give yourself time to heal and discover who you are on your own.

-- Settle beforehand issues concerning discipline, faith, in-laws, goals, and finances. Seek Christian pre-marital counseling with a counselor who will ask all of these questions.

-- Be prepared for your husband who has never been married not to understand your protective nature over the children. You’re a mama bear with her cubs. He just doesn’t know that yet.

-- Accept that there’s no such thing as a blended family—at least not for a long time. If he has children too, be prepared that for many years it’s two families living under the same roof.

-- Don’t expect your new husband to feel the same about your children. He can’t! They are not his blood.

-- Read about stepparent families. It’s not at all what you think. You can’t afford to walk into this without a clear picture of what’s reality.

-- You’re not just marrying him. You’re marrying his past, his children, his parents, his unresolved emotions, and everything else you won’t learn about him till you are husband and wife.

-- Expect unique obstacles to surface. For example, you might be dealing with memories of the beloved deceased first spouse or a confrontation with former in-laws. Situations become complicated fast.

-- Go to counseling as a couple before you marry.  Don’t overlook what’s obvious. Pray and ask God for peace. If it’s not there, don’t talk yourself into it.

It takes many years to settle into a new normal. Be prepared to wait six to ten years before you feel like your own unique family unit.

-- Expect your children to have a difficult adjustment. A new man in the house often threatens their position as your number #1 love.

-- Be equally yoked. That means you both need to share the same faith, expectations of church life, and objectives of being a Christlike witness in your family.

Goodness! Sounds scary, doesn’t it? In this case, ignorance is not bliss. But I do fully believe that God is faithful and His plan for you is good! This I know. When you put Jesus first, He adds great days to your life. You can be happily married again but only when you both see your marriage as a way to give God glory and serve Him as a team.