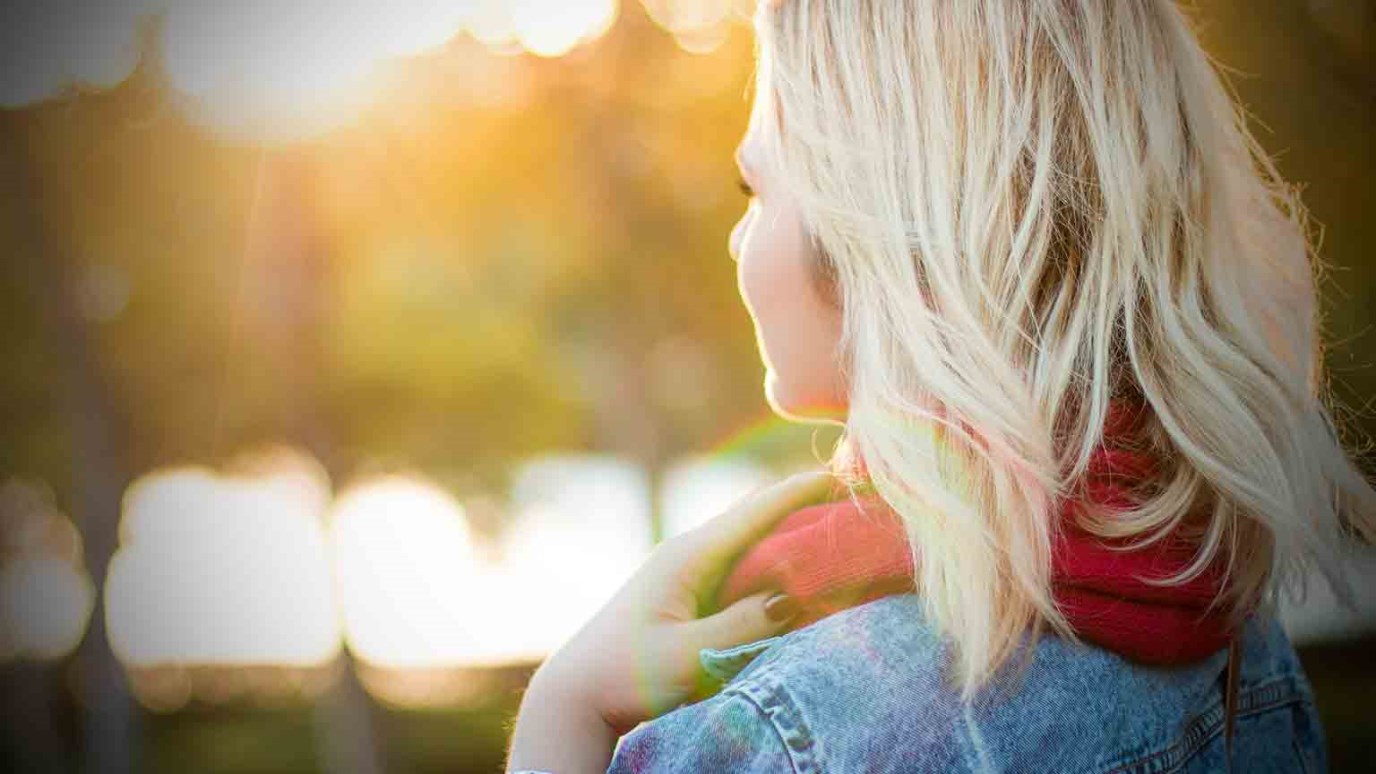 However difficult the fight for purity may be…fight the beautiful fight, single girl.

You have a battle ahead. To live a life of purity in this world will not be easy. The rhetoric will hurt you. Boys will hurt you. Even friends will turn on you. You’ll be accused of “repression” and “small-mindedness.” When you defend your virginity, you’ll be called “frigid.” Your sexuality may even be questioned. Sometimes you’ll be fighting the battle alone when everyone else is at the party. It’ll get lonely.

That’s why today I want to challenge you to pick your fight! What I have to say is not for the faint of heart, so just close this page if you don’t have what it takes to fight FOR Jesus…and FOR yourself. But if you’re in for the win, read on.

This post is not about the virtue of virginity. It’s for those who already believe in it and want some ammunition for the fight.

Fight the good fight of the faith. Take hold of the eternal life to which you were called when you made your good confession in the presence of many witnesses.

Drink it in. Eat it up. It’s soul food for the battle-weary soldier. This morning I found it right after I’d taken a hit in the fight.

What was the hit?

Nothing new or different really. Just a snarky comment on a blog I wrote answering the question “How Can I Satisfy My Sexual Desire If I’m Destined For Singleness?” The blog encouraged women not to compromise sexually even if marriage didn’t seem to be in the picture anytime soon. The comment read:

‘It’s frankly quite patronizing [sic]. I would not want to spend any time listening to you on your high horse to be honest. You have no idea of the pain and agony a single woman doing the “right” thing goes through daily. Pure torture.’

Ouch. I moderated the comment as “approved” and went off to lick my wound. Frankly, it was a paper cut. Snarky comments don’t hurt deeply, but I’d much rather read an intelligent, legitimate disagreement or question written in humility rather than prideful resistance. As I pondered the comment, I started my morning Pilates routine while I watched a Beth Moore video I’d been meaning to view. Her Passion 2014 message spoke to me in more ways than one so I’ll embed it below. As fired up as I was by what Beth was bringing to life in my soul, I was still troubled over the comment. I wasn’t troubled BY the young women who wrote it but FOR her. Couldn’t get it out of my head that her anger was simply directed at the wrong person.

“I’m on your side, for crying out loud!” I wanted to write back.

And then—as if dear wonderful Beth were listening to the conversation in my head—came I Timothy 6:12. “Fight the good fight.” She went on to explain that the word good in this passage can also be translated beautiful. (I checked. She was right. Of course!) The good fight is also a beautiful fight.

However difficult the fight for purity may be…however long God chooses for you to fight it…whatever hard things come your way, if you fight on the right side, it will be a beautiful fight! (My thoughts, not Beth's.)

And then Beth warned: be careful when you pick your fight!

And here’s the hard part, so have some tough skin for just a moment.

Some of you are fighting the wrong fight.

Here is where I’m holding onto my integrity by NOT sharing as much of something as I want to share. Oh Jesus, let me hold tight!!! I really want to insert a link to a blog by one of the smartest young women in Christianity. I find her adorable and intelligent, but not always right.

She recently interviewed one of her previous college professors to defend her liberal view that “cross-gender” friendships after marriage should be encouraged. She says it is a sign of “weakness” to avoid having lunch with a guy friend just because you’re married to another one. The professor argued that in regards to cross-gender friendships, it is “wise discernment” to chose exclusive deep friendship with only your husband or wife after marriage. (So, no lunch alone with a guy friend when your married to another one.)

Do you see it? Instead of fighting FOR herself and her marriage, she is fighting against wise authorities in her life.

That’s not a good fight or a beautiful fight.
It’s a fight that’s ugly.. and could only get uglier!
Be careful when you choose your battle, my friend.
Are you ever guilty of picking the wrong fight?

Maybe as you read this, you’re angry at your parents for their “stupid rules” about guys. Or rebelling against the wisdom of dating guidelines at your Christian high school or university. Maybe you are an older single woman trying to compromise on sexology theology by finding creative ways to express yourself sexually.

Don’t get me wrong.

There is room for disagreement.

I’m open to the conversation and, though I try desperately to be biblically sound and correct in what I present to you, I’m not afraid to be wrong sometimes. I approve every comment on my blogs unless they are profane or link to content I deem inappropriate. Let’s debate it out and find the Truth together, but oh don’t make the mistake of fighting against those that are fighting FOR you! We’re in this battle together. As long as we fight FOR and WITH each other, the enemy stays squarely locked in our cross hairs as opposed to us in his. (And I know something about the bruises and brokenness from being in the bulls-eye of his cross hairs, my friend. I was fighting the wrong battle long ago and it’s why I fight so hard beside you today.)

Your parents are FOR you.

Your leaders are FOR you.