Single Desire: How Can I Be Sexually Alive? 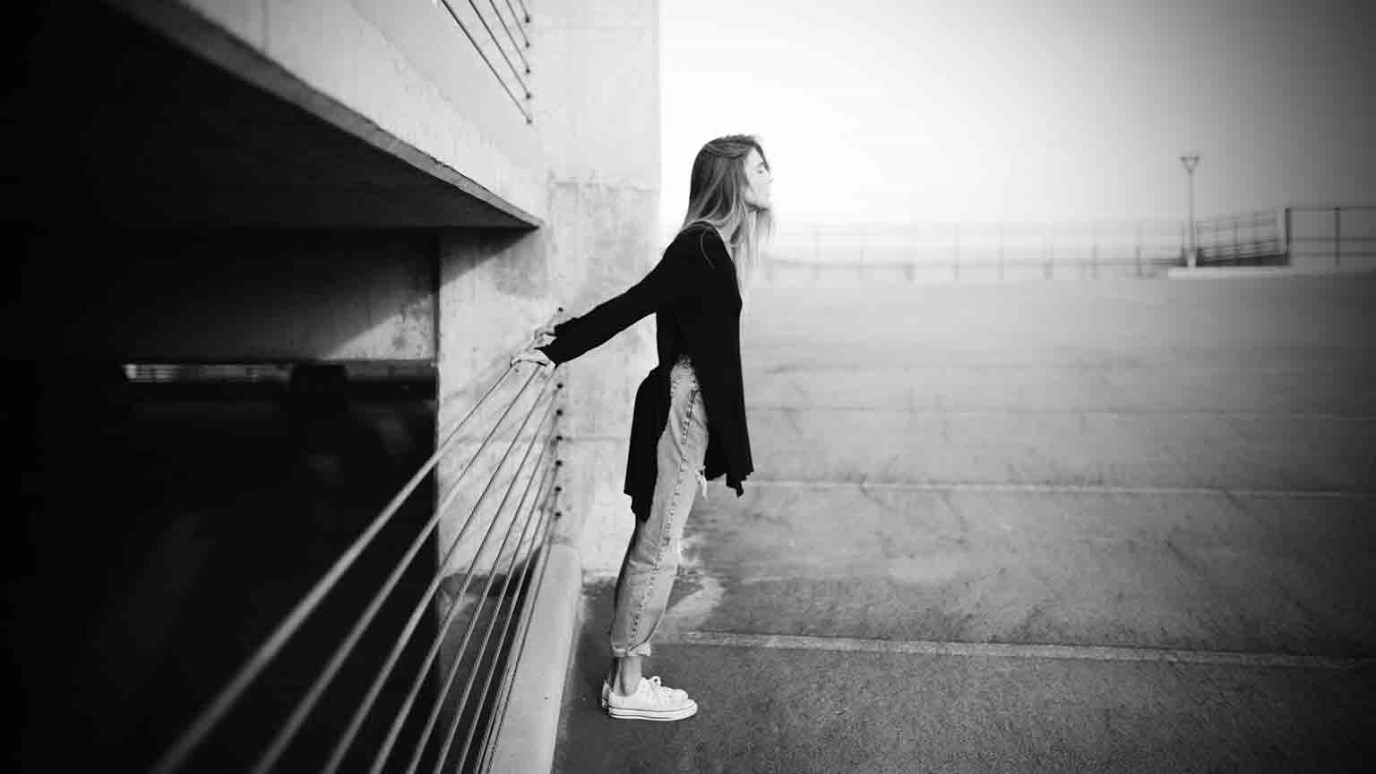 Dannah Gresh shares four ways that God enables a single woman to release her sexual desires in a healthy manner.

“The truth is that God designed sex to be enjoyed within the context of a marriage bed. It’s as simple and as terribly frustrating as that. While it would be nice if there were a caveat for those who never get married, that would deny the sanctity of the act of sex altogether, wouldn’t it? (Hebrews 13:4) This is difficult, but true.” (From “How Can I Satisfy My Sexual Desire As A Single Woman?”)

And yet, I promised you when I started this blog series that I’d dig hard and try to find answers to your questions. Specifically, I promised that I’d look for ways that you can meet the five legitimate longings that Dr. Juli Slattery and I wrote about in Pulling Back the Shades. And one of them is this: God created women to long to be sexually alive. A rich theology of sexuality demands a robust desire for sex, and God did not create the boundaries of sexual expression to frustrate us. So, what plan exists to relieve the sexual tension? I think there are four ways that God enables a single woman to have her sexual desires released in a healthy manner.

God created your body to relieve itself. As I wrote in Pulling Back the Shades:

The goal of purity is not sexual repression. We are, after all, sexual beings. Without any stimulation whatsoever, a woman will experience sexual desires in her everyday life. Approximately 40% of women will awaken sexually aroused, and possibly even having a spontaneous orgasm. This is called “noctural orgasm.” It’s natural and may be a part of God’s design to release sexual tension, much like a wet dream for guys. Don’t be condemned by your own sexual sensations. They are not a symptom of impurity.

I believe God created nocturnal orgasm and wet dreams as a beautiful gift for those who live lives of purity. Neither of these seem to be experienced by those who are acting out sexually in any way, but these experiences are reserved for those who embrace sexual self-control. Enjoy without guilt!

God created your body to experience the chemicals of sex through non-sexual forms of physical touch.Chemicals like dopamine and oxytocin, while heightened during sexual release can also be experienced through non-sexual activity. This would be a good time to bring my single readers and my married readers together. Let me remind you that not all married women are at all times having their sexual needs met by their husbands. During a time when Bob and I could not minister to each other because we were so broken, my marriage counselor prescribed a weekly massage for me. The ministry of my female massage therapist to my body and my spirit was a much-needed physical release for me during a time of repairing my marriage. I know single women who have used massage in a similar manner and found it to be very fulfilling. Treat yourself!

God created your body to experience the chemicals of sex through physical activity. Again, chemicals like dopamine can be experienced during exercise. Feeling aroused and not sure what to do with that? Go for a jog. (At this, I will no doubt be horribly criticized, but it works. I’ve counseled many single women or women separated from their husbands through periods of sexual frustration by prescribing good long walks. It got them through!) Regular exercise might be a good idea if you seem to have a heartier appetite for sex, having been sexually active in the past. Try it and see how it works for you.

One thing that’s often forgotten as we debate the boundaries of sexual expression for Christians is the core definition. In the Hebrew language God used the word “yada” where we would use “sexual intercourse.” His word meant “to know, to be known, to be deeply respected.” Not one inkling of the physical act, His language transcends the physical to go to the root of all acts of sex: intimacy. We can experience rich intimacy in relationships with other believers outside of physical touch altogether. Conversely, married couples can go through droughty seasons where sex is only physical and has no deep intimacy. As a married couple must tend to its friendship to keep the true meaning of sexual expression alive, so must a single person tend to intimate friendships within the Body of Christ to keep the overall purpose of desire focused on what you can experience.

This demands you pursue friendships with both males and females that are more than boring lunch dates and Friday night movies. That you wade deeply into conversations that transcend politics, vacations and recipes to risk rejection as you talk about sin and failure and dreams. You’ll have to roll up your sleeves and help someone move and walk with another through grief. It demands that you accept one another as brothers and sisters in Christ outside of the context of gender, sexuality, and the dating mentality that pervades Christian singles ministries. A rich theology of your body and The Body will allow your deepest longings to be met, but it won’t be easy.

Nothing good ever is.