Single Desire: How Can I Be Cherished By a Man? 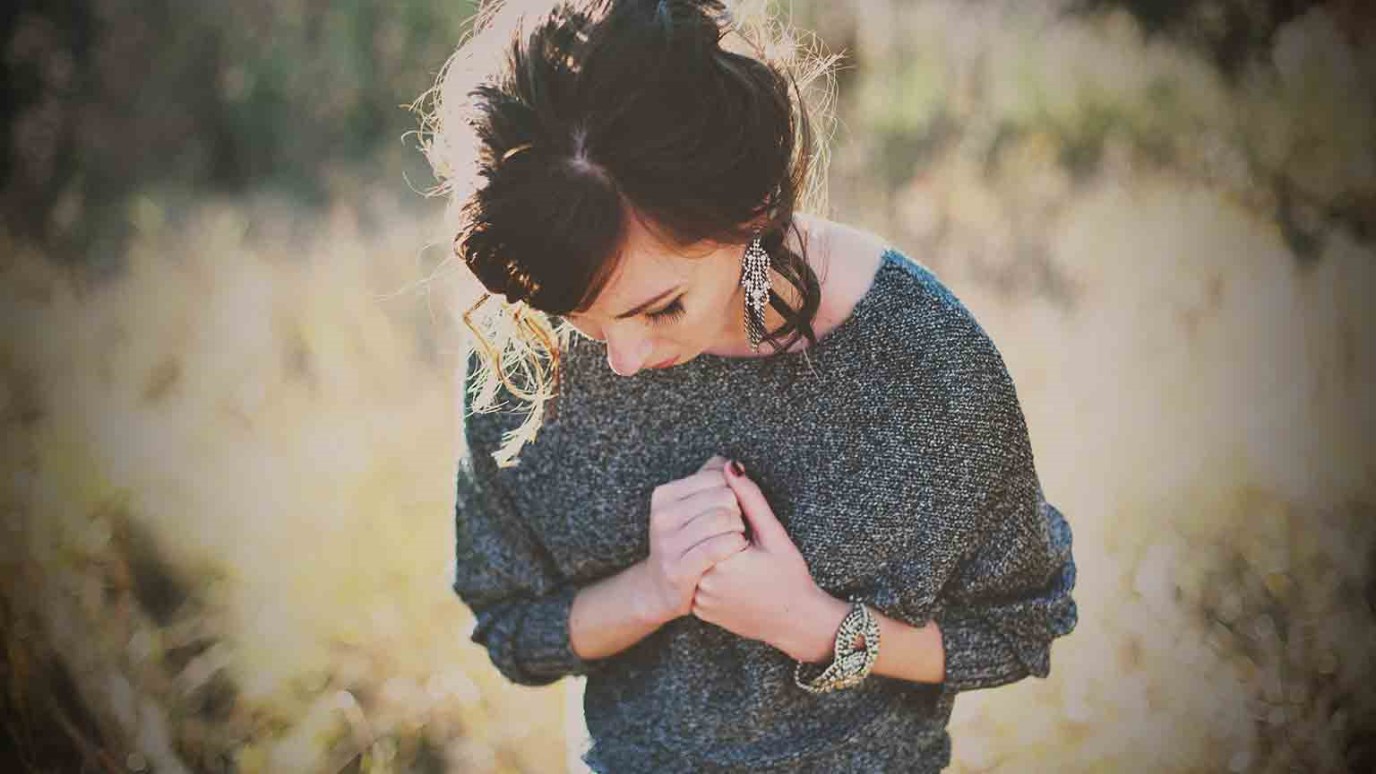 We were created to be affirmed by our Christian brothers, and to be cherished and protected by them.

Recently, I spoke at Grove City College chapel and had the delight of doing an additional follow-up workshop that evening for women on beauty (which was not recorded). Only problem? The guys showed up along with the girls. Were they here for an easy extra chapel credit or could it be that they really wanted to understand the complex interweaving highway that is the female brain? I hoped for the later, decided to play it cool, and threw my notes away. Inviting the guys into the conversation turned out to be something of a medicine for the soul to the girls, as I watched the men impart to their Christian sisters something I could not.

“Let’s get honest with each other as brothers and sisters in Christ,” I challenged. “Women, stand up if you’ve ever….” I proceeded to list all the things we do to manipulate the attention of a guy. Manipulating your day to just “happen” to run into a certain one. Reaching for the shorter skirt. Painting on a redder lipstick. (Incidentally, the guys said they prefer naked lips so ditch that trick.) And, having a prayer journal full of guys and not God were among the things I included. 100% of the women in that room stood up confessing that they were guilty.

They had no idea how delicate a power they held over their Christian sisters.

Then, I turned to the guys. And I told them it was their job to protect these delicate hearts. I asked if they truly could treasure their sisters as sisters and not potential dates. If they could acknowledge them and tell them they were worthy, and beautiful, and smart, and strong.

And get in the face of any guy who didn’t hold them as worthy.

Had I pushed too far?

And then a slow clapping and a lone thunder from a single bass voice, “Oh yes!” The others in the room slowly joined and swelled to a boom of approval.

From the stage I saw something I’d never seen before. The meat market mentality stripped away and suddenly the night wasn’t about romance, but about family. It wasn’t about potential husbands and wives, but about brothers and sisters. What I saw on the faces of the women was…tears, relief, hope…healing.

We were created to be affirmed by our Christian brothers and to be cherished and protected by them whether in the context of romantic or platonic relationship.

What if, outside of the context of dating and match-making, Christian brothers and sisters could give each other some of what they really need? Is it even possible? One Relevant magazine article states that it’s nearly impossible for a guy to be “just friends” with a girl. The romantic implications are too difficult for a guy to navigate, reports social surveys.

This has lead to many single women experiencing alienation and loneliness when their male friends marry and the relationship ends cold turkey. Shannon Hodde Miller described her experience this way:

“As a single woman I often felt like a sexual object to be handled like fire. I grieved the loss of male friends who, rather than invite me into friendship with their wives, ended our friendship altogether.”

Her critique on Cross-Gendered Friendships is wise and worth a read, revealing the oft-imbalanced, unhealthy and unbiblical approaches we take to creating man-made rules about cross-gender friendships. I think we often hyper-sexualize the male/female relationship. As a result, we’re often putting the cart before the horse when it comes to male/female friendships, assuming they have to be sexual or romantic and that this is of paramount importance and relationships cannot exist without that tension. We’ve been trained by the culture that romance is the ultimate and we cannot exist in relationship without it.

What should come first?

Jesus defined the Church as a family. We are first and foremost brother and sister of Jesus Christ through adoption into the family of God. Husbands and wives are brothers and sisters before they are husband and wife. The contract of marriage is second. The covenant of family comes first. Marriage is temporal (Matthew 22:30) and the family of God is forever (Mark 10:29-30).

You NEED healthy relationships with men. God created you for them. So how will you foster those? And what boundaries will you set up to honor Christian marriages around you while you interact with your brothers in Christ?

This issue is so complex that I don’t have a lot of specific ideas. I’m stumped and need your help. No top ten list of ways to foster healthy brother and sister in Christ relationships. Just a question. How DO you do it? Calling both brothers and sisters to interact on this and hoping to see some jaw dropping…tears, hope and healing once again.

We certainly need it.

Single and Alone … Am I Unlovable?
June Hunt

Non-Speed Dating for Dummies: Does He Know the Word of God?
Dannah Gresh

Non-Speed Dating For Dummies: Are You Busy At Home?
Dannah Gresh
Follow Us
Grow Daily with Unlimited Content
Uninterrupted Ad-Free Experience
Watch a Christian or Family Movie Every Month for Free
Early and Exclusive Access to Christian Resources
Feel the Heart of Worship with Weekly Worship Radio
Become a Member
No Thanks