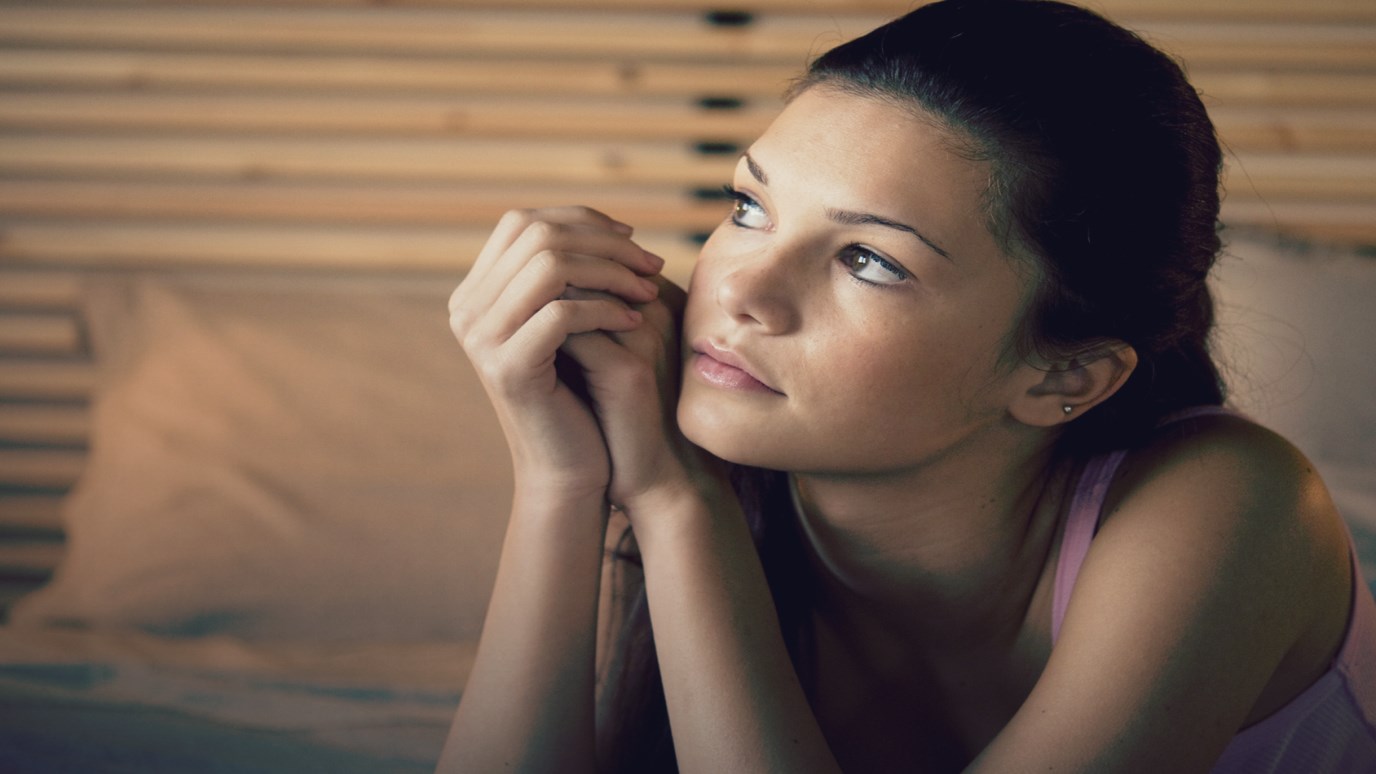 How do you reconcile suffering in the world? Is it always caused by sin or is there more to it?

There has always been tension between two questions: Do I suffer because I sin—or do good people suffer and why? If it's not punishment, why do some get cancer and innocent children get raped or kidnapped?

As I wrestled with my eating disorder, these questions tore at me. Was I sinning or was I suffering? Was anorexia some clinical disease that even good people “contract”? Or was this a penalty for my rebellious will, pridefulness or an idolatrous heart—or even some more blatant, ignored sin in my life, like lying or slander, some time-eclipsed behavior?

Jesus answered this for us is one critical encounter with a sufferer. The blind man of John 9 becomes a proof case for us. From a snapshot of his life, we understand Christ's position, the ultimate answer, to sin and suffering.

“As he went along, he saw a man blind from birth.  His disciples asked him, ‘Rabbi, who sinned, this man or his parents, that he was born blind?’

‘Neither this man nor his parents sinned,’ said Jesus, ‘but this happened so that the works of God might be displayed in him. As long as it is day, we must do the works of him who sent me. Night is coming, when no one can work. While I am in the world, I am the light of the world.’

After saying this, he spit on the ground, made some mud with the saliva, and put it on the man’s eyes. ‘Go,’ he told him, ‘wash in the Pool of Siloam,’ (this word means “Sent”). So the man went and washed, and came home seeing.” John 9:1-7

We are not told this blind beggar was penitent of any sin. He was not pleading at the roadside for healing. Rather it was Jesus’ disciples who longed to find fault or cause somewhere. The surrounding crowd clamored for an explanation for this man’s blindness.

Jesus wasn't indulging; He offered up no satisfactory culprit. Instead, Jesus spit, made clay and anointed the man’s eyes. Then, even once the healing began, it wasn't instantaneous. The Healer instructed the man to go wash.

Meanwhile, an argument continued to rage about the situation, but now, it was not only, “Whose sin made this man blind?” but, “Who made him well?”

The first answer is found in verse three, “‘Neither this man nor his parents sinned,’ said Jesus, ‘but this happened so that the works of God might be displayed in him.’”

If the New Testament had been written then, our indignant question would have been stolen by the disciples, “But, you said that death and pain came into the world because of man’s sin!”

There is no one to blame.

Perhaps it was just plain suffering, but even that evokes questions. First Corinthians 13:10 says, “God will not allow more than we can handle,” right? I’m sure blindness felt like an excessive burden. Anorexia did.

No, the Bible promises not too much temptation, but we are still wide and vulnerable to be swamped by suffering.

In the course of my slow recovery from anorexia, I fought to choose one of these persuasions: Sin or sickness. Well intending people supported both theories. It seemed that each belief warranted a new approach to healing. But finally, supernatural healing seemed to overtake me and a blending of these philosophies emerged. Today, I still say, “I suffered from anorexia”, but equally I struggled with it as an addiction or false god.

What do I mean by ”supernatural” healing or recovery? I mean that I never consciously broke. I cannot point to a moment, a turning point when I began to do all things differently—as in turning from an old sinful behavior or leaving a hospital cured. There were breakthrough moments when Christ’s presence became more real, His support more affirming, His patience more felt, but none when I immediately threw away the crutches of restriction, calorie counting and exercise. Those behaviors slowly sloughed off; the healthy, life-giving pounds came on gradually while I became mysteriously preoccupied with Jesus and surprisingly lost interest in the scale.

Aren't we always that way? We want to know if the suffering, the eating disorder or other addiction was caused by past trauma, abuse, the culture or bullying. Those of us watching want to scream, “God, we need a reason!”

I, like the blind man, was in many ways past believing that healing would come, past seriously doing any moral inventory of my failures and past consulting expensive doctors. Was I sick or sinful? It didn't seem to matter.

But here’s the beauty of Jesus: When I quit asking, He healed me. When the blind man wasn't asking, Jesus healed him.

Jesus stood quietly for a moment, while the disciples searched for somewhere to cast blame. The blind man couldn't see Him. Maybe Jesus snuck up behind him and said over his shoulder, “Hang on, in a short time, this will all be over.”

I have often felt like this blind man when people ask me, “What happened? How did you get well?" And I ached with the painfully plain response, “I don’t know.”

But again, here’s the beauty of Jesus.

Even as we suffer, drowning in our too-much, pressed down and weighted under the curse of a fallen world, Jesus steps in to prove God’s rich mercy, His awesome power and the great love with which He loves us. In His perfect time, He makes all people and circumstances beautiful and works things for the good of those who love Him. In the blind man’s case and my own, He chose to give sight and to restore my body.

There is also an answer to the “more than we can bear” and it is the power of a Savior who sneaks up, touches our shoulder and says, “It will all be over soon.”