Sin That Leads to Death 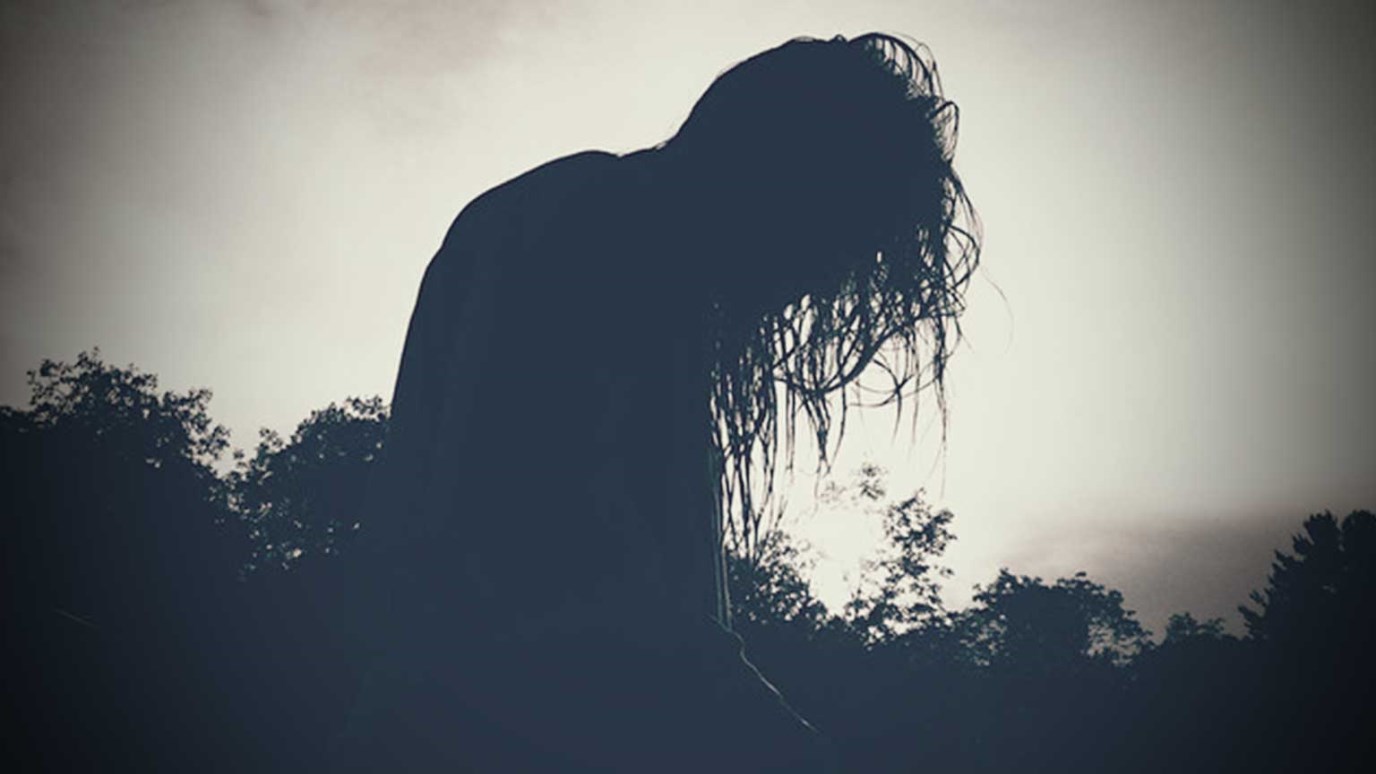 John tells us that if we pray for a brother who commits a sin not leading to death, God will grant it to that sinner.

“If anyone sees his brother committing a sin not leading to death, he shall ask, and God will give him life — to those who commit sins that do not lead to death” (1 John 5:16a).

One of the results of assurance is confidence our prayers will be heard and answered in the affirmative when we ask for anything according to God’s will. In today’s passage, John continues speaking of prayer, telling us what we can be sure of as we pray for one another.

Specifically, John tells us that if we pray for a brother who commits a sin not leading to death, God will grant it to that sinner. On the other hand, there is a sin that leads to death, and though John does not exactly forbid praying for the brother who so transgresses, his language suggests that we should not be concerned to pray for those who commit the sin leading to death (1 John 5:16).

This is a very difficult passage, primarily because it is not exactly clear what exactly John means by the sin leading to death. The death spoken of refers to eternal death; thus, it seems likely John understands there to be at least one unforgiveable sin. Various possibilities for this sin have been suggested, such as the unpardonable blasphemy of the Holy Spirit mentioned by Jesus Himself (Mark 3:28–30). Others mention a persistent refusal to hear the Gospel. While it is difficult to be sure, these various possibilities cannot be strictly separated. Blasphemy of the Holy Spirit is commonly understood as a conscious denial of His work in the ministry of Jesus even when the person making such a denial knows better. Final apostasy certainly would qualify in this category, for apostasy can be committed only by those who have some knowledge of truth already. Such blasphemy would naturally result in a heart unwilling to respond in faith to the Gospel.

John’s apparent implication that a brother can commit this sin does not mean it is possible for an elect child of God to fall away. The term “brother” can be used of any professing Christian, whether or not the person has saving faith. Clearly John knows that true believers will not commit the sin that leads to death. Though we may sin, believers will not persist in unrepentant sin that leads to a final hardening of the heart (1 John 5:18).

While we may struggle to understand what the sin leading to death is, this verse encourages us to pray for one another. And even though John does not suggest praying for the person who has committed the sin leading to death, we must be careful not to hastily assume a person has committed final, unrepentant apostasy. Are you praying for others in your church? Take some time today to pray for someone who is struggling with sin.

Why Do Bad Things Happen to Good People?
Living Waters

What Do You Mean, We Can Have God and Happiness or Neither God nor Happiness?
Randy Alcorn

Ask Pastor Lance: Premature Death and Salvation, the Nephilim
Lance Hahn
Follow Us
Grow Daily with Unlimited Content
Uninterrupted Ad-Free Experience
Watch a Christian or Family Movie Every Month for Free
Early and Exclusive Access to Christian Resources
Feel the Heart of Worship with Weekly Worship Radio
Become a Member
No Thanks