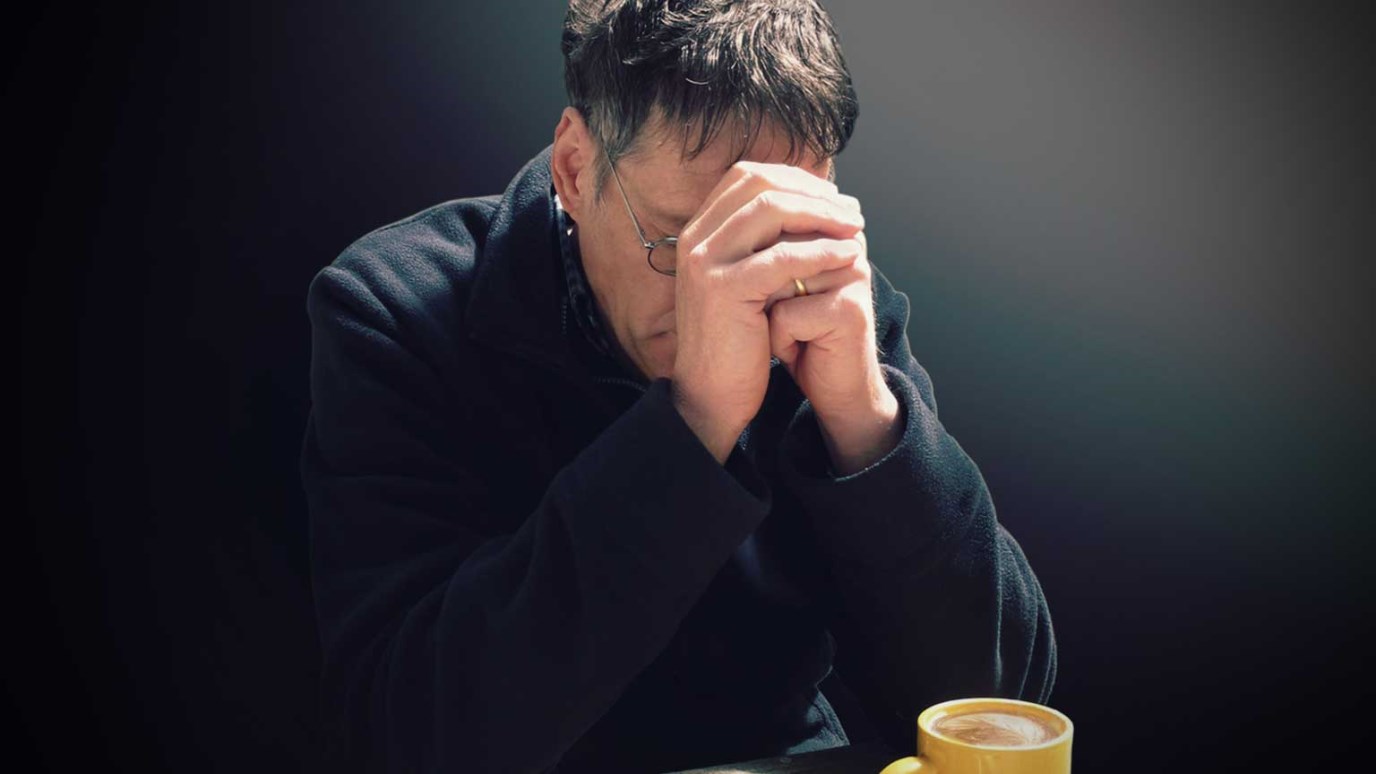 Sexual sin damages your marriage, your family, your church, and your soul.

My house recently became a meeting place for raccoons. It seems we are hosting their family reunion. We tolerated their scandalous ways until we realized the amount of damage they were causing in the neighborhood. In order to end this reunion, we set a trap. We caught two, adorable masked babies then a third. As we continued trapping raccoons, we realized each one was bigger than the last.

Sexual sins are a lot like these raccoons. The raccoons caused damaged to our entire neighborhood. Sexual sin damages your marriage, your family, your church, and your soul. And, just like our raccoons escalated in size, sexual sin escalates in seriousness over time. Often, sexual sin begins with something as simple flirting, but before you realize it, the trespasses have grown more and more serious. You become trapped by these sins, as well as the guilt, shame, unforgiveness, condemnation, and lack of control that come with them.

Sin is sin, no matter how cute it is. However, there is help getting out of its trap. God will forgive, if you’re willing to confess and repent. Confession means we see our sin the way God sees it, and we admit to God that we did wrong. Confession leads to repentance, which means we change the way we think. When we learn to think differently, we begin to behave differently.

Don’t allow the enemy to keep you trapped and separated from God. Instead, go quickly to God for forgiveness and allow Him to bless you with His forgiveness. We can have victory over sin.

Closeness, Not Absence, Makes the Heart Grow Fonder
Karl Benzio, MD
Follow Us
Grow Daily with Unlimited Content
Uninterrupted Ad-Free Experience
Watch a Christian or Family Movie Every Month for Free
Early and Exclusive Access to Christian Resources
Feel the Heart of Worship with Weekly Worship Radio
Become a Member
No Thanks