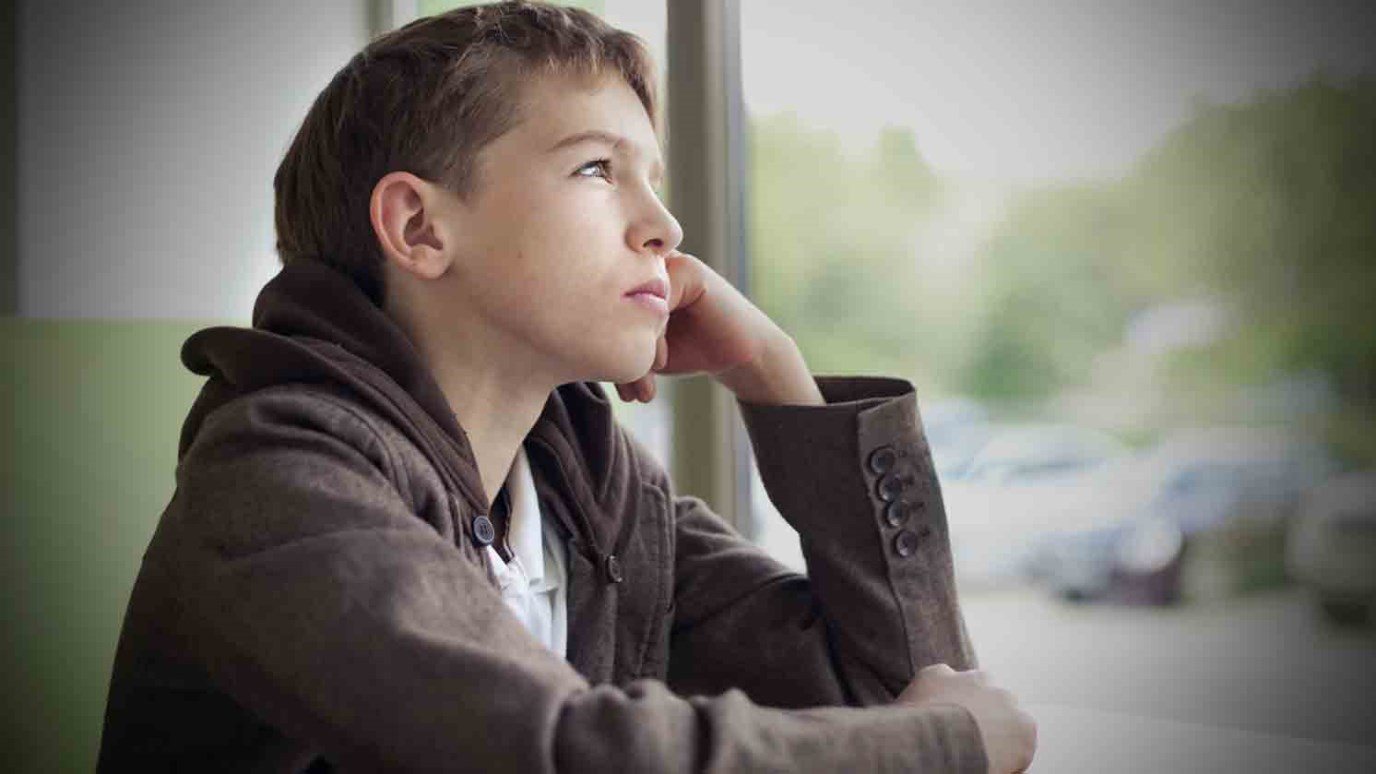 Sometimes, a parent’s good efforts to limit those ungodly influences in their teen’s world actually push a teen more toward the problem, not away. I call it “sinfluence.”

If you have a discipline problem with your teen, it could develop into a more drastic relationship problem, or even become a mental health problem, just by exerting the wrong kind of parental influences.

I think we can agree that Christian teens are ‘under the influence’ of an ungodly culture more than ever. Anything goes – and no one thinks the wrongdoing in their life is a problem.

But sometimes a parent’s good efforts to limit those ungodly influences in their teen’s world actually push a teen more toward the problem, not away. I came up with a term for it, I call it “sinfluence.”

Parents aren’t intentionally sinning when they try to be a good influence, but parental influence exerted in the wrong way may contribute just as much stress and dysfunction to a teen’s path in life as the sinful influences in his world, and make their world a more attractive place to be than at home with parents who love them.

I’ve listed the most sinfluential mistakes I see in parents today:

If your teen feels, “If you do something wrong, I will be embarrassed, or hurt, and I will pull away from my relationship with you.” If you disconnect … then worldly influences WILL become OK in your child’s thinking, because children learn what’s right and wrong through a context of relationship.

Any time you step in to provide for them when they should be providing for themselves, or resolving their own problems . . . you simply train your teen not to solve his own problems. You also send the message that you don’t believe he is capable of getting it right.

Since I’ve never met a parent who prefers having a 25-year-old who is pathetic and helpless, you need to get over your anxieties about seeing your child go through a struggle, and wean them from their dependence on you. Any time you are more invested in solving their problems than they are, you are enabling.

One of the most influential moments in a teen’s life is the moment when his parent spends time truly listening to him. Time with your child during the teen years is just as important, if not more important, as spending time with them when they are young. But don’t spend time listening in order to focus on problem-solving, lecturing, warning, cajoling, or reasoning. Instead, just listen. Invite them to share their life with you, without all of the advice.

More than ever, especially in the younger generation of parents, instead of understanding the developmental challenges of moving from childhood to adulthood and all the bumps that are normally expected, I see parents hoping their teen is a holy rock-star who gets the meaning of life without a lot of work on their part, and is full of behavioral, academic, spiritual and personal perfection.

Instead of hoping for a perfect child, expect a messed-up child. Appreciate that he is supposed to make mistakes, and become his advocate as you help HIM deal with it.

In your teen’s world, the load of struggling, failing, bullying, and sinking is great. Parents misunderstand their child’s load, and make their burdens worse when they expect perfection instead of expecting them to mess-up.

In helping hundreds of families over the course of my career, I’m always amazed at the information parents leave out when telling me about their child’s problems. For example, one mom let me know that her son had depression, anxiety, was failing in school, and beginning to abuse drugs and alcohol. But in the course of our discussion she failed to mention that he had also been caught having sex with his high school teacher, and it had been going on since his 8th grade.

Hiding the truth of your teen’s behavior, choices, or problems doesn’t help your teen learn how to resolve them. Influence here includes telling the truth about what’s going on.

The conclusion is this. No parent sets out to be a sinful influence. No one wants to cause a child to have deeper problems because of the way they influence them.

I hope this list helps you see the most sinfluential choices I run into when dealing with troubled families. And allow me encourage you to not try to fix the problems with parenting all at once. But if you were to pick even just one area and work on it in your own life – in a short time your child would come under a better influence than he currently experiencing in your home.

You can’t fix what’s wrong in your parental influence all at once, because trust is a two-way street and trust is earned. Change for good comes slowly. So pick the most important sinfluential habit, work on it. And if you need help, Heartlight offers a workshop for Families in Crisis on a regular basis. It might be humbling to ask for help in parenting, but it might be just what your teen needs.

How You Can Build Character Into Your Kids
Dr. Jack Graham
Have you ever asked, "Why, God?"
Emily Manke
Follow Us
Grow Daily with Unlimited Content
Uninterrupted Ad-Free Experience
Watch a Christian or Family Movie Every Month for Free
Early and Exclusive Access to Christian Resources
Feel the Heart of Worship with Weekly Worship Radio
Become a Member
No Thanks