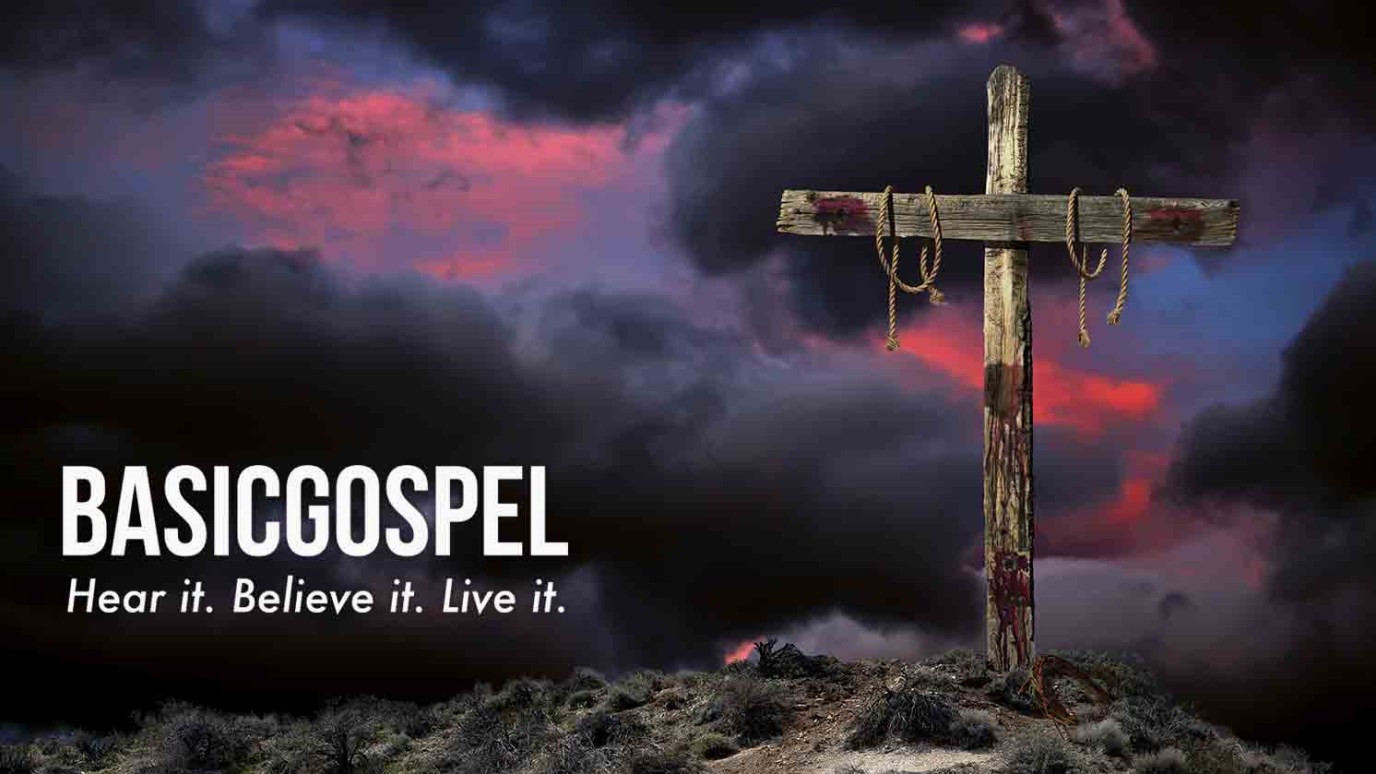 There is only one way to cure spiritual death – and His name is Jesus.

Just as sin entered the world through one man, and death through sin, and in this way death came to all people, because all sinned … (Romans 5:12).

For a long time, I would have told you that my deepest need was the forgiveness of sins. But that’s not true. Yes, I needed forgiveness, but according to the Bible, I had an even greater problem.

Sin was a big problem. And it brought a horrific consequence – spiritual death.

Your mom and dad passed this spiritual condition to you. Their parents passed it to them. Follow the trail, and this condition traces back to Adam and Eve. They forfeited spiritual life in exchange for the chance to be like God. God had warned them of the consequence: “You must not eat from the tree of the knowledge of good and evil, for when you eat from it you will surely die” (Genesis 2:17).

Adam and Eve ate from that tree, and they died. Not physically – Adam lived to the ripe old age of 930. The death they experienced was spiritual. The relationship they had enjoyed with God was now gone. The life He had breathed into them vanished. They were now fallen human beings. As a result, when they died spiritually, we died with them.

That doesn’t seem fair, does it? Why should we share in the consequences of their sin? The simple answer is this: Spiritual death is hereditary. When you entered the world, you inherited Adam and Eve’s spiritual DNA. What they became after the Fall, they passed on to you. After the Fall, they had physical life – their souls were functional. Yet their spirits were dead, which simply means they no longer had God’s life in them. That’s how you came into the world. Your body and soul were alive, but your human spirit was dead because it wasn’t connected to the life of God. You were separated from Him and from His love.

Adam and Eve’s spiritual death worked its way into their souls and bodies. Their friendship with God died. And from that point forward, their bodies started to age and head toward the grave. Spiritual death changed everything for Adam and Eve.  It affects every part of you as well.

At some point in life, we sense deep down that something is terribly wrong, or we feel empty inside, or we experience an unexplained restlessness. We feel as if God is a million miles away. All of these are symptoms of spiritual death. Have you felt any of these symptoms in your life? Are you trying anything and everything to fill the emptiness and find peace? There is only one way to cure spiritual death – and His name is Jesus.

Why God Wants to Use You
Jon Jorgenson

Why Doesn't God Kill Satan?
Kenneth Copeland
Follow Us
Grow Daily with Unlimited Content
Uninterrupted Ad-Free Experience
Watch a Christian or Family Movie Every Month for Free
Early and Exclusive Access to Christian Resources
Feel the Heart of Worship with Weekly Worship Radio
Become a Member
No Thanks