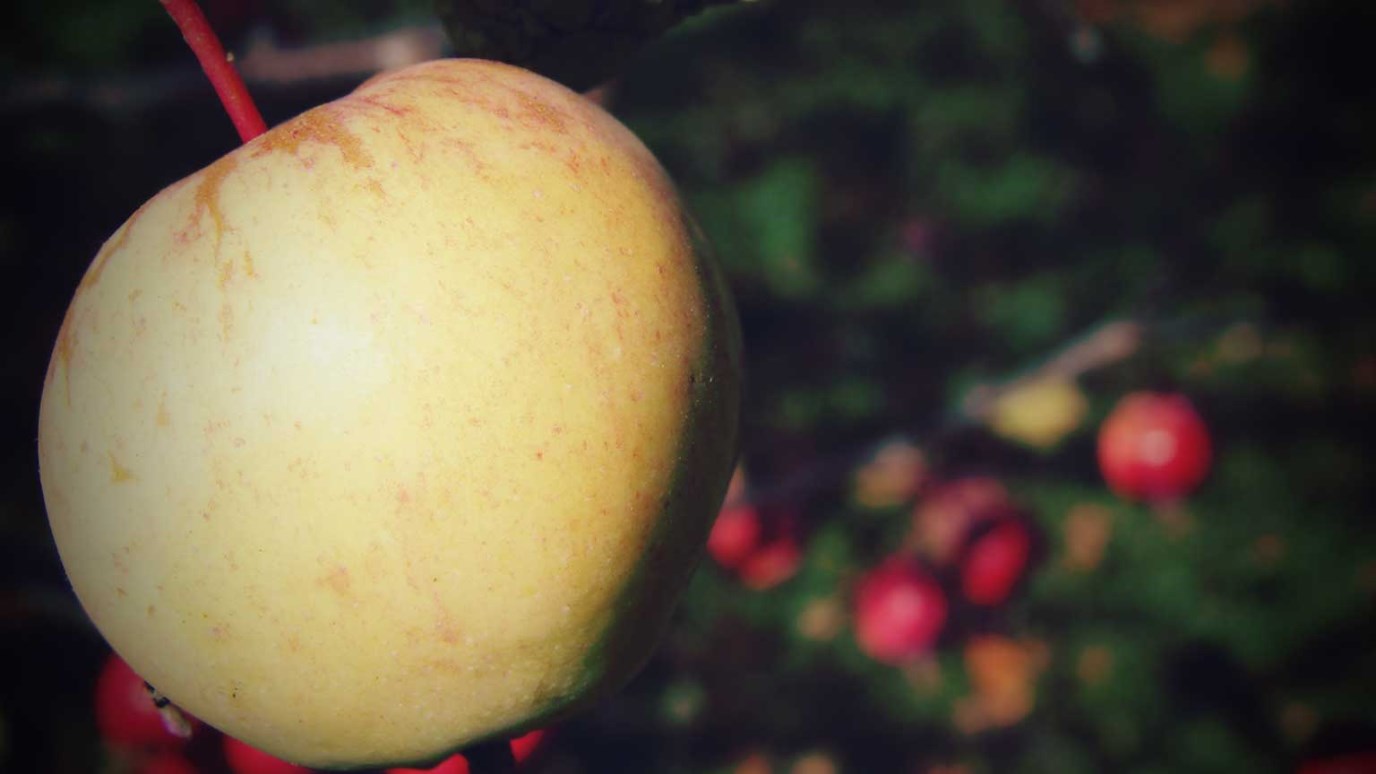 Sin began when Adam and Eve chose to stop trusting God and to start playing god themselves. They allowed their own desires to replace the Word of God.

"When the woman saw that the fruit of the tree was good for food and pleasing to the eye, and also desirable for gaining wisdom, she took some and ate it. She also gave some to her husband, who was with her, and he ate it." - Genesis 3:6

The subject of the “original sin” is often one of great debate.

The interesting thing here is not that Adam and Eve could disobey God, but that they chose to disobey God!

Why did they do this? Why did their free will lead them to choose something contrary to God’s will, which they later discovered is called sin? And furthermore, how could they choose to sin when they were made perfect? Well, because they could. We sin because we cannot help it, because we acquired their nature that causes us to do so. It’s as if the result of Adam and Eve’s sin infected us with a spiritual illness that makes it impossible for us not to sin. Confused yet?

So, sin began in the Garden of Eden as the devil tempted the original couple to disobey God. And how did the serpent bring about this willingness to fall into sin? He told them that the Word of God could not be trusted. The “original sin” occurred when Adam and Eve accepted Satan’s word that God was a liar, and to this day, the devil’s point of attack is to draw us away from the will of God by attacking His Word—the trustworthiness and authority of scripture. When Satan is successful in doing this, then man begins to make himself his own god and seeks to do what is right in his own eyes.

Sin began when Adam and Eve chose to stop trusting God and start playing god themselves. They allowed their own desires to replace the Word of God. Sadly, this sin has become engrained in the nature of man and has, over time, caused man to rationalize, justify, and perform even the most heinous acts of evil.

How about you? As you face temptations and decisions, do you listen to the Word of God and obey, or do you let Satan help you justify your own desires? Only one way is the best. The other way creates chaos.

God Heals: Part 2
Alan Wright
Follow Us
Grow Daily with Unlimited Content
Uninterrupted Ad-Free Experience
Watch a Christian or Family Movie Every Month for Free
Early and Exclusive Access to Christian Resources
Feel the Heart of Worship with Weekly Worship Radio
Become a Member
No Thanks