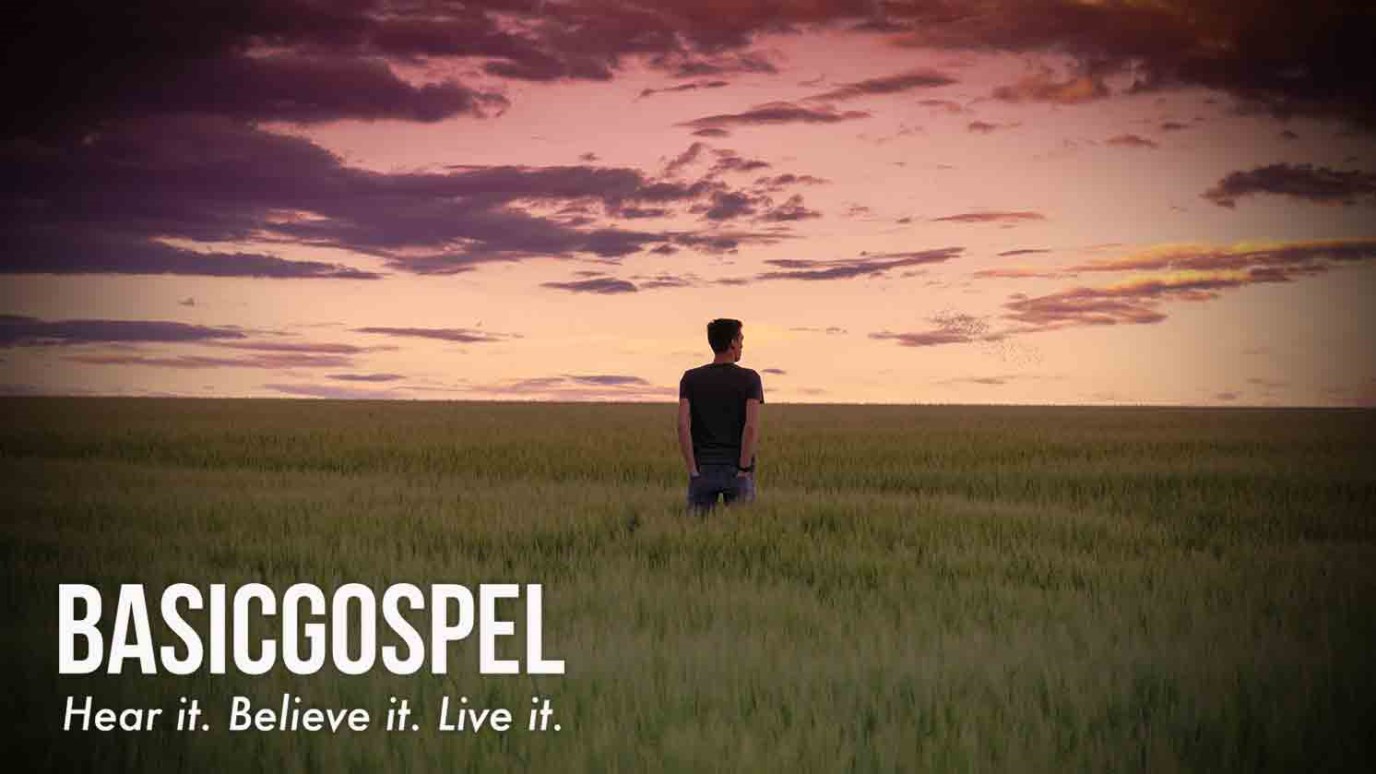 Both sons lived in sin. One lived in wild living. The other lived in prideful, self-effort. Still, sin is sin, and sin always leads to feelings of alienation from God.

“For this son of mine was dead and is alive again; he was lost and is found. So they began to celebrate” (Luke 15:24).

The two sons were radically different. The one we know as the prodigal son took his inheritance, set off to a distant country, and, as Luke recorded, “squandered his wealth in wild living.”

When a famine hit, the only work he could find was feeding pigs. He was at rock bottom. When he finally came to his senses, he decided to go back home. He worked up a speech for his dad. “Father I have sinned against heaven and against you. I am no longer worthy to be called your son; make me like one of your hired servants” (Luke 15:18-19).

His wild living made him feel unworthy and unlovable.

The older brother chose a different path. He stayed and expected his loyalty to be rewarded. When things didn’t go as expected, he too worked up a speech for his dad. “…I’ve been slaving for you and never disobeyed your orders. Yet you never gave me even a young goat so I could celebrate with my friends” (Luke 15:29).

These two couldn’t have been more opposite in their choices and lifestyles. But notice, both ended up in the same place; feeling like nothing more than a servant in their father’s house.

This shouldn’t surprise us. Both lived in sin. One lived in wild living. The other lived in prideful, self-effort. Still, sin is sin, and sin always leads to feelings of alienation from God. But these feelings are not based on truth. They don’t tell the real story of the love of God.

Look at the father. He is the main character in this story. When he saw his prodigal son, he was filled with compassion and ran to him. He embraced him and kissed him. He clothed him as a son, and put a ring on his finger marking him as his very own.

To the older son, he said, “My son, you are always with me, and everything I have is yours” (Luke 15:31). To both, the Father lifted them out of their feelings of alienation and worthlessness and planted them in their identity as sons and rightful heirs.

That’s the love of the Father.

Jesus reconciled you to God through His death on the cross and He does not count your sins against you. He has welcomed you and made you a son and an heir. There is nothing that can prohibit you from enjoying a loving relationship with God.

Jesus Will Take Care of Your Soul
Pete Briscoe

Surprised by the Unknown
Jill Carattini