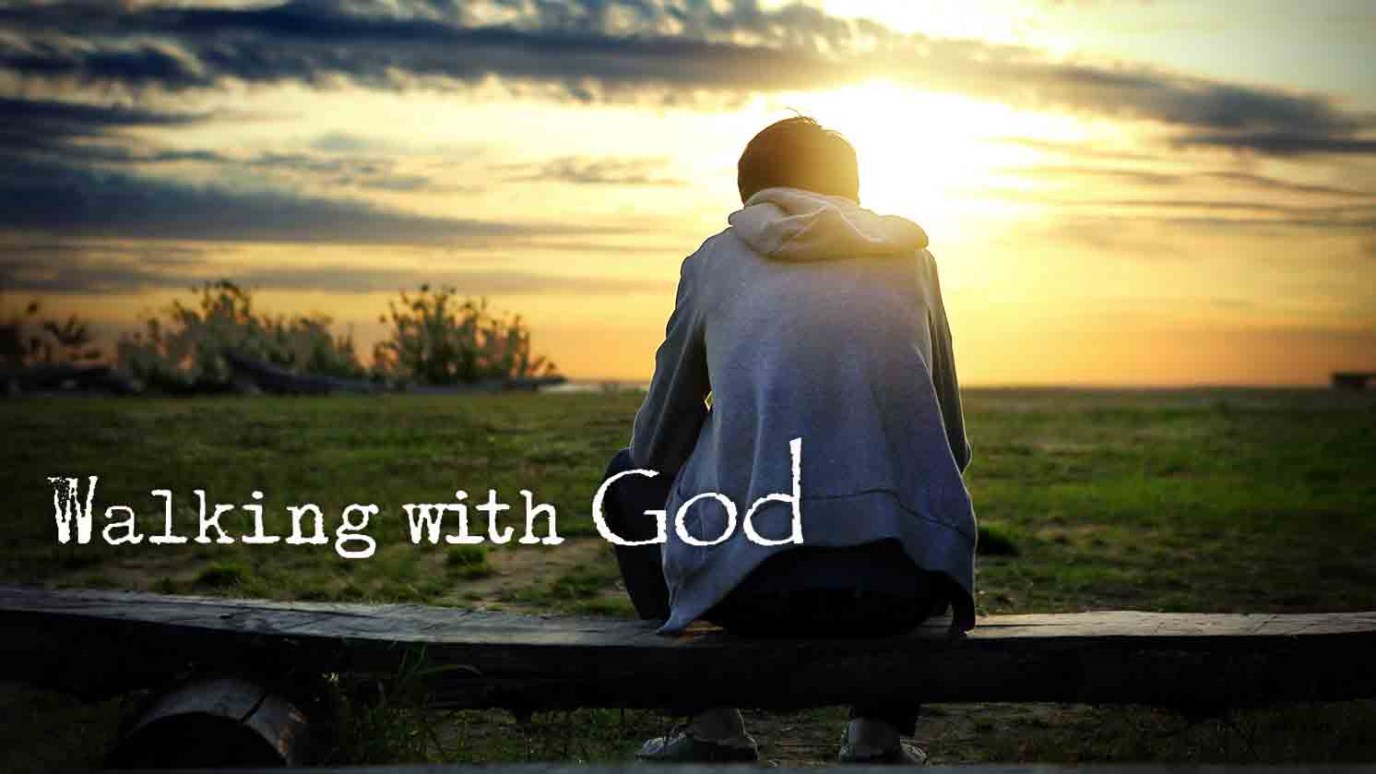 God is always far more offended by our sin than anyone else will ever be.

"As long as what I’m doing isn’t hurting anyone else, what’s it got to do with you?" That’s the sort of question that sums up many western attitudes today. It sounds quite plausible as an argument, doesn’t it? (though it’s utterly false, for anything that ultimately affects society affects me!). The same sort of attitude is sometimes directed towards God too. What have my actions got to do with Him? But the Bible tells us that everything we do has to do with God, who is our Creator and to Whom we are therefore accountable; and every wrong thing we do is therefore a wrong against Him.

But how does upsetting my friend, arguing with my boss, messing up my life, affect God? Well, it affects Him because all these sort of things are an offense to His holiness and because He has made us to live as His obedient children, reflecting that holiness. All sin is sin against Him, therefore, whether we see a direct connection to Him or not.

This principle comes out in the parable of the prodigal son. When the wild-living, rebellious son finally realizes what a mess he has made of life, and that he needs to go back home, he prays the words of our opening verses today. Note that he sees two dimensions to his sin: it is "against heaven" (a common synonym for "God" in those days) and "against you" (his earthly father). But note which comes first: God! God is always far more offended by our sin than anyone else will ever be. That’s what Joseph acknowledged when Potiphar’s wife attempted to seduce him. "How then could I do such a wicked thing and sin against God?" (Genesis 39:9). The sin, he saw, would not just have been against his master, but against God Himself. It is seeing sin in this bigger context – as something that offends and hurts God – that helps keep us on the "straight and narrow."

Recognizing that what we have done wrong is a sin against God Himself is a key to finding forgiveness and release. So, any sin to confess to Him today?