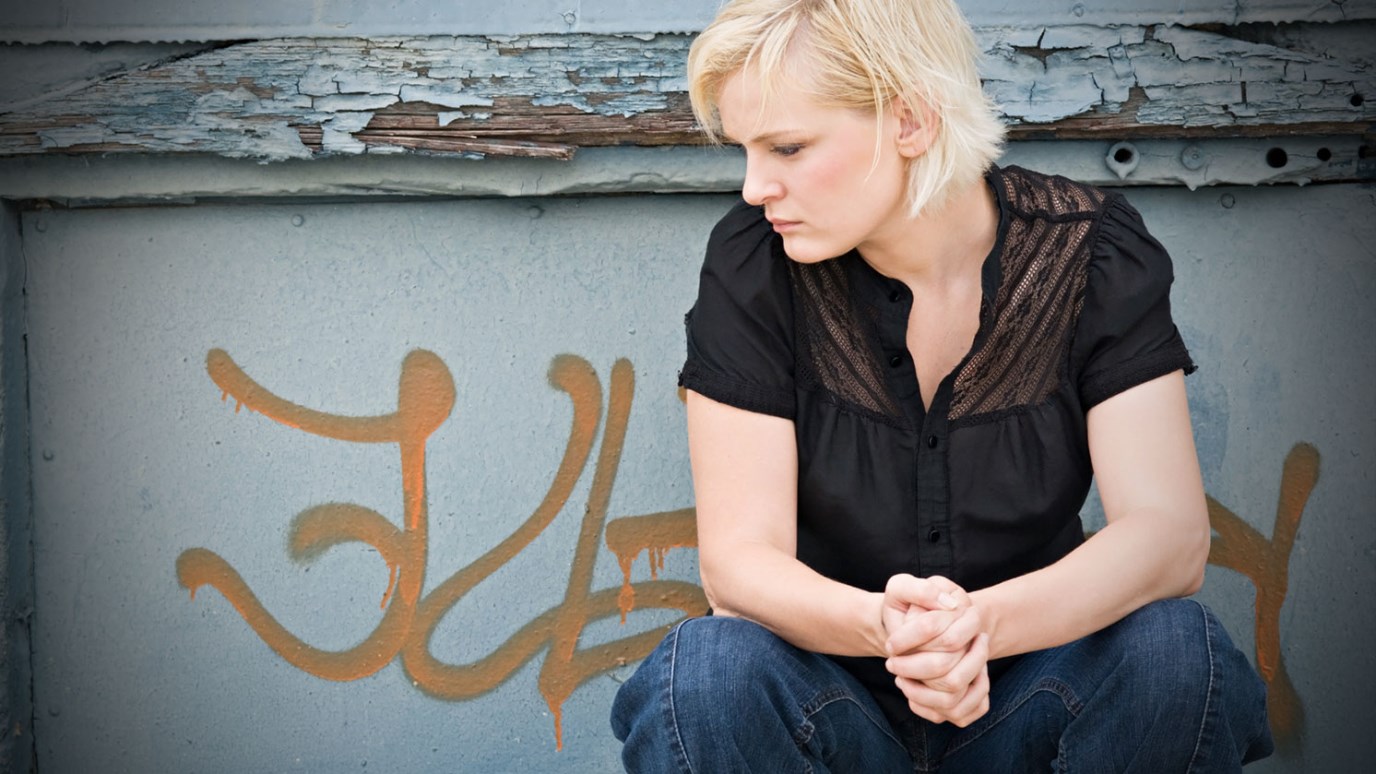 The degree to which you are bothered by your sin is the key to needing and receiving his forgiveness.

Simply put, sin is turning away from God to serve our own selfish desires. The Bible says everyone does it: “For all have sinned and fall short of the glory of God” (Romans 3.23). Because we don’t want to see ourselves as sinners, we suffer under the delusion of: I’m not as bad as that guy.

Our standard of sin tends to be the worst person we can think of: If I’m not as bad as her, then I’m okay. But the standard isn’t their holiness, its God’s holiness. Compared to him, our efforts always fall short.

Following Jesus is a power struggle between us and God. Being his disciple means saying to God, “You’re the boss, I’ll do what you say even if doesn’t make sense to me.” It’s what Peter demonstrates in Luke 5.5 when he says, “But because you say so, I will let down the nets,” when he thought there were no fish. When God asks me to forgive, obey my parents, or not gossip, I need to do it because God is the boss, and I’ll obey his command, because he says so.

Consider this week’s One Big Question. . . When was a time you felt unworthy to receive God’s affection and company? The degree to which you are bothered by your sin is the key to needing and receiving his forgiveness.

How to Deal with Anger
Biblical Thinking

From Indifference to Compassion: Seeing the Vulnerable
Revive Our Hearts

(Luke 3:23-38) The Genealogy of Jesus
LUMO
Follow Us
Grow Daily with Unlimited Content
Uninterrupted Ad-Free Experience
Watch a Christian or Family Movie Every Month for Free
Early and Exclusive Access to Christian Resources
Feel the Heart of Worship with Weekly Worship Radio
Become a Member
No Thanks