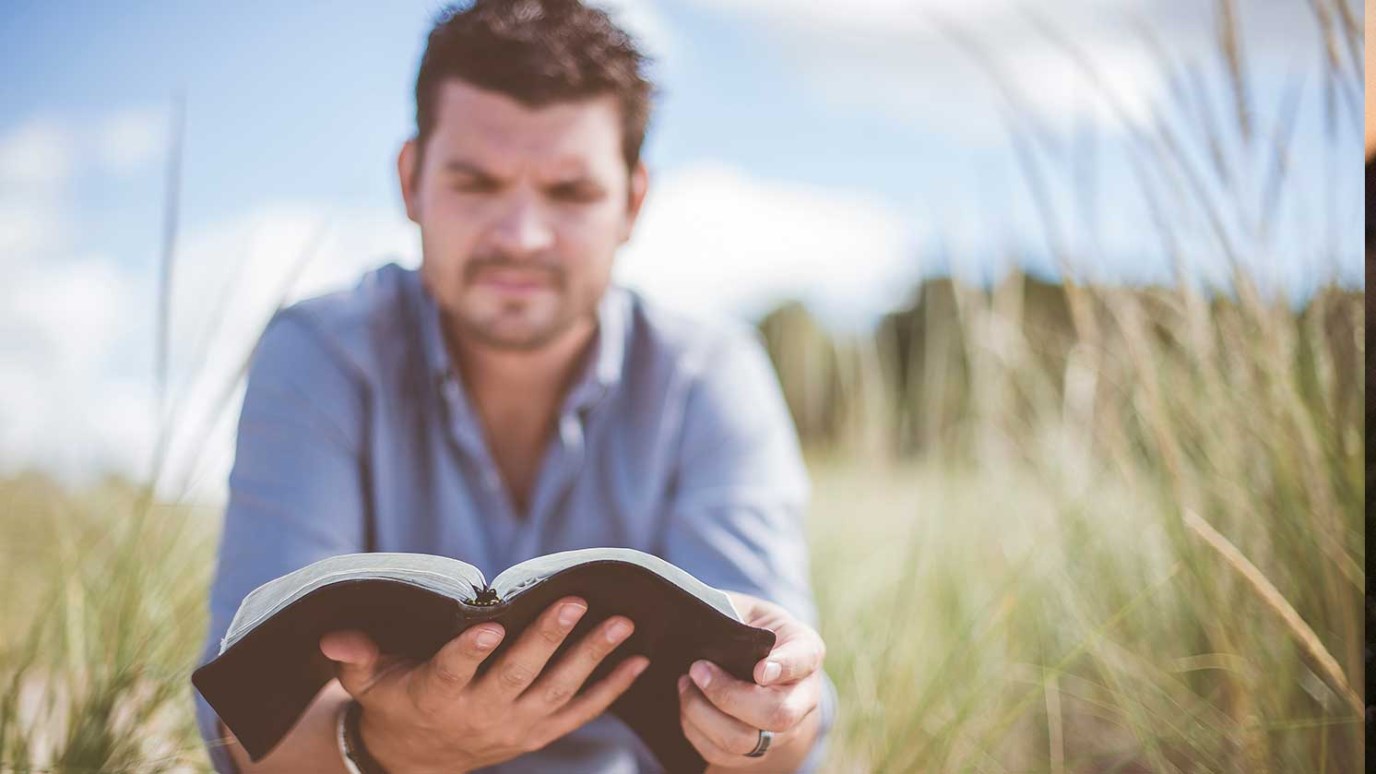 Simon’s story attests to the power of God’s Word to free people from anger and bitterness.

In the late 1990s, war swept across the Democratic Republic of the Congo. During the 10-year conflict, millions were displaced from their villages as militias looted, raped and carried out ethnic cleansing.

Simon was attending a Bible translation workshop when his village was attacked. It took him two weeks to locate his family and he began to fear the worst. Then one day, as he was walking along the road, he saw them coming in his direction.

As they met, his family immediately began sobbing uncontrollably. Simon could not understand whether they were happy to see him or were mourning the state of affairs they found themselves in. It took hours for him to calm his wife and daughters, and when he did, he was shocked at what they told him.

His wife and oldest daughter had been raped by the militia.

The guilt and anger Simon felt caused the worst pain he had ever experienced. How would he be able to forgive his enemies and himself?

He talked with numerous pastors and church leaders and prayed continually for God to work in the situation. Finally God led Simon and his family to attend a trauma-healing seminar — a Scripture-based program in their own language, designed to help victims of violence find spiritual and emotional healing.

“As we were going through the trauma-healing materials with the pastors, I remembered a verse I had translated in the book of Mark. It said that if I want to receive forgiveness from God, I must also forgive those who have hurt me. So now my wife and I pray for the soldiers because I have already forgiven them.”

Simon’s story attests to the power of God’s Word to free people from anger and bitterness. Grateful for God’s healing touch, today Simon is helping to translate Scripture so others like him can experience that same freedom.