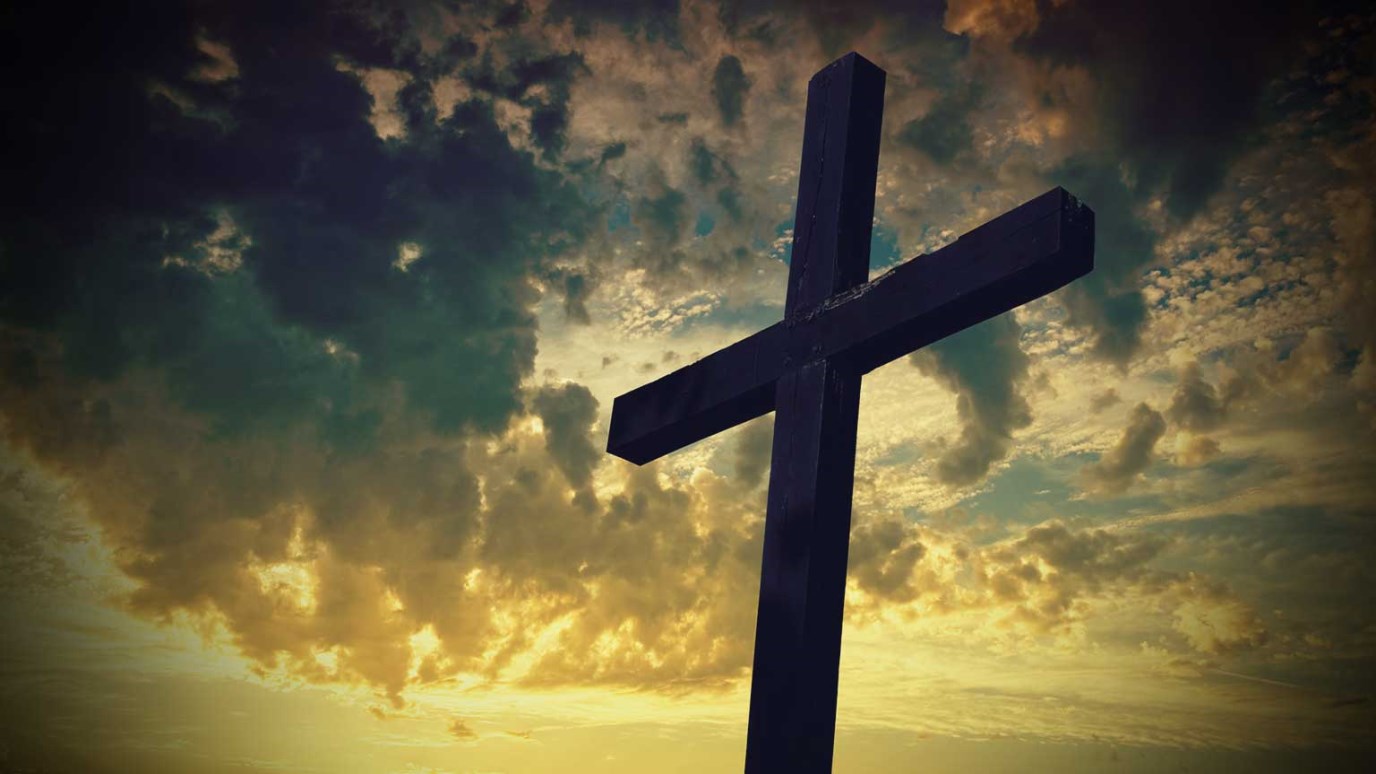 Simon was compelled to carry Christ’s cross, but we who live subsequent to His death and resurrection are called to take up His cross willingly.

Having finished their scourging and mockery of Jesus in the governor’s headquarters (Matt. 27:26–31), the Roman soldiers take our Lord and begin His march toward the cross. Evidently, the physical beating Christ has suffered at the hands of the centurions has taken its toll, for He is not able to carry His cross on His own. Thus, the soldiers compel a man named Simon to bear the weight of the wooden crosspiece the condemned man would have to carry (v. 32), that is, the part to which Jesus’ arms will be nailed. The vertical beam of the cross is already put in the ground before the condemned arrives. Simon is from Cyrene, a Greek settlement in North Africa, and later church traditions depict him as a model of piety for carrying our Lord’s cross. Yet he has no choice but to obey the orders of the centurions, and to make his bearing of Christ’s cross a sign of Simon’s devotion goes a bit too far. Still, it could be that Simon later came to faith, for how could he carry the cross of Christ and then not be open to the gospel message? Mark 15:21 tells us Simon has two sons, Alexander and Rufus, and the latter man may be mentioned in Romans 16:13.

Upon arriving at Golgotha, the crucifixion site, Jesus is offered wine to drink. This wine is mixed with gall, which is a bitter herb (Matt. 27:33–34), and some commentators believe that the potion is some kind of narcotic given to dull the pain. Based on Proverbs 31:6, Jewish women in that day would sometimes give such wine to crucified men out of sympathy; however, the problem with this reading of the text is that the soldiers, not the women, offer Jesus the drink. Furthermore, it seems unlikely that the Romans would all of a sudden want to alleviate the pain of a condemned man. Wine becomes sour and undrinkable when mixed with gall, and so it may be that the Romans offer the drink to torture Jesus further. If so, this event fulfills Psalm 69:19–21.

Either way, Jesus does not drink from this cup (Matt. 27:34). The cup that He does drink, however, is the cup that His Father has given Him — the cup of God’s wrath against the sins of His people (1 Peter 2:24). Let us be thankful that we who rely on Christ’s sacrifice will never taste this cup of condemnation.

Simon was compelled to carry Christ’s cross, but we who live subsequent to His death and resurrection are called to take up His cross willingly (Luke 9:23). As followers of Jesus, we are to bear the scorn that comes our way for living after His pattern and not the pattern of the world. Let us remember that Christ endured far worse as we suffer for the gospel, and let us look to Him to make us able to stand in the day of trial.

God Will Not Forget
Derek Grier