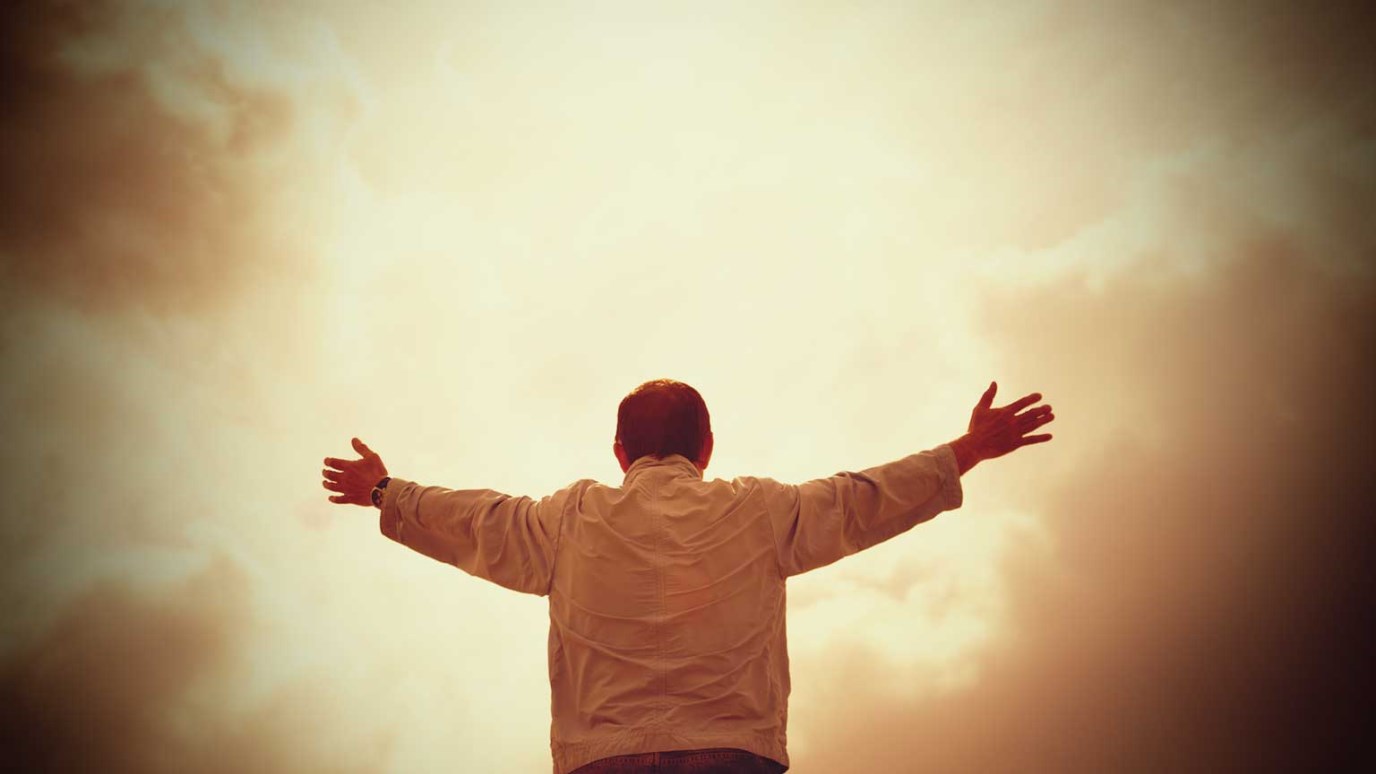 Our God is one who is delighted to extend His grace, and we should not be shocked when the most wicked sinners embrace His mercy.

“Cursed be their anger, for it is fierce, and their wrath, for it is cruel! I will divide them in Jacob and scatter them in Israel” (Gen. 49:7).

After prophesying over his first-born, Jacob then turns to bless Simeon and Levi, his two oldest sons after Reuben (Gen. 29:31–34). Jacob’s words for these men are not any better than those he spoke to his firstborn, as today’s passage reveals.

As with Reuben, the blessing on Simeon and Levi is tied to a past event. The references to violence and killing in Genesis 49:5–6 recall their perversion of the sign and seal of circumcision to exact revenge upon the Shechemites for violating their sister Dinah (chap. 34). No direct commentary on the immorality of this event has been voiced yet, though many contextual clues have indicated that God was displeased. The blessing on Simeon and Levi removes any ambiguity about their deeds. Their wanton slaughter of an entire city was wrong, and their families will feel the consequences.

All of Jacob’s sons are brothers, but he calls Simeon and Levi “brothers” explicitly since the sword binds them together in ways they are not bound to their other brothers (49:5). The Hebrew term forviolence here tells us an abhorrent ruthlessness motivated their behavior. Simeon and Levi even hamstrung Shechem’s oxen needlessly (v. 6), injuring innocent animals and ruining them as beasts of burden. On account of their sin, the brothers will be scattered in the Promised Land without permanent inheritance rights (v. 7).

As expected, Jacob’s words would come true in the history of the nation of Israel. Simeon is the only tribe Moses does not bless in Deuteronomy 33, and he is given only a select number of cities in Judah’s territory (Josh. 19:1–9). The tribe of Judah eventually absorbs the Simeonites, and they disappear from history.

Levi is also scattered throughout Israel, but his tribe fares better in the history of redemption. Moses, a son of Levi (Ex. 2:1–10), later mediates the old covenant. Moreover, God would choose the Levites to be His priests (Num. 3:5–13), restoring honor to these displaced sons of Jacob. John Calvin writes that God’s “incredible goodness unexpectedly shone forth, when that which was the punishment of Levi became changed into the reward of the priesthood.”

The different destinies of Levi and Simeon show that Jacob’s words could be tempered by grace. Though cursed and scattered, Levi was later exalted not of his own merits but because of the Lord’s mercy. Our God is one who is delighted to extend His grace, and we should not be shocked when the most wicked sinners embrace His mercy. With our prayers and gifts, let us support the church’s outreach to those who seem to be the farthest from the kingdom.

Give Us This Day Our Daily Bread
Dr. Ed Young