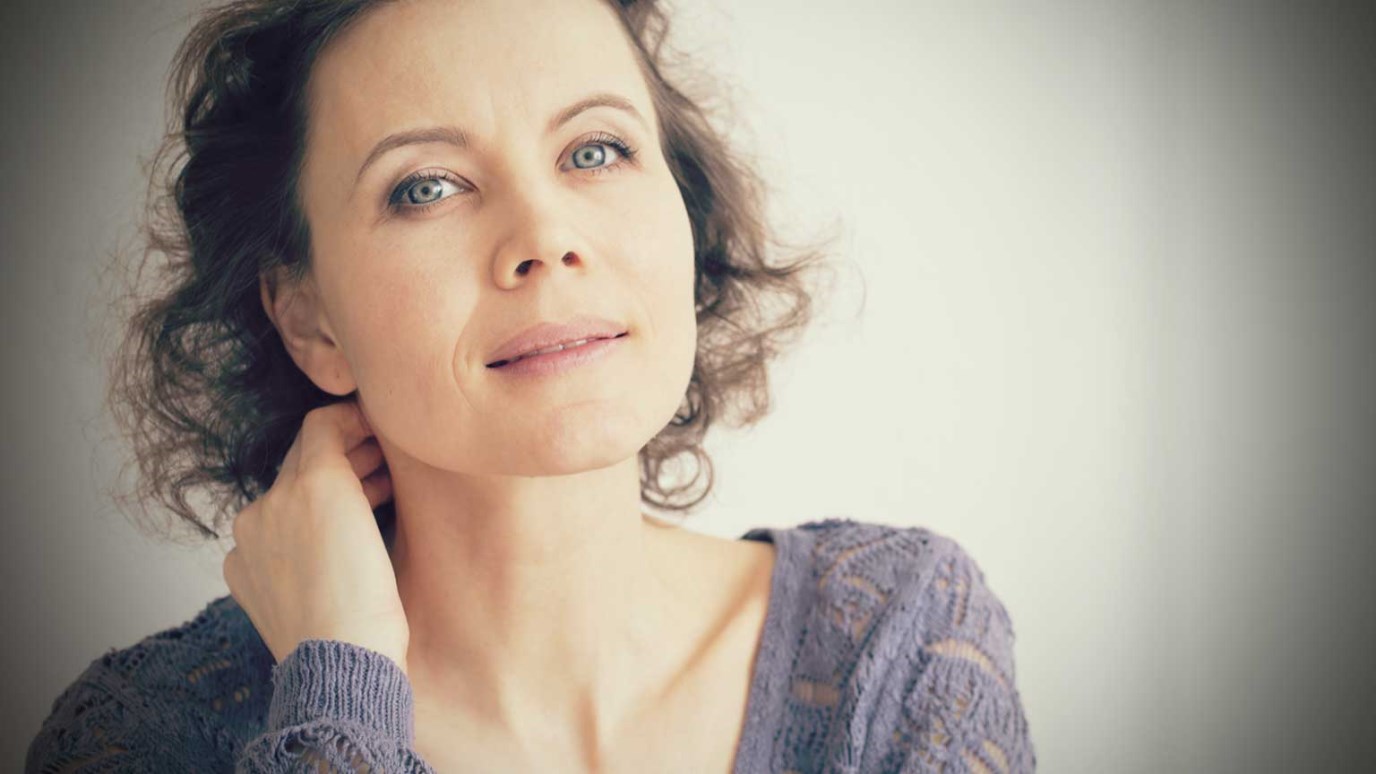 The Lord’s use of Israel to pour out His wrath on the inhabitants of Canaan was a case unique to that particular time in the history. Today, we are to trust Him to take vengeance on His enemies.

“On the third day, when they were sore, two of the sons of Jacob, Simeon and Levi, Dinah’s brothers, took their swords and came against the city while it felt secure and killed all the males” (Gen. 34:25).

Dinah’s dalliance with Canaanite society exposed her to danger, but the violence Shechem perpetrated upon her was unjust (Gen. 34:1–4). Moreover, no one has thus far spoken on her behalf; Jacob was silent when he heard of the assault (v. 5), and her rapist and his father have treated her as an object to be bartered for (v. 12).

Yet there were two men who were concerned with their sister’s honor: her brothers Simeon and Levi. In this passage, these brothers seek retributive justice for Shechem, the one who would not even admit his sin. But their own actions are unjust, for they strike down all the men of the city as they lay sore from circumcision (vv. 25–26). To make matters worse, the other sons of Jacob join them in their greed and capture the wealth, women, and children left behind after their deaths (vv. 27–28). Truly, as Matthew Henry notes in his commentary, the punishment does not fit the crime.

We know the Lord did not approve of their actions for two reasons. First, Jacob passes Simeon and Levi over as the ruling tribes of Israel in favor of Judah (49:5–12). Secondly, they use the ceremony of circumcision, in which God pledges to keep His covenant promises faithfully (17:1–14), in order to deceive Hamor and his subjects (34:13). God hates such treachery (Prov. 2:21–22). Having honorable motives, Simeon and Levi act impiously, and this impiety, John Calvin writes, is “the more detestable, because they not only rush impetuously upon men, but, in a sense, trample upon the sacred covenant of God, of which alone they make their boast.”

Among other things, God’s disapproval of these actions shows us He did not intend for herem warfare (the total elimination of the enemy) to characterize His people at all times and in all places. Only in select circumstances did He require Israel to annihilate the enemy. Somewhat related to this point is our final application here: Simeon and Levi warn us against going too far when we seek to right a wrong. John Calvin comments on Genesis 34:7: “We must beware, lest, after we have become severe judges in condemning the faults of others, we hasten inconsiderately into evil.”

The Lord’s use of Israel to pour out His wrath on the inhabitants of Canaan was a case unique to that particular time in the history of God’s people. As Paul tells us in Romans 12:19, God no longer uses His people (the church) for this task. Instead, we are to trust Him to take vengeance on His enemies. Consider those who have hurt you and those upon whom you have, either now or in the past, desired to take revenge. Pray for their well-being (Rom. 12:20–21).

Why We Sin
J.D. Greear

The Red Sea
Dr. R.C. Sproul
Follow Us
Grow Daily with Unlimited Content
Uninterrupted Ad-Free Experience
Watch a Christian or Family Movie Every Month for Free
Early and Exclusive Access to Christian Resources
Feel the Heart of Worship with Weekly Worship Radio
Become a Member
No Thanks