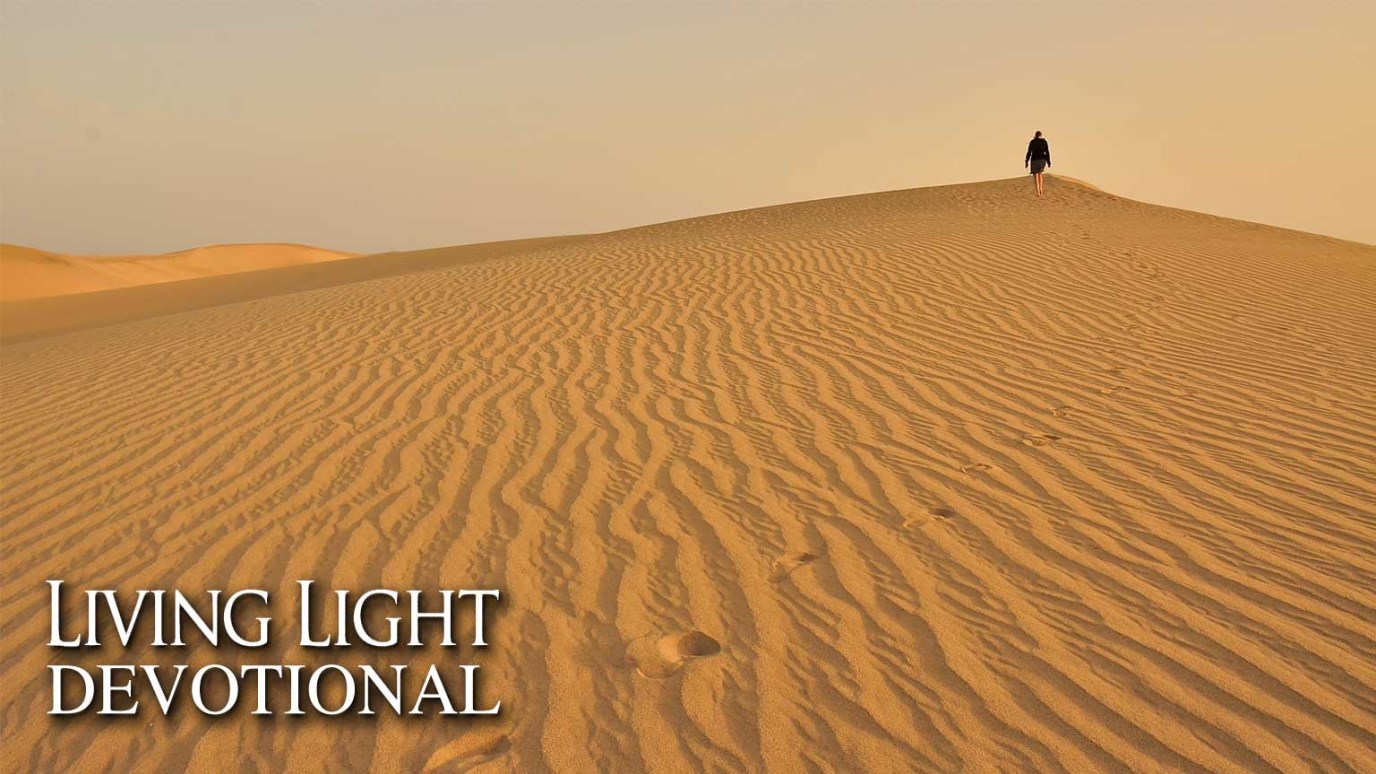 An important, yet often-overlooked, person in the story of Christmas was a Jewish man named Simeon. James Merritt discusses Simeon's role in the story of the birth of Jesus.

“For my eyes have seen Your salvation, which You have prepared in the sight of all people, a light for revelation to the Gentiles and for glory to Your people Israel”  Luke 2:30-32.

An important, yet often-overlooked, person in the story of Christmas was a Jewish man named Simeon.  His name literally means, “God has heard.”  The Holy Spirit had revealed to Simeon that he would see the promised Messiah before his death.  It is important to remember that it had been 400 years since God had spoken to His people through a prophet before Christ was born.  Simeon’s story is one of incredible faith, as he waited and watched with great hope for God to fulfill His promise made long ago to His people Israel, and to him personally.

As the months and years went by, Simeon’s faith was not deterred.  His hope was not in circumstances or in man’s calendar, but in a faithful God.  Finally, one day the Holy Spirit prompted Simeon to go to the Temple because today was the day.  On that same day, a young, poor teenage couple walked up the Temple steps to fulfill the Jewish offering for their firstborn son.  That day, faith became sight for Simeon as he took the Christ-child in his arms, lifted Him up, and blessed the Lord for His faithfulness.  The Messiah was here... a Savior not only for the Jews, but also for the whole world.

I find Simeon’s praise to God absolutely incredible.  He referred to Jesus as God’s, “salvation,” which He had, “prepared in the sight of all people.”  What did Simeon mean when he said God had prepared His salvation?  That word in the original language of the New Testament (Greek) came from the Oriental custom at that time of sending people out before a king’s journey to level the roads and make them passable.  God, Simeon announced, had long been preparing His people for the arrival of His Son and the salvation He would bring.

It is astounding to see how the road had been made smooth, so to speak, throughout the Old Testament.  The great flood demonstrated God’s wrath towards sin and those who remain in it.  The covenant with Abraham demonstrated God’s desire for His people to rest in Him and trust Him for all their needs.  The giving of the law to Moses showed God’s righteousness, and man’s unrighteousness.  The Tabernacle taught the people that God requires a blood sacrifice for sin.  The Old Testament prophecies foretold the coming of Messiah.  God took every measure necessary to prepare the world for the arrival of His Son, Jesus–the Lamb of God who would bring salvation to everyone who would believe.  And yet, Jesus wasn’t recognized by most as the promised Messiah... until His parents took Him to the Temple where God had prepared one man’s heart to proclaim the glory of His Son.

To some, Simeon’s role may seem small and insignificant in the Christmas story, but that is not the case.  Simeon’s example reminds us that if we believe what God has said, and live according to that belief, our lives become a testimony to the character of God, just like Simeon’s.  His life testified to the faithfulness of God.  He kept His promise, not only to Israel, but also to Simeon.  May Christ’s birth remind us that God is faithful.

Holy Father, I want to be a testimony of Your faithfulness.  Please continue to grow my faith in You, and help me to live in a way that brings honor and glory to Your name.  In Jesus’ Name, Amen.

Finding God's Blessings Through Service
Dr. Jack Graham
Follow Us
Grow Daily with Unlimited Content
Uninterrupted Ad-Free Experience
Watch a Christian or Family Movie Every Month for Free
Early and Exclusive Access to Christian Resources
Feel the Heart of Worship with Weekly Worship Radio
Become a Member
No Thanks