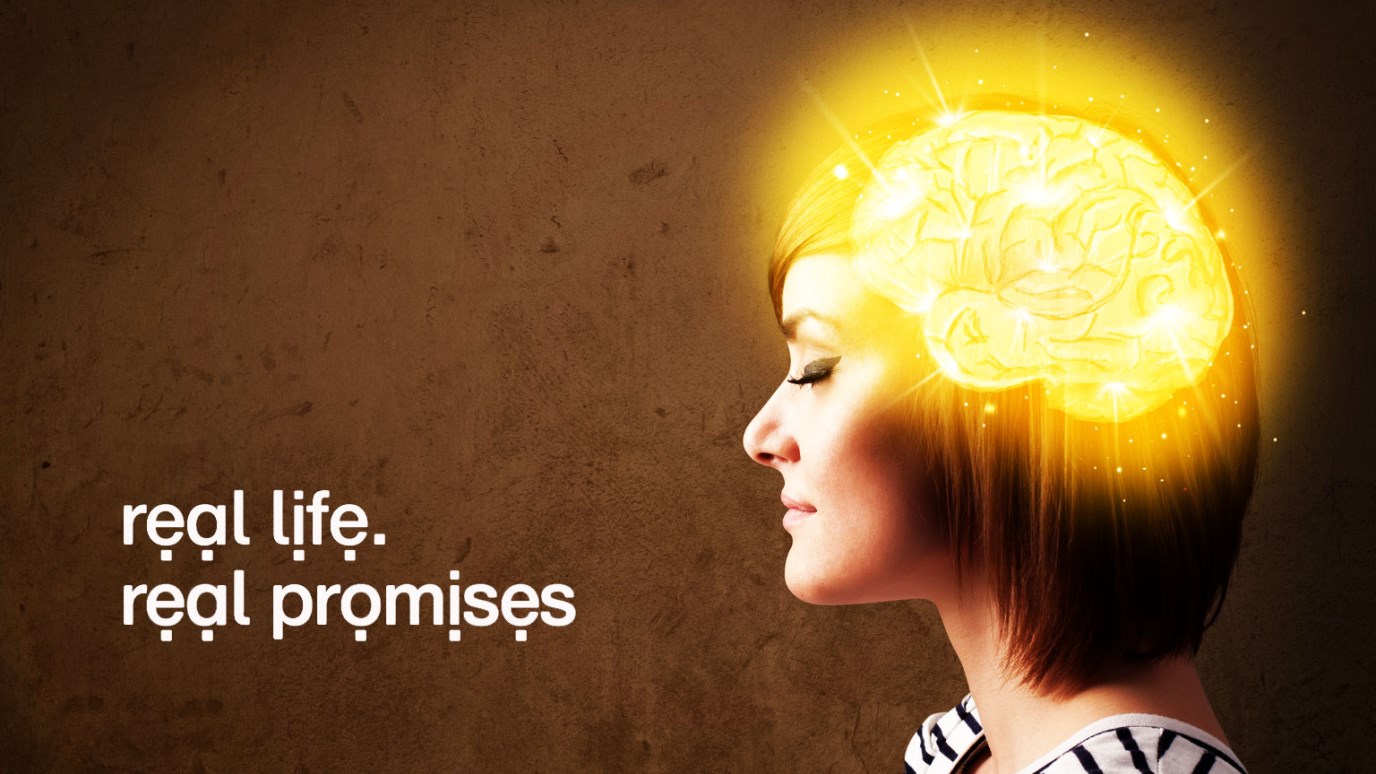 Next time you struggle with obedience, pray the prayer only humans can pray: “Lord, give me understanding to learn your commands.”

The movie mega-hits in the Star Wars series showcased a modern technological marvel: robotics. The two most beloved “actors” in the series, R2-D2 and C-3PO, awakened millions of people to the reality of using technology to accomplish tasks formerly impossible or handled by humans. In the movies, these lovable “droids” (short for “androids,” automatons possessing human characteristics) possessed abilities far beyond their human owners. Plus, they came with the added feature of an On/Off switch in case their prodigious powers became a bit overbearing.

Of course, like all robots, these two were given all their knowledge. Their silicon synapses fired with infinite connections at the speed of light—but they spoke nothing that they had not been programmed to know. But like all good science fiction movies, the ’droids in Star Wars went beyond reality. They had been given so much data by their creators that they had moved into the realm of artificial intelligence—something today’s technologists are still experimenting with.

Perhaps in Star Wars the line between human and robot was blurry, but it will never disappear in real life. Why? Because no android can ever be created in the image of God. The creators of robots can give them data, but only the Creator of human beings can give understanding. The difference can be illustrated by paraphrasing Psalm 119:73. The robot would say to its creator, “Give me data that I may obey your commands.” The human being says to his or her Creator, “Give me understanding to learn your commands.” Even God’s own Son had to learn to obey his Father’s will instead of his own (Hebrews 5:8). Today’s robots can perform an assigned task immediately after being programmed to do so. At the heart of man’s inability to obey as quickly is relationship. A robot’s obedience springs from computer chips warmed by electrical currents, not from a heart warmed by the developing affection found in relationship. In relationship with God, we must learn to choose his will over our own.

Next time you struggle with obedience, pray the prayer only humans can pray: “Lord, give me understanding to learn your commands.”

God’s Promise to You: “Whenever you ask for understanding, I will give it to you.”

How to Stand in the Flow of God's Miracles
Bob Reccord

Every Drop and Tittle
Dr. Ken Boa
Follow Us
Grow Daily with Unlimited Content
Uninterrupted Ad-Free Experience
Watch a Christian or Family Movie Every Month for Free
Early and Exclusive Access to Christian Resources
Feel the Heart of Worship with Weekly Worship Radio
Become a Member
No Thanks