Silence: The Sound of Justice 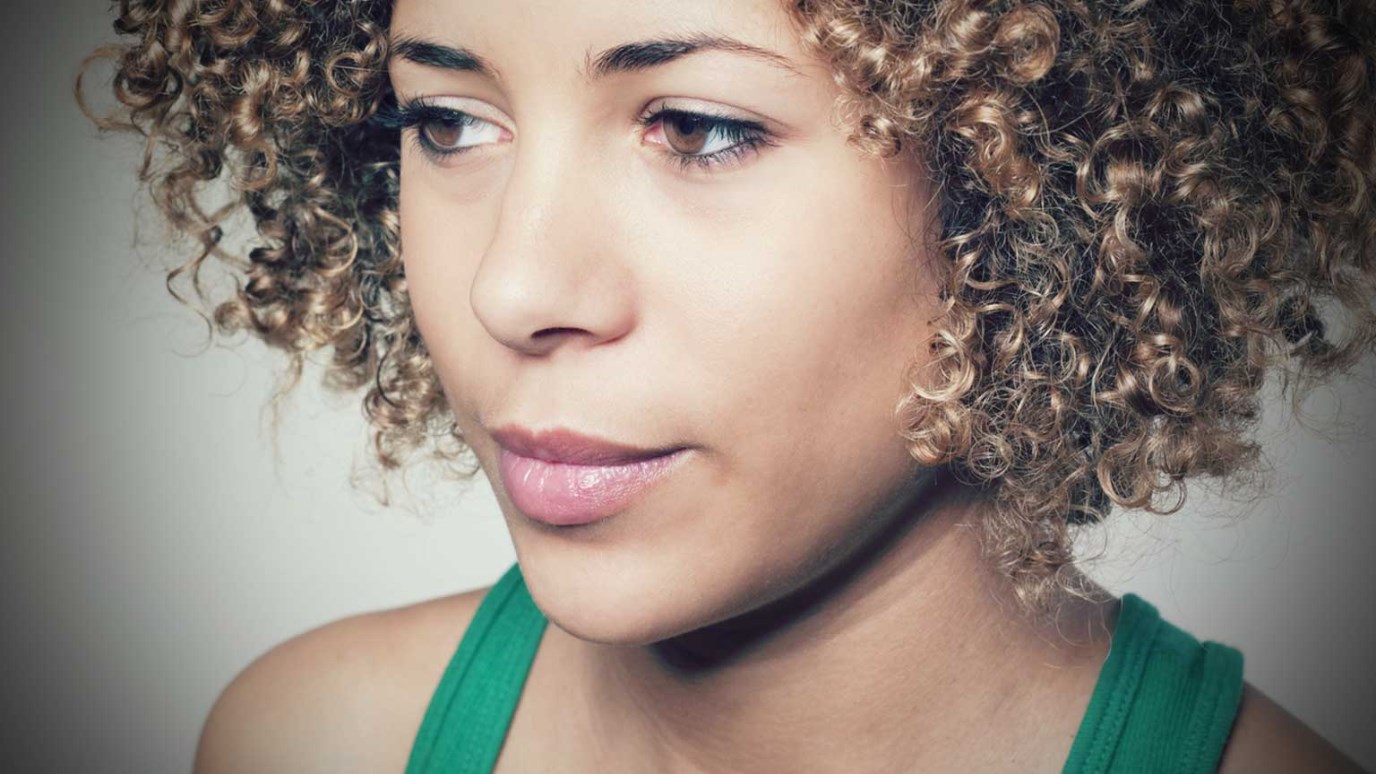 But Joshua had commanded the army, “Do not give a war cry, do not raise your voices, do not say a word until the day I tell you to shout. Then shout!” —Joshua 6:10 NIV

Joshua’s sandals landed silently as he stepped out in faith at the Lord’s call. Imagine the bewildered expressions among the troops as he commanded them to remain silent, circling the city of Jericho. Imagine, too, what the people of Jericho must have thought as they gazed upon the unusual sight of these silent, circling warriors. Perhaps they were curious. Perhaps their curiosity slowly changed to trepidation as they became more unsettled each time the troops passed by.

Sometimes silence can speak louder than words. Silence can be ominous, the calm before the storm. This was the power of the command given by Joshua to his troops.

The seventh time around, when the priests sounded the trumpet blast, Joshua commanded the army, “Shout! For the LORD has given you the city!” —Joshua 6:16 NIV

God broke the silence with a crashing crescendo of stones. Silence turned shouts in a display of military might. In God’s perfect timing, the walls of Jericho tumbled down.

Queen Athalia murdered what she thought was the whole royal family of the house of Judah (see 2 Chronicles 22:10). During her six year reign, evil seemed to prevail. Yet one royal child was hidden during her killing spree.  Unbeknownst to her, Joash was saved to one day step into his rightful place as heir to the throne.

After six long years under Queen Athalia’s rule, God’s justice fell in Judah. Through the priest Jehoida, God directed His commanders to enforce justice, a justice timed according to His perfect wisdom. Then the sound of justice muffled the land like freshly fallen snow:

And all the people of the land rejoiced. And the city was quiet, because Athaliah had been slain with the sword. —2 Chronicles 23:21 NIV

The call to silence is not in neglect of God’s command to “speak up for those who cannot speak for themselves; ensure justice for those being crushed” (Proverbs 31:8 NLT). But there are times when words fail. There are times when God Himself will call us to hold our peace. In those moments, remember: in the hands of a just God, even silence can shout His victory.

Ruth: Testimony of Faith
Back to the Bible