Signs to Spot and Steps to Take to Prevent Suicide 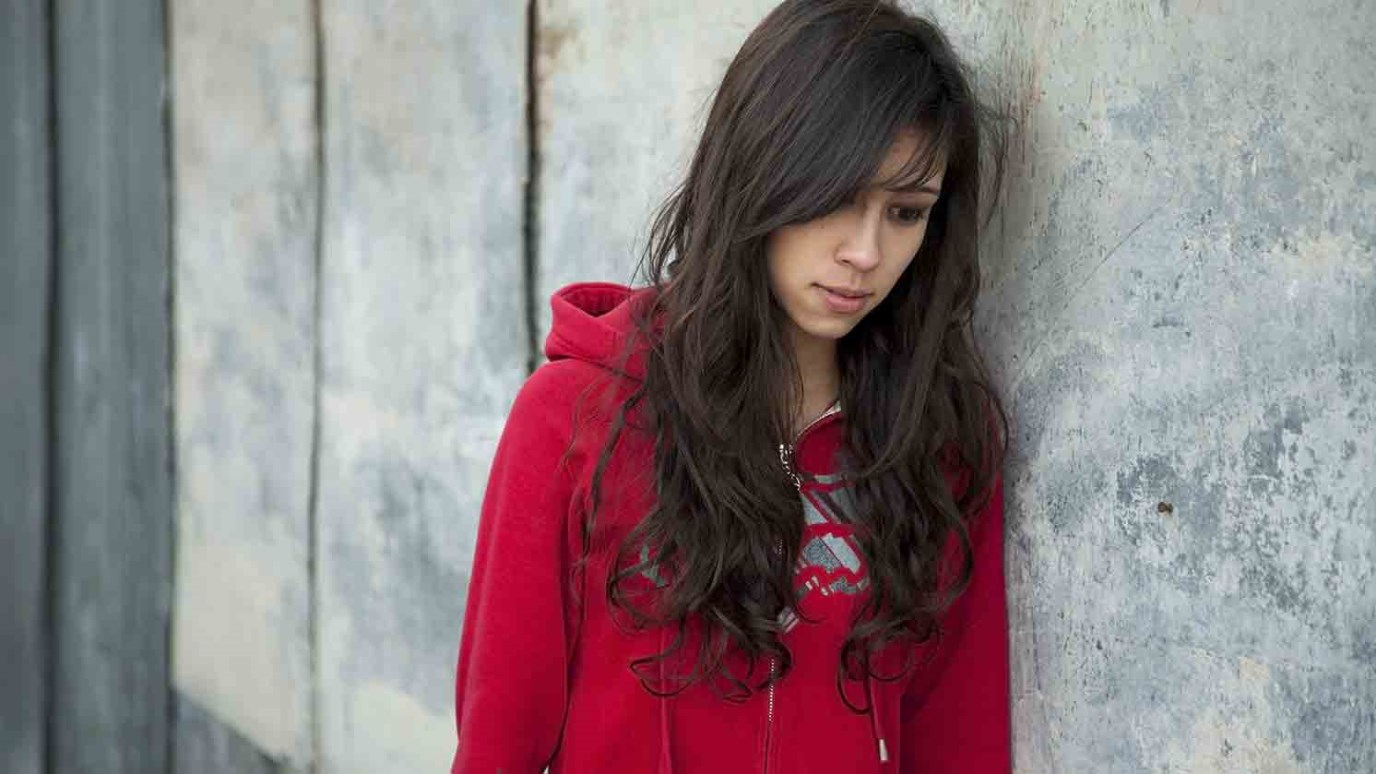 The average teen today experiences the same level of anxiety as a psychiatric patient in the 1950s. Coping with life is more difficult than it was when I was growing up.

Recently, I was interviewed for a radio broadcast on Georgia Public Broadcasting in Atlanta. I joined the program host Celeste Headlee and investigators J. Bahan Rich and Trebor Randle from the Georgia Bureau of Investigation.

It was a difficult conversation, as the topic was suicide prevention.

Our state has seen a spike in teen suicides already this year, and people are wondering what in the world is going on? Is this the new normal among kids?

Question: Does it surprise you that teen suicides are going up in our state?

Answer: It does not surprise me at all. While I am no futurist, we’ve been tracking the patterns for more than a decade now. In 2007, the American College Health Association surveyed the largest sampling of college students ever and discovered that anxiety and depression were on the rise:

-- 94% of students say the first word that describes their life is “overwhelmed.”

-- 44% say they are so overwhelmed it is difficult to function.

-- Almost one in ten students have thought about suicide in the past year.

Unfortunately, in the years since, it’s gotten worse. I’ve written recently about Robert Leahy, Ph.D., who reminds us that almost half of the U.S. population has a history of anxiety, depression, or substance abuse. The average teen today experiences the same level of anxiety as a psychiatric patient in the 1950s. Coping with life is more difficult than it was when I was growing up.

Answer: In our state (Georgia) there is no data connecting that TV program to suicides committed this year. However, in other states, such as California, parents say there is a definite link between their child watching the show and getting ideas on how to take their life. I believe the producers actually wanted to start a conversation among families about the issue, but it’s had a mixed effect.

Question: Does social media play any role in the rise in suicides?

Answer: I believe the vivid parallel between the introduction of social media platforms and the rise in anxiety, depression, and suicides are not a coincidence. I did a podcast with researcher Dr. Jean Twenge, and she said the connection between the two is uncanny. And it may have little to do with cyber-bullying. Our human brains were not wired to consume and process the countless amounts of information (much of it unnecessary and meaningless). Too often, our young slip into survival mode, and soon become overwhelmed. This is step one to angst and eventual hopelessness.

Question: Should parents and teachers talk to kids about suicide?

Answer: Yes, absolutely — but not in a traditional fashion. Few parents or teachers get an honest answer by merely asking, “How are you doing?” or, by routinely asking, “How was school today?” Find a place where you and your student can be actively working alongside each other before you spark a conversation. The preoccupation of activity helps most people slip into a transparent discussion.

Also, find language to help them articulate what they are feeling. For instance, often I find words like “light” or “dark” periods of the day helpful. I may ask, “At what point in your day do you experience your lightest times? How about your darkest times?” At other times, I would share an article on the topic with my children or with a student, then get some coffee and talk it over.

Any of us can play a parental role in a student’s life, even if we’re not parents. The word “parent” comes from a Latin root meaning: “To draw out” or “to pull out.” It simply means we are pulling out the ideas, feelings, or potential that’s buried inside your child or student.

Question: How early should we talk to young people about suicide?

Answer: Believe it or not, I think we should begin by age 8 or 9. Already, there have been kids who’ve taken their life at this age in elementary school. Somehow, they blame themselves for some bad occurrence or negative outcome and they can quickly spiral. Obviously, at this age, you want to talk about “preventative” concepts, talking about how unnecessary it is and how much hope we should have for the future.

Question: What are some signals that a young person may be considering suicide?

Answer: The signals may vary, depending on the personality of the young person. However, common signals are:

-- Withdrawal from socializing, even among family

-- Hiding information from others

-- A lack of motivation or incentive

-- A pattern of lying

Question: What can a parent or teacher do to help a teen that’s suicidal?

Answer: I don’t have any magic wands for this one, but if you see a student showing signs of angst or depression or just feeling overwhelmed, some of these steps may ease their anxiety:

-- Encourage them to do a “technology fast.” If their phone is a source of angst, the most liberating act they can perform is get time away from it.

-- Encourage them to turn “screen time” with peers into face-to-face time. Kids who socialize in person (without using a screen) are more emotionally well-adjusted.

-- Help them find margins in their day. It’s easy for any kid to feel overwhelmed at the pace they keep. Enable them to cut some of their time demands.

-- Talk about the unintended consequences of Social Media. This will spark honest discussion about our lives today.

-- Collaborate on a service project. When we give our time in service to others, we find hope and purpose and stop dwelling on personal negatives.

-- Suggest they see a counselor. Therapy doesn’t have the stigma it once did. Many kids are open to talking to a professional who listens and understands.

Question: Does leadership development play any role in suicide prevention?

Answer: Actually, I’ve seen leader development play a tangible role. At first, I felt it was simply a diversion for a teen or young adult who might be considering suicide. At present, I believe equipping a student to think and act like a leader actually fosters the best kind of mindset in every kid, including a potential suicide victim. When they learn to see the bigger picture (not just their own situation) and can envision a better future, relate to people face to face, plan ahead, and prioritize the steps to take students may feel equipped to face their futures with courage. Not only does our world become better, our kids become better in the process.