Signs of Suicide in Your Teen, Part Two 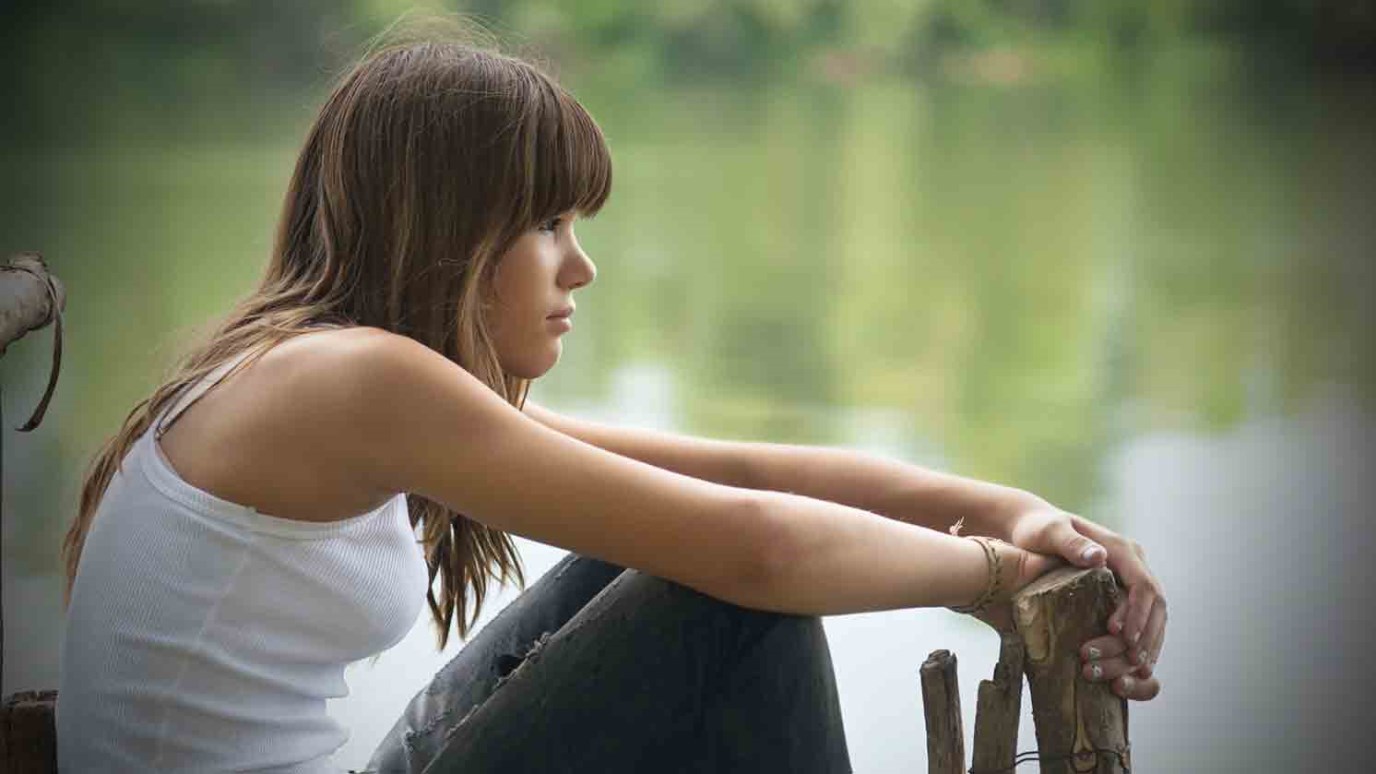 Gerard’s own grieving process, and how he was determined that the tragedy wouldn’t destroy his marriage, is an inspiring example of what to do — and what not to do when learning to “grieve well.”

In part one, we talked about the epidemic of suicide and, in particular, the danger signs you need to watch for in your own teen. We saw how as parents we can’t be too vigilant when it comes to our children’s spiritual, emotional and physical well being — especially when we see signs that their “teen angst” might be turning into something darker—and potentially lethal. If you’ve already experienced the tragedy of suicide in your family, then my heart goes out to you. Without a doubt, it’s one of the most difficult things a parent will ever have to face. But there’s hope — even after the unthinkable happens.

In part two of this series, I’ll be continuing with the story of Gerard Long, the parent whose son took his own life at the age of 17. Gerard’s own grieving process, and in particular, how he was determined that the tragedy wouldn’t destroy his marriage, is an inspiring example of what to do — and what not to do when learning to “grieve well.”

For Gerard and his wife, Jeannie, there’s no whitewashing the fact that the recovery process from their son’s suicide has been long and grueling. Gerard came to terms with it quicker than Jeannie, largely owing to the fact that he ran to God, whereas his wife ran away from God. Unfortunately, in the beginning, Jeannie’s grief-turned-anger found an easy target—her husband.

Gerard understood that. Somehow he was able to demonstrate Christ’s unconditional love towards his wife even in the midst of his own pain and grief during the months and years following their son’s death. Considering how common it is for grieving parents to isolate and pull away from the other spouse — while also blaming each other in some cases (especially in the case of a suicide) — it was clear that Gerard had some divine help in loving his wife through her grief.

Still, it was an extremely difficult time for Gerard. He shared, “Every day my wife would beat me up mentally. ‘If only you had done this, or done that,’ she would say accusingly. She would scream, using me to offload her pain. At one point, we had to take her to the psychiatric hospital because she was talking about taking her own life. I got it. She was just trying to get out of her body — she just couldn’t cope with the pain.”

Postcards From the Edge

As to what specific coping mechanisms Gerard used to deal with his own pain — no doubt exacerbated by his wife’s blaming him — he’s honest that it was hardly a cakewalk. “It’s been a journey,” he explained. “Those first two years were really hard. A couple of times, I told the Lord, ‘I can’t do this anymore.’ But I clung to His Word — especially to a verse God had given me on the day we were waiting for the police. At that point, we didn’t even know if our son was alive or dead. That verse was Psalm 119:165: There is great peace for those who love your law. Nothing will make them stumble. Then there were the postcards. Every day for a whole year, I received a postcard. On one side, it had just one word: “Love.” On the other side, it had a different encouraging scripture. And I would wake up and just read that big pile of postcards, weeping before the Lord.”

Two years after their son’s death, Jeannie Long returned to her Savior’s arms — finally allowing Him to do what He had wanted to do all along … bear her grief, and take away her pain. The Bible tells us that He is faithful even when we’re faithless and He proved himself faithful to Jeannie, too. She describes her breakthrough as “glimmers of light breaking into the darkness.” Sometimes those “glimmers” came in the form of a hug from someone in Starbucks or Gerard’s little love notes that he would leave around the house. Clearly her husband’s commitment to “just love her because in that love was light and that light would gently bring her through” was the healing balm she needed.

A Time to Meddle. A Time to Be Silent.

If you’re experiencing loss as a family, take some tips from Gerard Long and others. First, people deal with loss in their own way. Time is a healer but that doesn’t mean issues are resolved. If we minimize the grief, it only transfers to other areas of their lives. So during the grieving period, we need to know when it’s time to “meddle,” and when it’s time to let someone grieve in silence.

The strongest tendency that a spouse will have after a death of a child is to isolate.

So, I would urge you to decide ahead of time that no matter what happens in your family, you will not let grief and pain divide you — thereby causing even more grief and pain. Declare aloud and often: “No, we’re a family … we’re going to stick together.”  The Bible tells us no one in this life will be free of troubles or sorrow. But learning to struggle well is part of the growth process. It can allow it to divide you or bring your closer.

A word to the husbands during this process: Don’t tell your wife that she needs to feel differently when she’s sharing her heart. And wives, an equal word of caution: Don’t tell your husband that they can “feel their feelings” better. And for both of you: Sometimes a perfect response when a spouse shares their heart — the good, bad and the ugly of the grieving process — is no response. Just let them get it out. You don’t always have to fix or help the situation. It is often best just to listen and come alongside.

And it goes without saying that you absolutely cannot blame each other for the loss you experienced. Extinguish that powder keg of grief and anger not by lashing out at your spouse, but by taking positive steps to heal. Take a grief class. Or start your own support group. Find a counselor to ask questions, like “Am I doing okay with this?” “Is it normal to feel this way?” Don’t be afraid to ask for help.

Through it all, for better or worse — good times and bad times — know this: God has an amazing way of turning ashes into beauty, sorrow into joy and mourning into dancing. And I can tell you from experience that it’s far better dancing with a partner — so don’t eliminate your spouse from the dance. Hold onto each tight and allow God to bring redemption and restoration. Though it won’t happen overnight, eventually, what the enemy meant for evil, God will turn around for good.