Signs of Suicide in Your Teen, Part One 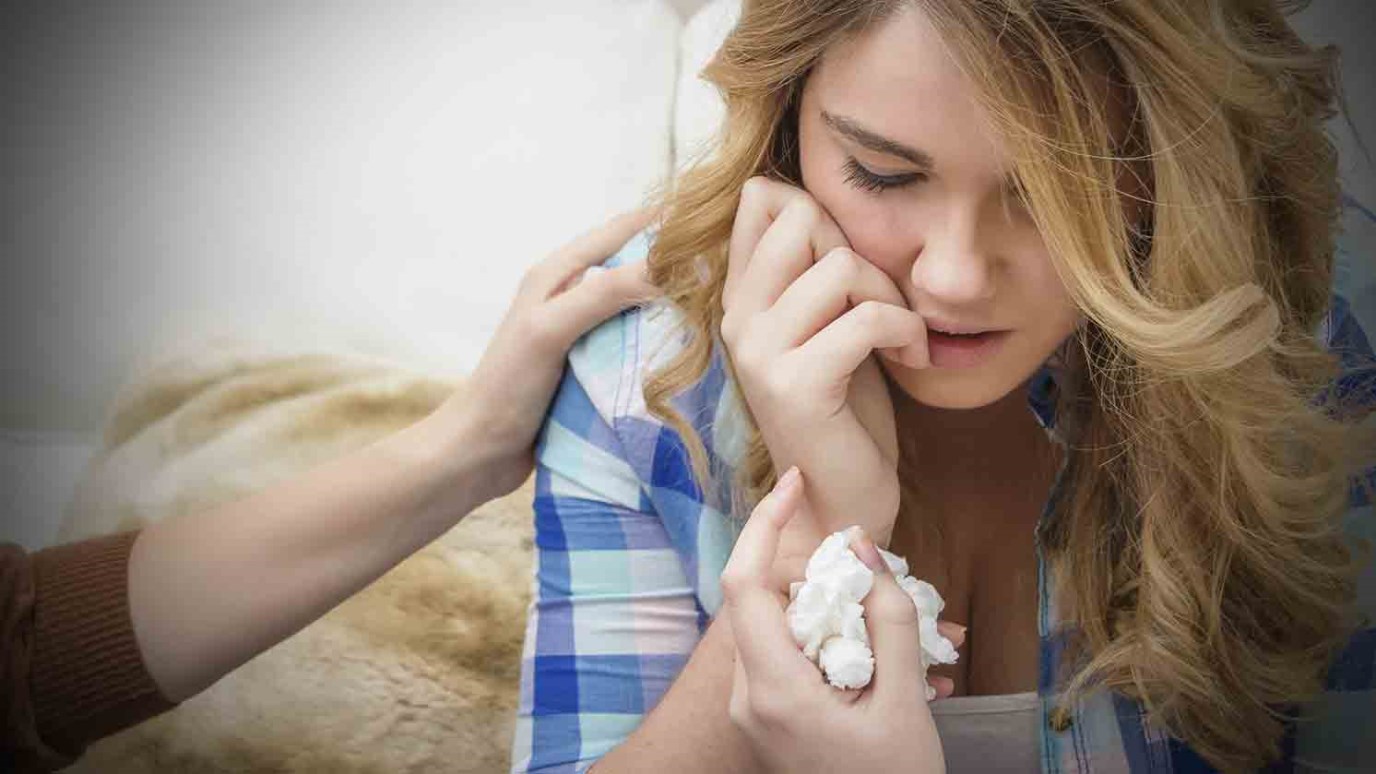 So, what are the signs of possible suicide in your teen and what can be done about it? It’s a good question — and an important one. Not taking the time to study these signs could be deadly.

Watch any episode of a classic family TV shows from the '50s — Leave it to Beaver, Father Knows Best, or The Donna Reed Show — and there’s one thing you will not hear teens Wally, Bud, Jeff or Mary talking about: suicide.

Fast forward to 2016 and today, most teens not only talk about suicide — they can tell you exactly how they would do it. Thanks to Google, they have plenty of tutorials on how to take their own life. There are even websites that put forth a suicide or “self-euthanasia” worldview. One site even encourages people to “do their part” — complete with instructions — in reducing the world’s population.

It gets even more disturbing. Teens that are considering suicide are often encouraged by their peers to go beyond the contemplation stage and “just do it.” And “doing it” they are. Suicide is now the third-leading cause of death in the 15- to 24-year-old age range. It’s more common among boys. Male adolescents commit suicide five times more than females, though females are three times more likely to attempt suicide.

For Gerard Long, the president of the ministry, Alpha USA, this statistic became highly personal when his 17-year-old son, Alex, hanged himself on a beach after being given one dose of a recreational drug. Like most parents of teen suicide victims, Gerard and his wife, Jeannie, didn’t see it coming. Up until a week before his death, Alex had been a good student, an outstanding athlete and a seemingly happy teen. But it’s what his parents didn’t know that would come back to haunt them. He shared his story when I interviewed him sometime after.

The day that Alex killed himself, he was home all day with his mom, who stayed close by his side — monitoring him. The drug his “friend” had given him had a particular insidious effect on their sensitive son. His rational thinking was skewed and his emotional equilibrium was clearly off kilter. After Alex had confessed to his parents about his foolish mistake, they kept a watchful eye on him. On Gerard’s part, he had prayed with his son for an hour that morning before he left for work. That night, when his father returned home, Alex greeted his father warmly, even quoting Psalm 103:1-5 — a psalm he had memorized.

So, to his parents, Alex seemed to be on the mend. Still, when Alex asked his mom if he could “go for a ride in the car” she said, “No.” Given his still questionable mental state, Jeannie didn’t think it was safe. But Alex snuck out anyway. When the police finally found his body hours later, Jeannie became hysterical with grief. It took her two years to stop blaming God, and her husband, for her son’s death.

When I asked Gerard during that first interview, what he would have done differently to try and prevent what happened, he said: “I would learn as much as could about signs of suicide and I would be more direct and decisive when I saw some of those troubling signs.”

In Gerard Long’s case, his son didn’t suffer from depression — he just happened to have had a very bad reaction to a street drug. One dose was enough to send him into a depressed, suicidal state. For most teens, it takes more than one dose of a drug to send them into a downward spiral. It’s usually a cumulative effect. Studies show that at least 90 percent of teens who kill themselves have some type of chronic mental health problem, such as depression, anxiety, drug or alcohol abuse, or a behavior problem.

So, what are the signs of possible suicide in your teen and what can be done about it? It’s a good question — and an important one. Not taking the time to study these signs could be deadly. As Gerard says, “Don’t ever think it can’t happen to you … it can happen to anyone.”

DANGER SIGNS IN YOUR TEEN

If your child is manifesting several of these signs, or he begins to actually threaten suicide, then it’s time to ramp up the prevention strategy. He will need to be constantly monitored. Hide all prescription drugs and eliminate any access to guns. Take all suicide threats seriously — it’s your teen’s cry for help and you need to heed it. At Heartlight, if a teen says, “I want to die,” then we take him to the hospital for observation.

If your teen is chronically depressed and it’s serious enough where it’s causing suicidal behaviors to manifest, then consider a short-term solution, like anti-depressants. Sometimes, this regimen is necessary if there’s a chemical imbalance. Still, it’s a decision that you need to make wisely and prayerfully as some anti-depressants can be worse than the condition they’re supposed to cure. Do the research. Even “safe” drugs can be toxic. It all depends on the particular chemical makeup of your teen.

Whatever extra measures you need to take to keep your teen safe, be encouraged — teen depression is not a life sentence. According to a 2014 study by the Murdoch Children’s Research Institute, around half of teens who experience brief episodes of depression or anxiety do not go on to have a mental illness in adulthood.

You can increase those odds with good parenting, including lots of love, prayer and vigilance. As Gerard Long said, “Be direct and decisive.” This means knowing what your teen is doing at all times. Don’t underestimate the power of peer pressure (“bad company corrupts good character”) or other external influential factors like the Internet and TV. Do these things, and chances are good that you’ll be helping your teen over a temporary “hump” in his volatile teenage life — after which you can both breathe a huge collective sigh of relief.