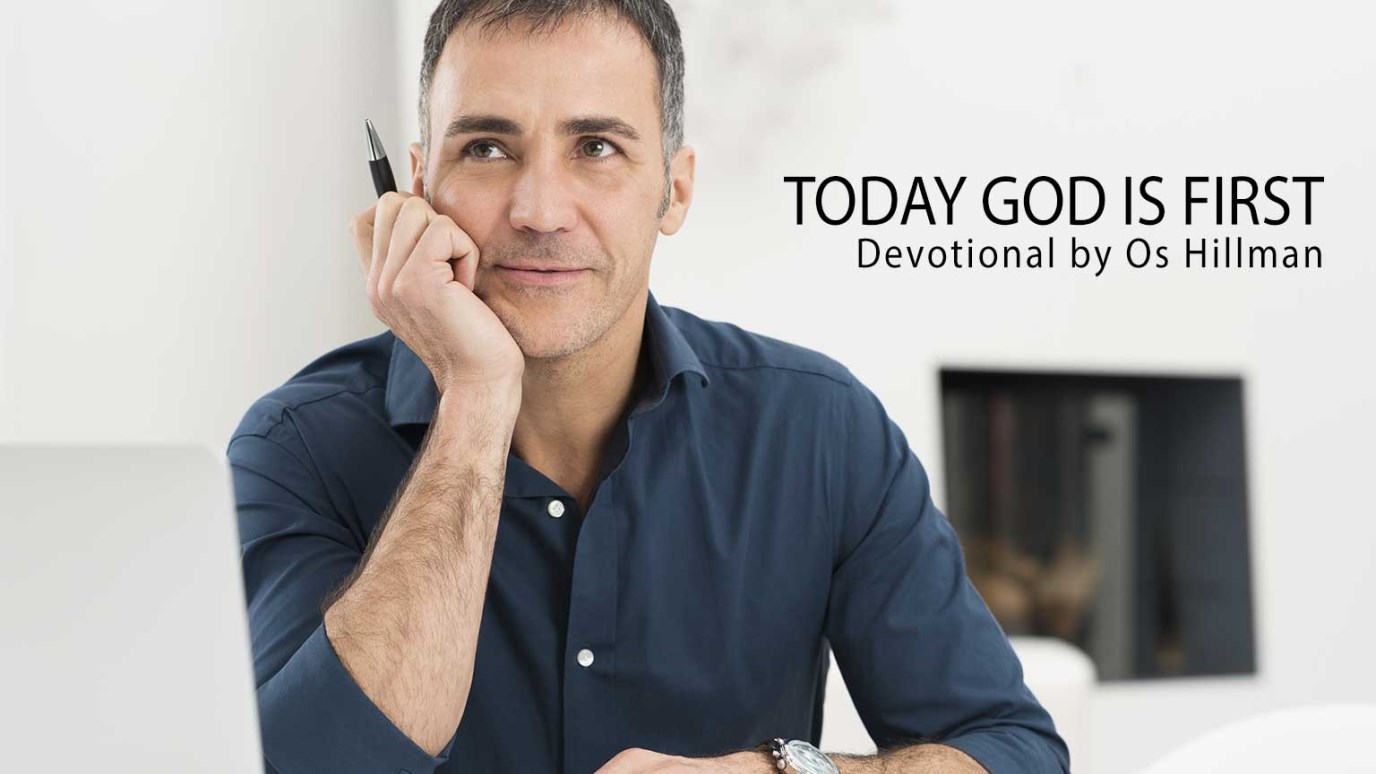 Have you experienced God in all of your life? Are there areas in which you believe God does not operate today? Before you discount God, seek Him with a whole heart.

"The whole assembly became silent as they listened to Barnabas and Paul telling about the miraculous signs and wonders God had done among the Gentiles through them." - Acts 15:12

"I was a pastor for 19 years before I went into business," said the man sitting across the table from me as we were sharing lunch together. What led him from being a pastor to a businessman was both a move of God and an attack from the enemy.

"I was a pastor of a particular denomination that did not embrace all of God's Word. It was a time in my life when I was experiencing many physical problems. I was on the verge of being admitted to the hospital. I had been seeking God about whether He was truly a God of healing and whether His Word was applicable in all areas of life as it was in the early Church. I was to go into the hospital the next day. That night I cried out to the Lord. I confronted God about His Word. I asked Him if He still did miracles today. Just then, I turned on my TV and saw an evangelist preaching. At that very moment, he stopped preaching, looked into the TV camera, and said these words: 'There is a man in the viewing audience who has been a pastor for many years and is struggling to know whether God heals today. His own denomination does not believe He does. [He even named his denomination.] God is healing you right now to demonstrate to you that His healing is for today, and you are to know that His Word is true for today just like it was for the early Church.' "

My friend was shocked. The TV evangelist could not have described him more accurately if he had been sitting in the same living room with him. God healed him that very night. He was not admitted to the hospital. He was forced to go before his church and witness to God's power in his life. He was soon fired as pastor of this church, and this is what led him into business.

So often when we experience God in greater and deeper ways, the persecution comes not from the world, but from those who are closest to us. The religious community persecuted Jesus. He was betrayed by one of His own disciples. However, we must realize this betrayal was necessary for God to accomplish His work through Jesus.

God will bring each of us to a crisis of faith to test what we really believe. For my friend, he had to experience God in a new way. Then he had to be tested in that belief to the point of losing his job.

Have you experienced God in all of your life? Are there areas in which you believe God does not operate today? Before you discount God, seek Him with a whole heart. You might be surprised at what you will find.

But If It Dies
Gary L. Selman
Follow Us
Grow Daily with Unlimited Content
Uninterrupted Ad-Free Experience
Watch a Christian or Family Movie Every Month for Free
Early and Exclusive Access to Christian Resources
Feel the Heart of Worship with Weekly Worship Radio
Become a Member
No Thanks