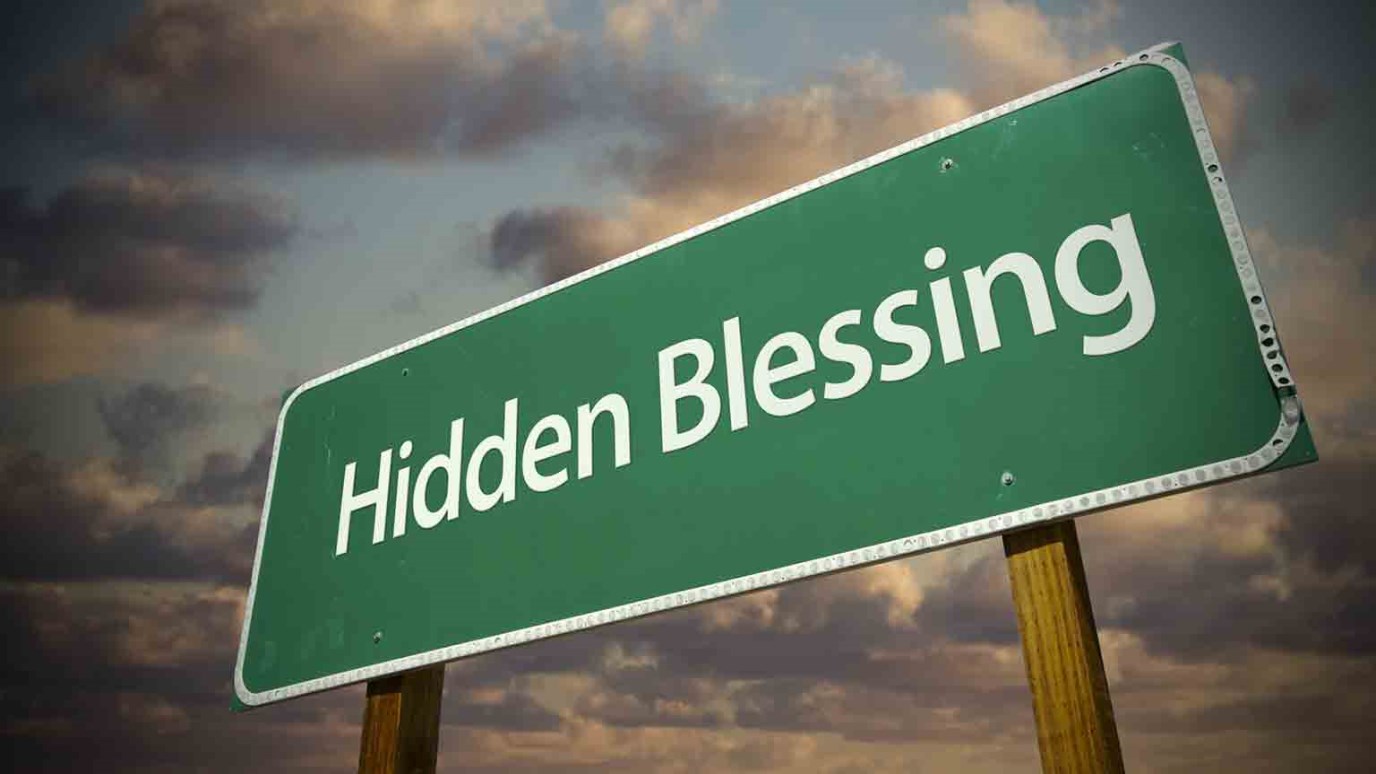 Jesus’ followers need to be open to all of the signs that point to him as their Savior and King.

Whether we travel on roadways or by planes, trains, or buses, we need to keep an eye out for signs that tell us which way to go. Of course, many of us can probably tell stories of times when we missed a sign and got lost or delayed.

In our readings for today, the Jewish religious leaders asked Jesus for a sign that he was their Messiah, the Son of God, the Savior of God’s people. But Jesus knew their hearts were already against him. They were trying to find a way to kill him (see Matt. 12:14). So he said the only sign they needed was the sign of Jonah, which pointed to his death and resurrection.

The Scriptures included many signs that pointed to the coming of the Messiah. But the leaders of the people had become corrupt, so they didn’t read the signs accurately. They had convinced themselves to look for certain signs, but those didn’t include a carpenter from Galilee. They also weren’t open to signs that pointed to the suffering and death of the Lord’s servant, who would lead the people in righteousness and whose kingdom would include people of all other nations. (See Jeremiah 23:5-6; Isaiah 9:1-7; 49:1-53:12.)

Still today, Jesus’ followers need to be open to all of the signs that point to him as their Savior and King. And he reveals those in his Word, the Bible, through the power of his Spirit. So let’s make sure we have our eyes and hearts of faith open.

Father in heaven, enable us to believe that Jesus is the Messiah, the Son of God, and that by believing in him we may have life in his name. Amen.

Has Your Greatest Gift Lost Its Pizazz?
Bryant Wright

(Matthew 11:25-30 and 12:1-21) Lord of the Sabbath Brings True Rest
LUMO
Follow Us
Grow Daily with Unlimited Content
Uninterrupted Ad-Free Experience
Watch a Christian or Family Movie Every Month for Free
Early and Exclusive Access to Christian Resources
Feel the Heart of Worship with Weekly Worship Radio
Become a Member
No Thanks