Signing Up for Heartbreak 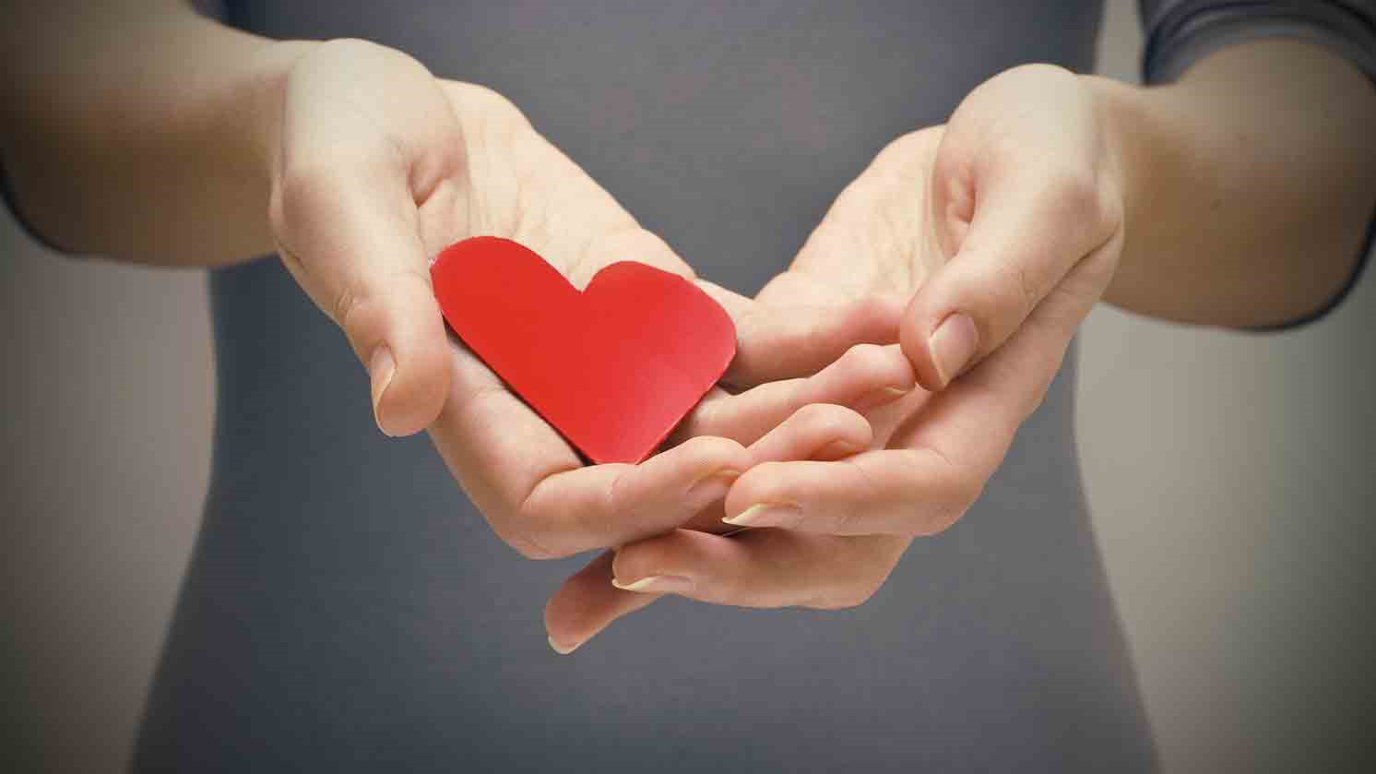 About four years ago, my wife and I decided to pursue God’s heart for orphans through foster care. It wasn’t a decision we entered into lightly. We had a typical family (two children – a girl and a boy), and we had a comfortable life. But something stirred us.

Over the next three months, we jumped through the hoops of the system and became approved as a foster home. Our first placement came a couple months later. I won’t lie and say it was easy. Our first placement was six weeks of difficulty. When that placement left us, we were sad but seriously started reconsidering whether we wanted to continue in foster care. My kids were done; they wanted nothing to do with it.

We agreed to take a break, but after a couple of months, we received another placement. The little angel joined us but was placed back with family within 24 hours. Even after only 24 hours, the heartbreak of her departure was still present. At the same time, God used this 24-hour placement to reset my entire family’s hearts to the process.

A couple months later, we received our third placement. This little angel’s name was Emily. She was terrified of me at first, and I had to give her space and time before she warmed up to me. It is difficult having a child in your home that is terrified and nearly repulsed by you. It was a slow process, but she eventually softened. We fully expected the placement to end within six or seven months. At each expected departure, the case took an unexpected turn and extended the placement. All the while Emily’s presence became more of a family norm. Eventually, circumstances led to our adoption of Emily in the summer of 2015.

Our house went on hold from fostering for six months after completing the adoption, which is typical. That break ended in December 2015. In early January 2016, we received a call for our fourth placement. We brought home a newborn. It was quite a change for our lives and family. We are currently loving the new dynamic and loving the baby. The circumstances are such that this newborn is most likely to leave us in the next few months so we are already preparing our hearts for the baby’s eventual departure.

Second, we don’t do it for us; we do it for the children and the birth-families. And let me tell you, it’s the most fulfilling thing I have ever done in my life. I’ve spent a lifetime in ministry both professionally and as a volunteer, but fostering feels closer to the Father’s heart than anything I have ever done. Don’t get me wrong, my entire family will have a long hard cry when this baby leaves, but then a month or so later we’ll start it all again.

Let me encourage you to consider pursuing God’s heart for the orphans through foster care. Consider signing up for heartache for the best possible reason!