Signal that You Want to Be Intimate 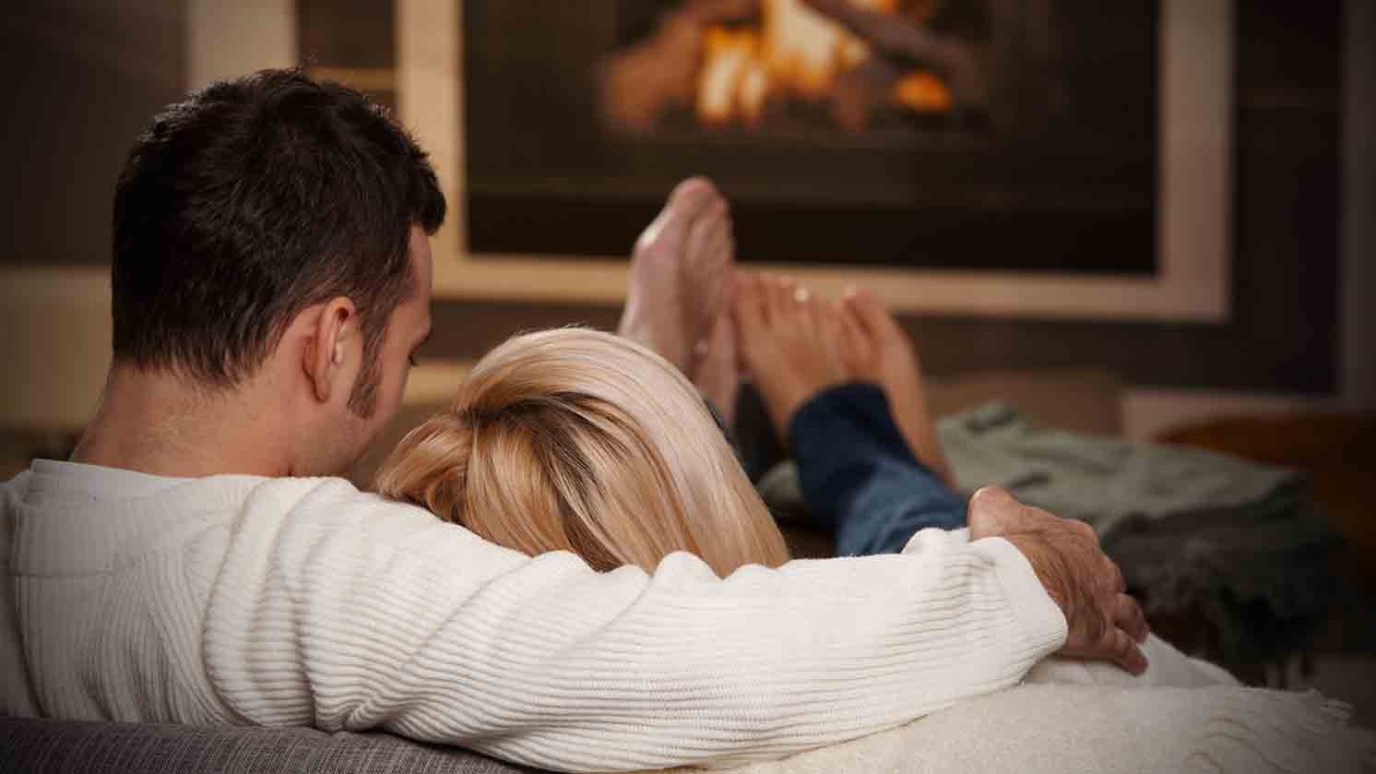 Your husband needs you to show him that you desire him and that you look forward to expressing your love during intimate times.

Ladies, although there are certainly exceptions, we know men tend to think about sex more than we do. Most of us do care about intimacy, and we certainly want to fulfill that need for our husbands. But we also get tired, busy, and just don’t think about sex as often. And we may not realize that that this can convey a really discouraging message: You’re not desirable.

We may think we could resolve this if we just knew how often our husbands needed sex, and planned for that amount. But checking sex off our to-do lists misses the point. Because in my research with thousands of men, it is clear that what is important to each man is not really how often he and his wife have sex, but that his wife shows that she wants sex too. Because it signals that she desires him.

Here’s a comparison that might help. What if you told your husband you wanted him to say “I love you” more often, and his response was, “Well, how often do I need to say it? Is once a week okay? Tell me how often, and I’ll plan on that.”

My guess is you wouldn’t feel good about that solution, because it would feel like he’s only saying it because he has to. It would be obligatory rather than genuine. You would be thinking, “You mean he has to force himself to get up the energy to tell me loves me? Why doesn’t he naturally feel it? Maybe he doesn’t love me like he says he does…” And down the rabbit hole we go.

For most men, I found they have this exact same mental concern about sex – or the lack thereof. If you signal that you’re only doing it because you feel you have to, it is so depressing. They don’t feel desired – or loved. But when you signal that you want to be together in that way, you’re telling him you find him desirable, you want to be with him, and that he makes you feel good. It turns out that for a man, feeling desired, desirable, and that he can please his wife sexually is one of a man’s deepest emotional needs and actually gives him a sense of well-being in all the other areas of life.

Just as we deeply want our men to learn to say words of love enthusiastically and not under compulsion, our men have a deep need for us to do the same with sex.

Now, it was also clear in my research that most (although not all) women are simply wired differently from men. We literally don’t think about sex as often, and it can be easy to find ourselves too tired to get “in the mood” at the end of a long day. So what do we do?

One solution I heard in the research was the idea of sex dates: that you know ahead of time that you two are going to have some intimate time together at this particular time. One couple I interviewed ran a retail business together and had crazy hours, so they realized that if they weren’t purposeful about it that it wasn’t going to happen, and they wanted to keep their marriage strong. They decided that no matter when else they could be together, Friday morning was “their” time, after the kids went off to school and before they headed to the store. The husband laughed and told me it gave a whole new meaning to TGIF!

On average, married couples have sex a few times a week. However, there is no one “right amount” of sex that men need. Instead, what men need – what your husband needs – is for you to show him that you desire him and that you look forward to expressing your love during those intimate times.

Try it. Get into that habit. I’ll bet you’ll find that it will end up being a great thing for both of you.

In the Eye of the Beholder
Mark Jeske

When Sex is at Best Dismal
Dr. Michael Smalley

Why Doesn't My Wife Want Sex As Much As I Do? - Part 1
Gary and Barb Rosberg
Follow Us
Grow Daily with Unlimited Content
Uninterrupted Ad-Free Experience
Watch a Christian or Family Movie Every Month for Free
Early and Exclusive Access to Christian Resources
Feel the Heart of Worship with Weekly Worship Radio
Become a Member
No Thanks