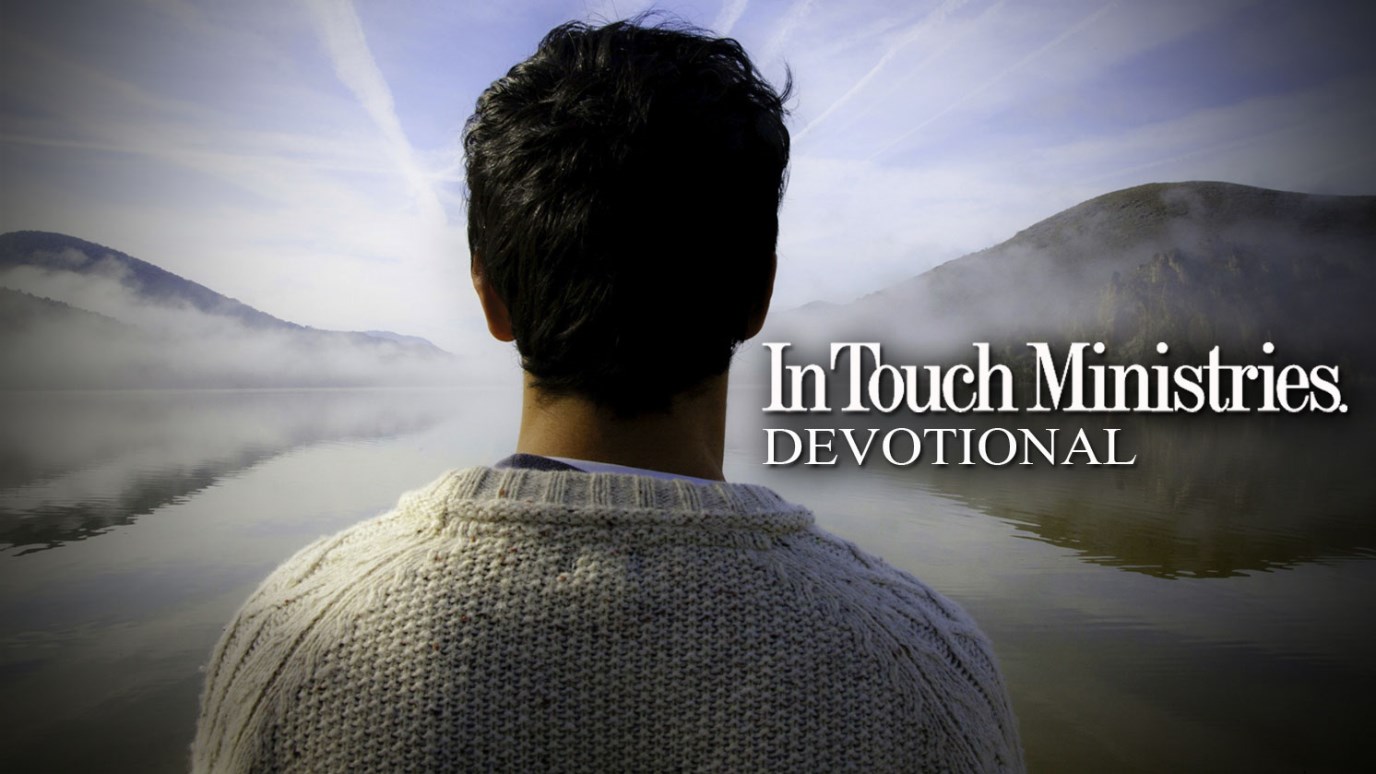 Sometimes we are sifted by the circumstances God allows to come our way.

In one way or another, we are all being sifted by the circumstances that God allows to come our way. Sifting is never comfortable, because it exposes the chaff in our lives. And every bit of chaff is destined for unquenchable fire. The Lord will go to any lengths to uncover this debris and consume it. We rarely know where it is lurking until God exposes it and then gives us the opportunity to deal with it.

King Hezekiah was given such a chance at the pinnacle of his astonishing career. He had just witnessed the Lord bringing about a spectacular victory over Sennacherib and the Assyrian hosts. After that, God healed him from a mortal illness, and then Hezekiah was also offered a supernatural sign that actually drove the shadow 10 steps backward on the sundial. (See Isa. 38:8.)

On the heels of these miracles, emissaries from Babylon approached him with flattery. Would Hezekiah resist giving in to pride, or was he too consumed with his own importance? The sacred record reads, “In the matter of the envoys of the rulers of Babylon ... God left him alone only to test him, that He might know all that was in his heart” (2 Chron. 32:31). As a result of this test, the chaff of self-importance was revealed.

Do you ever feel abandoned by God? Worse still, do you sometimes feel as if you are being sifted by Satan? Yes, the enemy sifts, but remember that Jesus Christ is praying for you. Furthermore, the winnowing fork is in His hand, so not a hair of your head will perish (Luke 3:17; Luke 21:18).

Be Still and Know That He Is God
Angus Buchan