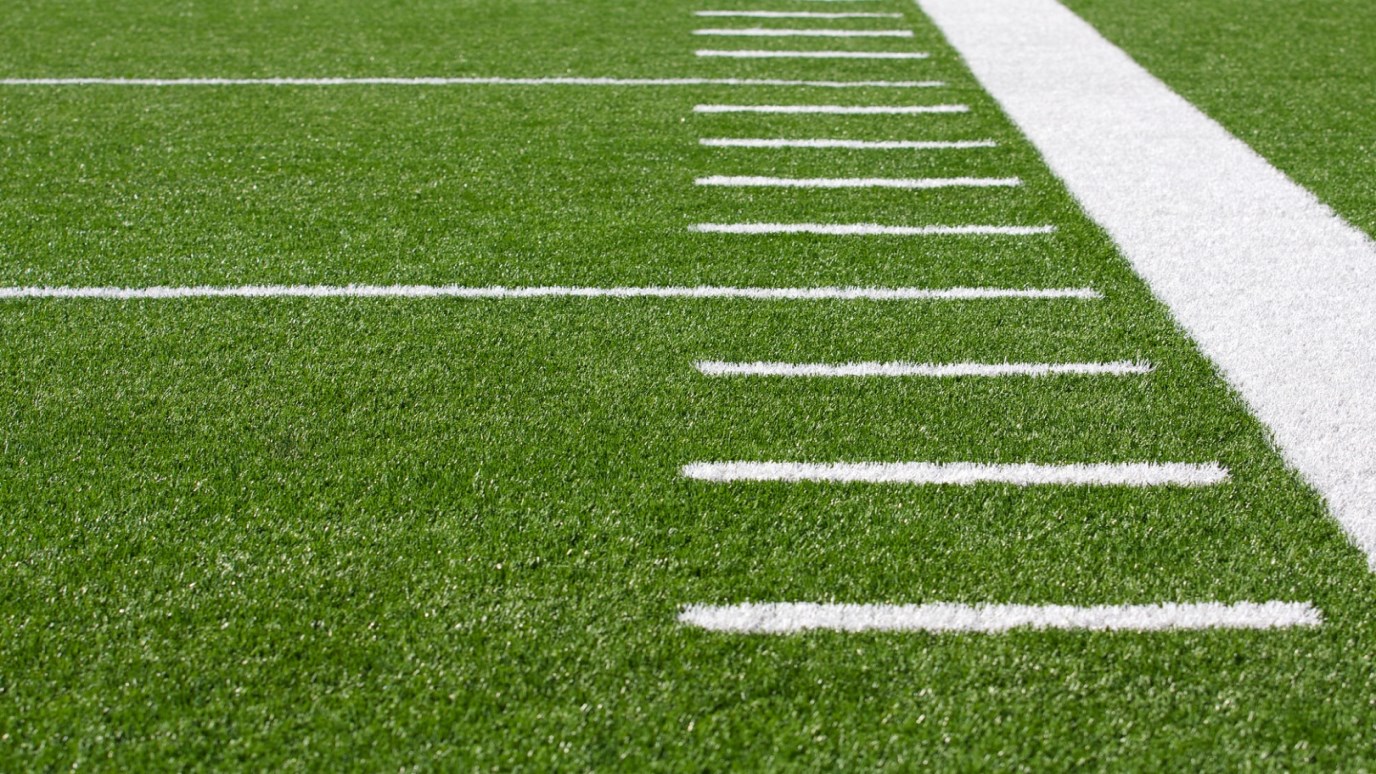 When the end of Kaleb's football career stripped away his man-made identity, he discovered his God-given purpose. This is Kaleb's story.

I almost lost my arm. I started college on a football scholarship and less than a year later, I was told I’d never play again. How did things get so out of hand?

I was recruited to Coastal Carolina University on a full athletic scholarship, having played on the 2008 Shrine Bowl team. In my freshman year, I took a philosophy course that screwed my head up. By the end of it, I definitely didn't think there was a God, and I thought Christianity (and religion in general) was so stupid.

Whenever I found myself in church with my godly family—my father was a worship director and my mother a children's ministry director—I would put up a wall. Life seemed meaningless—and even Christians didn't have a glimmer of hope.

Football couldn't fill the void left by this “realization.” I started using heavy drugs in November 2011, shooting up pain pills and heroin intravenously to deal with my depression. In March I got a staph infection where I was injecting the drugs. I could have conceivably lost the whole of my right arm.

While this was going on, I heard NewSpring was coming to our college campus in Myrtle Beach. I’d previously attended in Anderson a few years before and loved the music. Everything about it was cool. So I decided to visit the new campus for the Easter service. I had so much anxiety, and I was extremely depressed, but because of the welcoming, cool atmosphere, I felt comfortable there.

I would tell myself “I don't care what Perry says. I am not going to let him get to me.” But with my football career stalled, I was desperate. In April I went to talk with someone on the Care Team. I told him “I don't believe in God, but things really aren't going my way. Can we just pray that if there is a God out there, He will show Himself to me?” Miraculously, a month later, I stopped doing drugs.

The staph infection was the straw that broke the camel’s back. I had been dealing with multiple football injuries. And in June doctors told me I could never play football again. That was a huge smack-down. Football was my life's identity, what I held onto. It was all I had, so this crushed me. At the end of the month, I went to the athletic trainer's office for one last checkup. The trainer saw a track mark on my left arm and connected the dots between the infection and the drugs.

I left that checkup torn, contemplating where I had come from and where I had ended up. On the road to work that same day, I felt God in my car. It was indescribable. I said out loud “I'm sorry! I surrender! Please forgive me!” and I gave my life to Jesus. I remembered Pastor Perry saying, "Sin will take you places you never intended to go." I drove straight home to confess my sin to my parents.

People comment now on how different I am. I feel a pretty strong calling to ministry, wanting to share the good news of the Gospel with the world. The infection left me with a huge scar on my arm. When people notice it, I go right to the story of how Jesus saved me. I’m a NewSpring owner, and I volunteer with load-in and load-out and serve on the care team. Football is no longer my identity, and neither are the drugs. Jesus has given me purpose. All I had to do was surrender.

How God Turns Your Past Into Purpose
Tracie Miles