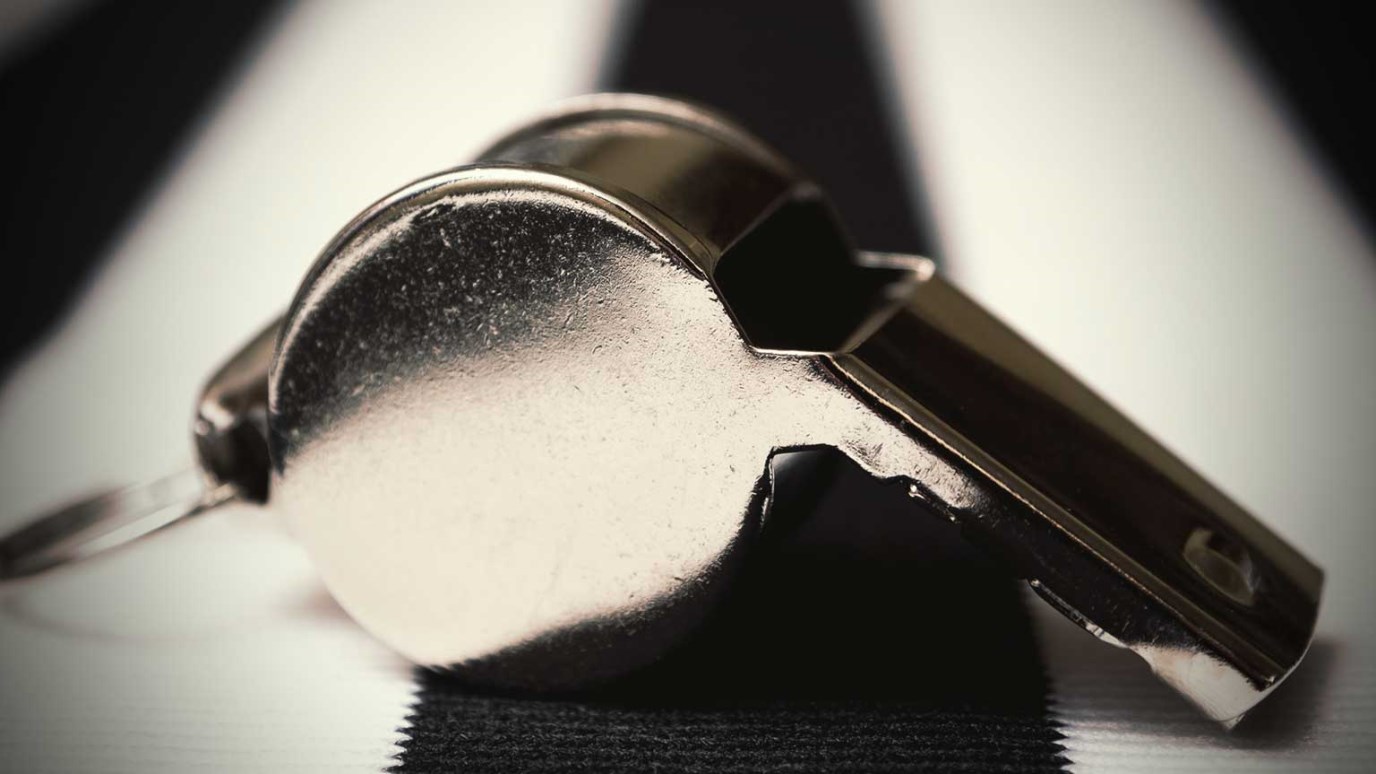 Is it sometimes hard to discern the ways of God? Remember that He sees the big picture; He knows how the story ends.

As we watched the Tennessee Titans play against the Oakland Raiders, my friend and I often became part-time coaches. “They should have gone left when they went right. Why didn’t they throw to him? He was wide open. How did he miss that hole?” After a while my friend commented, “I guess it is a lot easier to see the openings from way up here!”

We had an advantage over the football players. We could see the whole field. We could watch all the players, in front and behind the ball. We could see when someone on the defensive side was gaining on the running back. We could tell the quarterback was about to be sacked before he could. We had the advantage of seeing the whole picture.

It was also easy to see that my friend and I had observed a wonderful illustration of a great principle in the Christian life. God sees our lives from outside the playing field.

Have you ever wondered why God lets us get into some of the things we do? Did you ever question why God wouldn’t allow you to go a certain direction? Is it sometimes hard to discern the ways of God? Keep in mind that He is like a coach, even a sideline coach, in that He is letting us run the ball of life. But He is there, guiding us safely towards the end zone. He sees the big picture. He knows how the story ends. He can see the defensive tackles of life coming at us, and He protects us from the sudden attack!

Next time you can’t feel your way in life, trust the One who can see clearly towards the goal, and who can secure a touchdown every time!

I Belong Entirely to the Heart of Jesus
Bryant Wright