Sick and Tired of Dirty Water 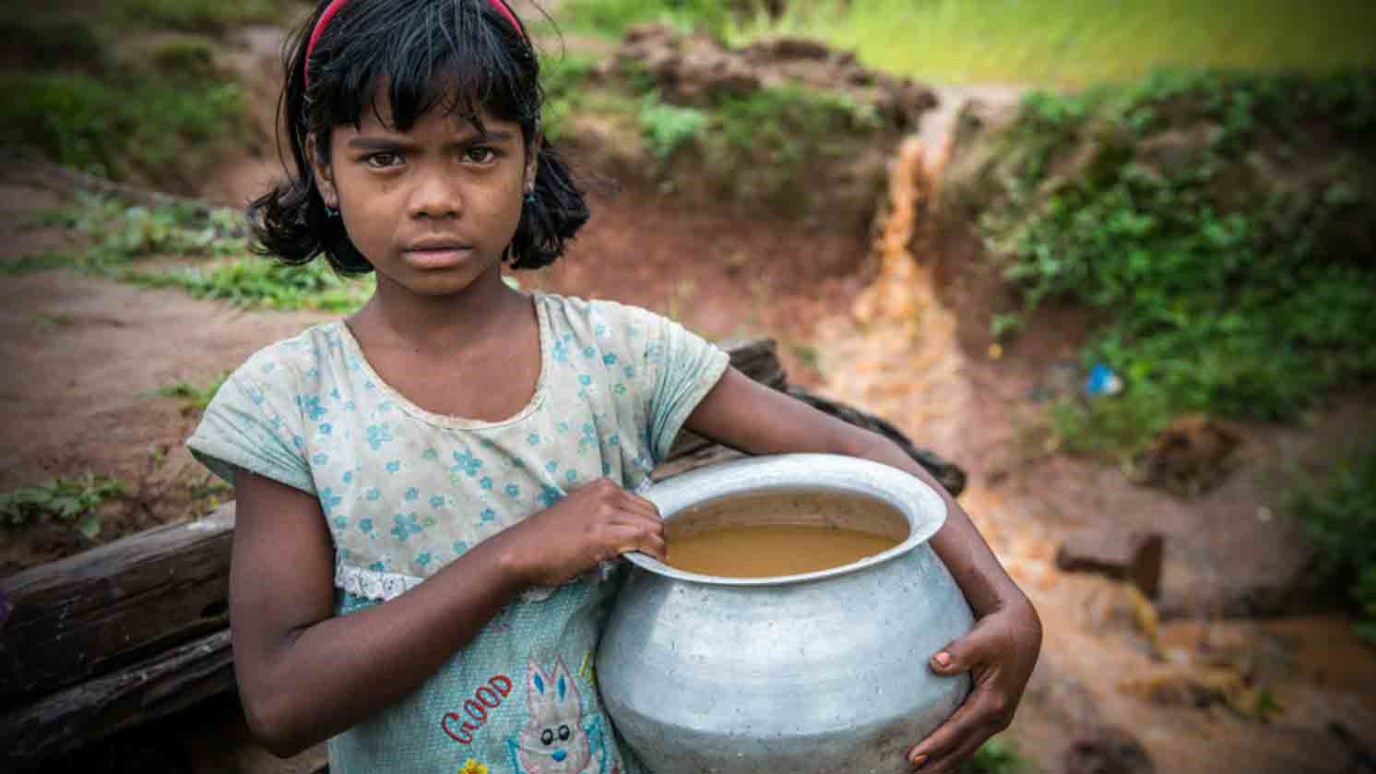 Rajima, 10, holds a pot of dirty water she collected from the village waterhole Tepari village, India.

A few weeks ago Rajima and her sister, Runima, fell ill.

“We had high fever and diarrhea,” says Rajima, who lives in India. “We were too weak to even get up and we missed school for three days.”

At first she thought she had malaria, Rajima says. But later she learned it was a stomach infection because both had drunk unclean water from the village water source.

“I’ve been boiling water to drink for the past two years because the doctor said it would help with my digestion,” says Sabitri, Rajima’s mother. “I never knew that boiling water would also help make the water safe to drink, so I haven’t been careful about the water me and my family drink at home,” she says.

Through World Vision’s water and sanitation program she learned about the importance of drinking boiled water.  Now she ensures that her family only drinks boiled safe water.

“Thanks to World Vision India and their awareness campaigns, everyone in the village now drinks boiled water,” adds Sabitri.