Siblings of the Firstborn 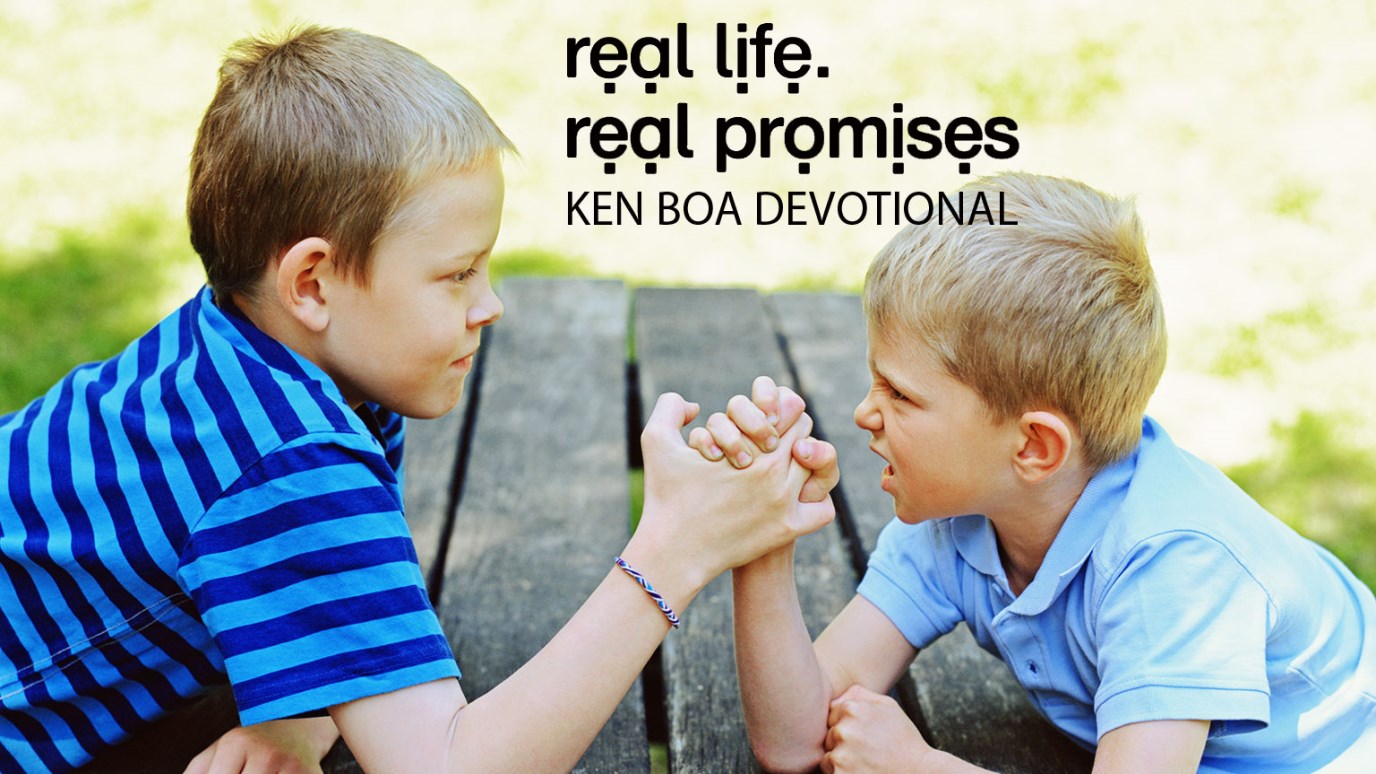 The best preparation for the privilege of spending eternity with Jesus is to spend as much time as possible with him now.

The firstborn’s privileges were many. He succeeded the father as head of the house and received a double portion of the father’s inheritance. Israel was considered God’s firstborn among the nations and was entitled to special privileges. As a nation, Israel was spared the death of the firstborns in Egypt (Exod. 4:22). Reuben, the firstborn son of Jacob, foreshadowed God’s own firstborn, Jesus, in the words Jacob used to describe Reuben: “You are my firstborn, my might, the first sign of my strength, excelling in honor, excelling in power” (Gen. 49:3). Indeed, Paul tells us, Jesus became the firstborn of God’s family (Rom. 8:29).

For believers in Christ, there is a profound statement of purpose bound up in Jesus’s being the firstborn of God: Firstborn, not “only-born” (though Jesus was the “one and only” physically birthed Son of God; John 3:16), means that Jesus is the first of many sons and daughters to follow. Our purpose in life does not include being the firstborn son or daughter of God. That position of honor is Jesus’ alone. But God has called us to become brothers and sisters of Jesus Christ, as Paul said: Jesus was “the firstborn among many brothers.” Spiritually now, and in some mysterious way for all eternity, every Christian is destined to become Jesus’ brother or sister!

This part of God’s purpose for the believer’s life is a profound revelation. What will it mean to spend eternity with an older brother like the Lord Jesus Christ? The best preparation for such a privilege is to spend as much time with him now as possible. Who wouldn’t enjoy the security of having an older brother with the “strength . . . honor . . . [and] power” of Jesus?

God’s Promise to You: “I have given Jesus to you not only as Savior, but as spiritual sibling.”