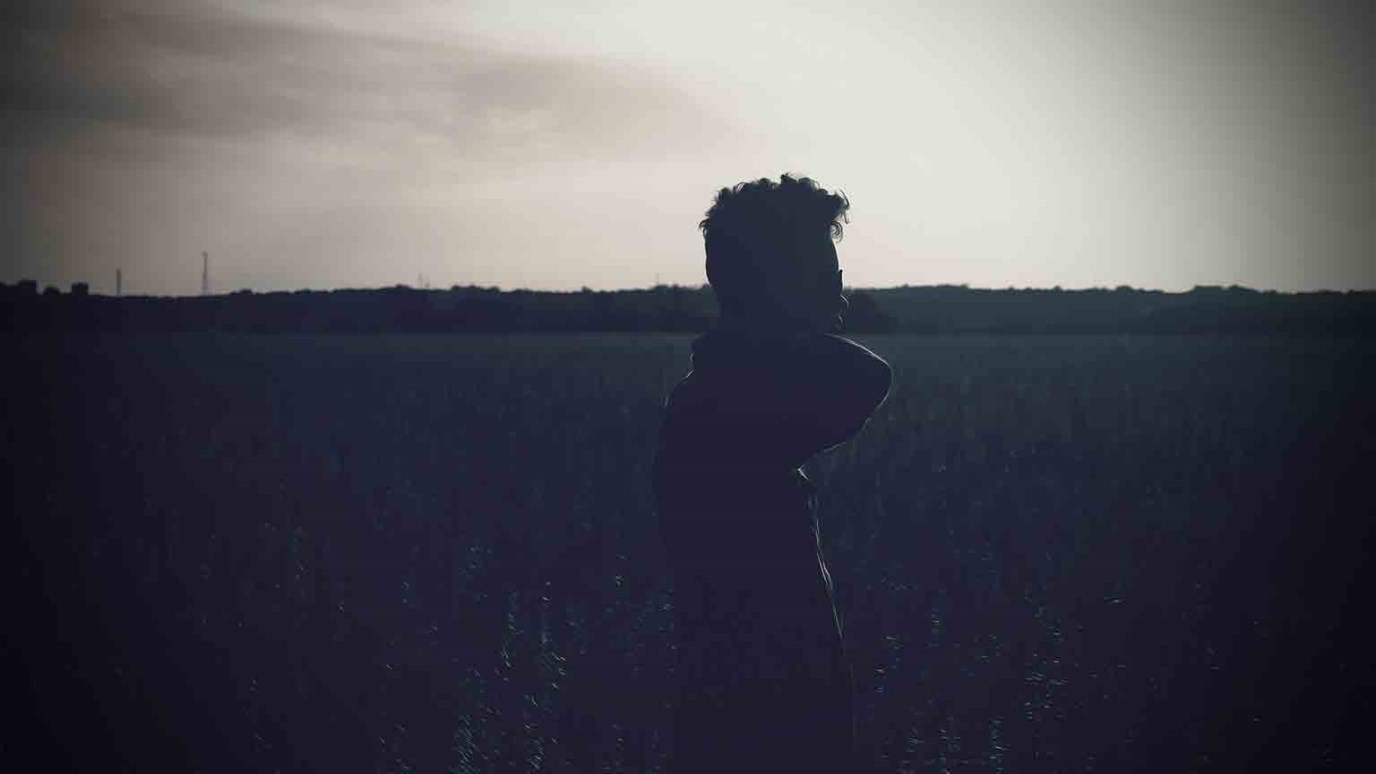 Remember ... though you may feel "shut in" at the moment, you are never shut down!

You may be feeling a little shut in at the moment.  Sometimes when we are shut in we can get a little cabin fever – isolated, irritable, bored.

Noah was shut in.  God shut him in with animals and 7 other people.  He didn't have an option to go sledding with his kids and neighbors.  He wasn't shoveling snow, if you know what I mean.  There were quite a few animals on that ark.

God shut him in for his protection.  He was protecting him from the flood that was coming.

God shut him in with his provision.  He had everything he needed on the ark – food and shovels.

God shut him in for his preservation.  He wanted to populate the earth with Noah's descendants.

God may have you shut in for one of those reasons.  But remember, you may be shut in, but you are not shut down!

A Place of Strength
Ron Carpenter