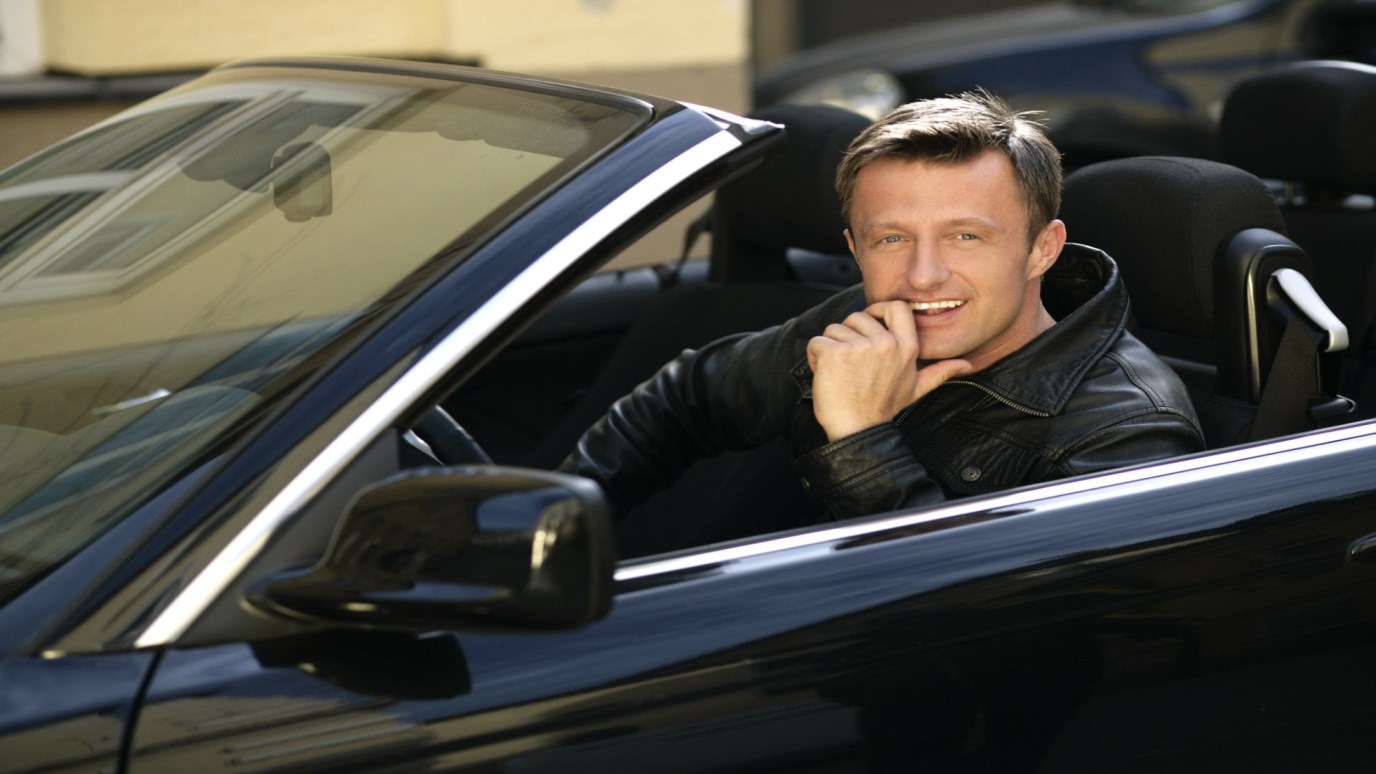 Are we flaunting material things to promote ourselves and build our own flimsy kingdoms, or are we viewing them as gifts from God to be used for His glory?

Let not the rich man boast in his riches, but let him who boasts boast in this, that he understands and knows me, that I am the LORD who practices steadfast love, justice, and righteousness in the earth (Jeremiah 9:23-24).

If King Ahasuerus ruled today, magazines and TV programs would want to feature his opulent home décor. Since there was no mass media in his day, the king chose to show off his wealth by hosting a six-month party.

Esther chapter one describes the impressive display of wealth: “There were white cotton curtains and violet hangings fastened with cords of fine linen and purple to silver rods and marble pillars, and also couches of gold and silver on a mosaic pavement of porphyry, marble, mother-of-pearl and precious stones” (v. 6).

While there is nothing necessarily sinful about owning nice things, we are told that the king was motivated by a desire to impress. Verse four says “he showed the riches of his royal glory and the splendor and pomp of his greatness for many days.”

Ahasuerus was not simply having a friendly get-together. Many historians believe that this feast was designed to build support for his planned war against the Greeks. He was displaying his possessions and wealth so others would think of him as powerful and capable.

The same sort of thing happens today. A woman may carry the most up-to-date MP3 player or cell phone on her waist like a child showing off a new toy. A mom enters the carpool line at her daughter’s private school hoping to impress with a new luxury SUV. A woman comes to church in the latest fashions hoping to attract attention.

There is nothing wrong with owning a phone, car, or new clothes. The issue is in the heart. Are we flaunting material things to promote ourselves and build our own flimsy kingdoms, or are we viewing them as gifts from God to be used for His glory?

You boast in your arrogance. All such boasting is evil... Come now, you rich, weep and howl for the miseries that are coming upon you (James 4:16; 5:1).

All In
Brenda Emmons