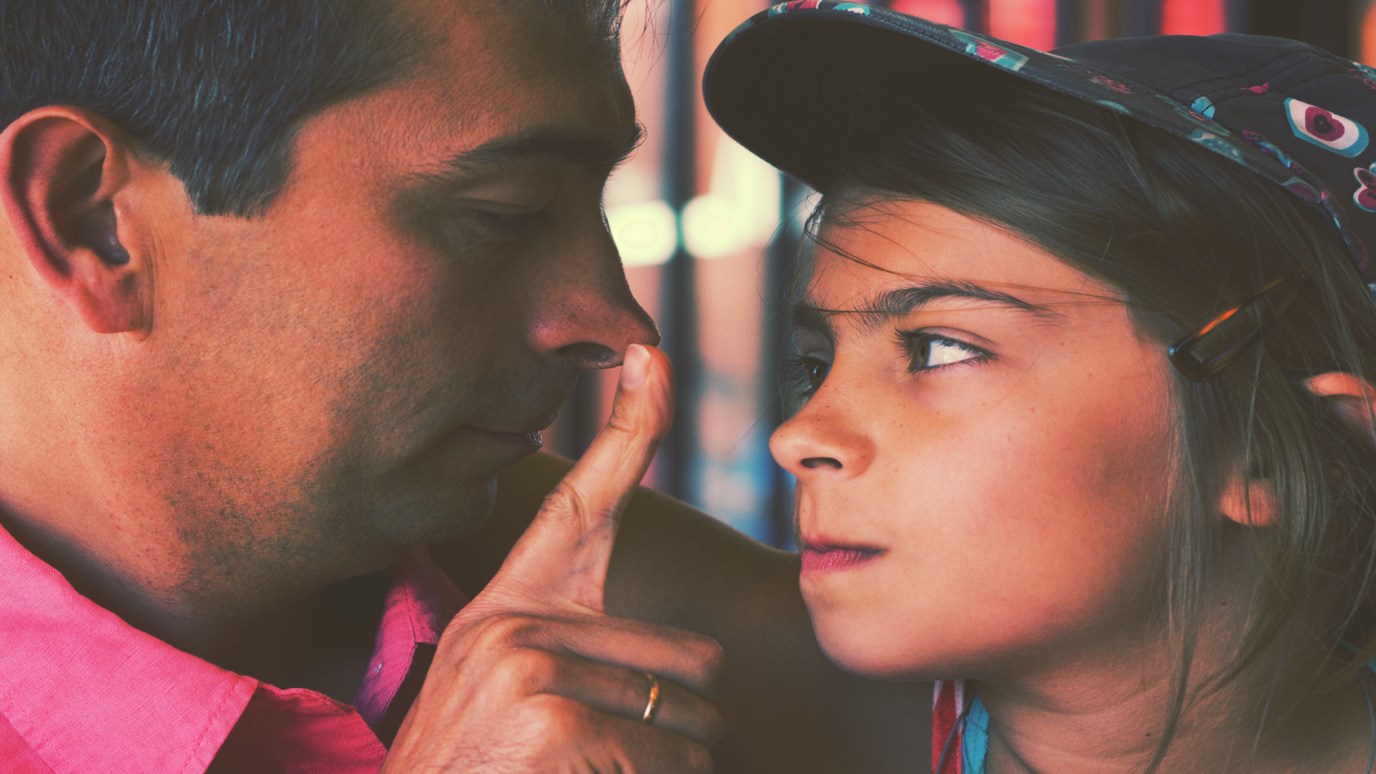 In order to effectively parent, be sure to take care of yourself.

Q: I gave birth to our second child a few weeks ago, so I'm sleep-deprived and running low on patience. In the meantime, my 3-year-old son has become another person. He has regressed with potty training; he isn't cooperating with me about anything; and he laughs when I put him in time-out, like it's a joke. He seems to like the idea of being a big brother. He's very sweet to him and tries to help me when I'm tending to him. I find myself yelling and threatening constantly. Is this directly related to having a new sibling? Will it pass?

I doubt your son's metamorphosis is a response to a new sibling. The fact that he's helpful and caring toward his new little brother indicates he's making a good adjustment. I think you're having the adjustment problem, not your son.

The successful discipline of a child is not accomplished by manipulating reward and punishment with things like star-charts and time-out. Behavior modification is a form of manipulation.

The successful discipline of a child is accomplished by mastering the attitude that constitutes natural authority. When a parent conveys a natural authority in his or her behavior, a child will submit, naturally. And just as it is in my best interest to submit to legitimate authority, so too is it in a child's best interest. In so doing, the child becomes a disciple. He begins to develop respect, which is the first step on the path to good citizenship as well as a sense of self-worth.

I maintain that "Because I said so" is a legitimate expression of parental authority. First, it's the truth. Second, it's perfectly clear. The act of explaining one's instructions to one's child usually conveys insecurity. Explaining is a form of pleading. It is not consistent with an authoritative attitude. As such, it usually results in arguments and disobedience.

If you are sleep-deprived, then perhaps you need to convey to your husband the expectation that he give you more assistance so you can take a rejuvenating nap during the day. Maybe you and he can alternate getting up to feed the baby during the night. Perhaps you should hire some help during the day until you're feeling yourself again.

In any case, you need to do something to help yourself regain your parental balance. The solution to this problem with your older child is for you to take better care of you.